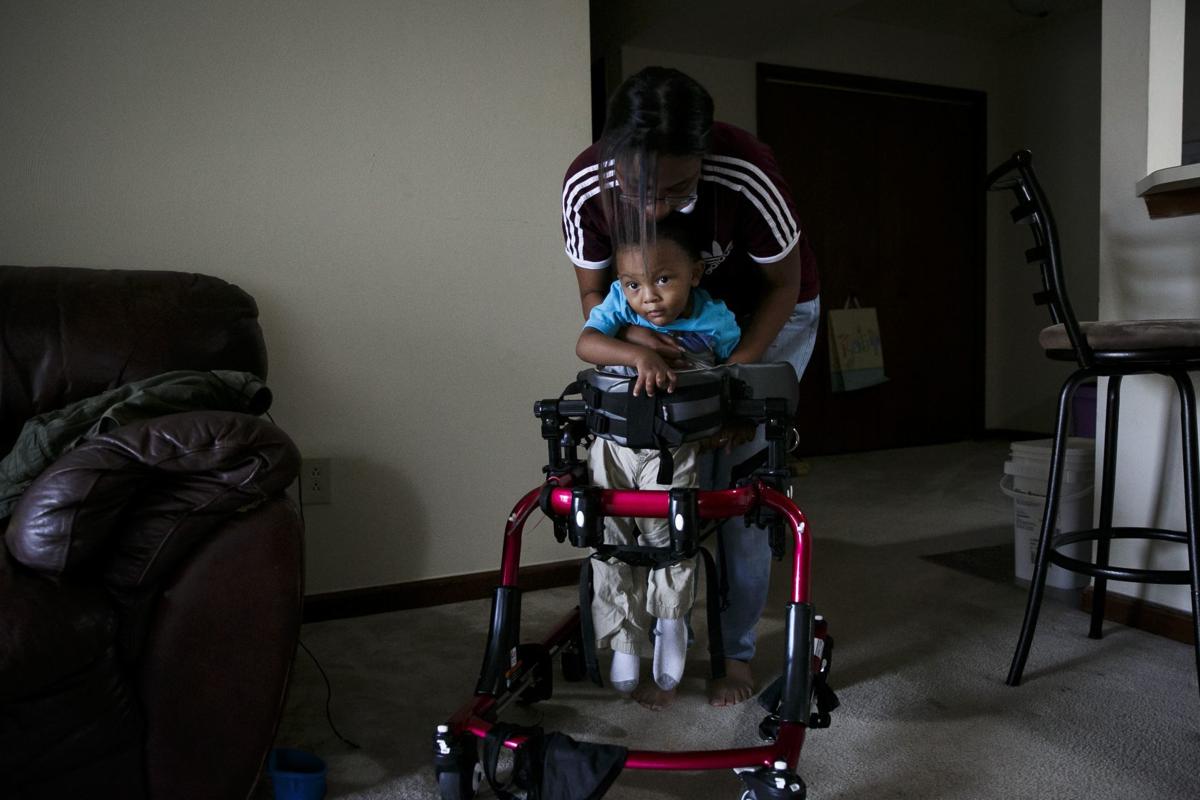 Using multiple genomic sequencing tests, TGen identified a specific non-polio enterovirus — EV-D68 — among at least four of the children, according to a study published today in the scientific journal mBio. The finding is significant because AFM cases are continuing to increase and there has been no official recognition that this disease is being caused by EV-D68, which limits the research community's ability to develop preventative measures, such as new vaccines.

"We clearly identified the presence of EV-D68 virus in the confirmed AFM patients," said Dr. David Engelthale. Since there are no available tests for diagnosing EV-D68, TGen needed to apply numerous cutting-edge genomic analyses to different samples to help unravel the mystery.

"The results of this investigation significantly add to the growing body of evidence that AFM is associated with EV-D68 infection," Dr. Engelthaler said. AFM is a neuromuscular disorder that involves the spinal cord and messaging signals between the brain and muscle nerve cells. Symptoms include loss of muscle reflexes in arms and legs, resulting in a polio-like paralysis, but also include face drooping and respiratory failure.

Why most children recover from entroviruses, is unknown

And, once numbering in the hundreds of thousands, the number of cases worldwide has dropped dramatically to the point that the disease has nearly been wiped out. Only 22 cases were reported worldwide in 2017, and the virus is now only found in two countries. For AFM, there is no confirmed cause, no vaccine and limited ways to diagnose or treat the disease. According to the CDC, it is unknown why most children recover from entroviruses, yet a small number develop AFM.

"The impending eradication of polio is one of the great achievements of human history," Dr. Engelthaler said. "The current AFM outbreaks are a stark reminder, however, of the need for ongoing excellence in public health, medicine and research."

The CDC has definitively ruled out the poliovirus as the cause of AFM. And, AFM remains rare, annually affecting fewer than 1 in 1 million children in the U.S. "As a result of this study, we developed novel EV-D68 tests that now can be used for other investigations, and for larger-scale surveillance to better understand the spread of EV-D68 and its linkage to AFM," said Dr. Jolene Bowers.