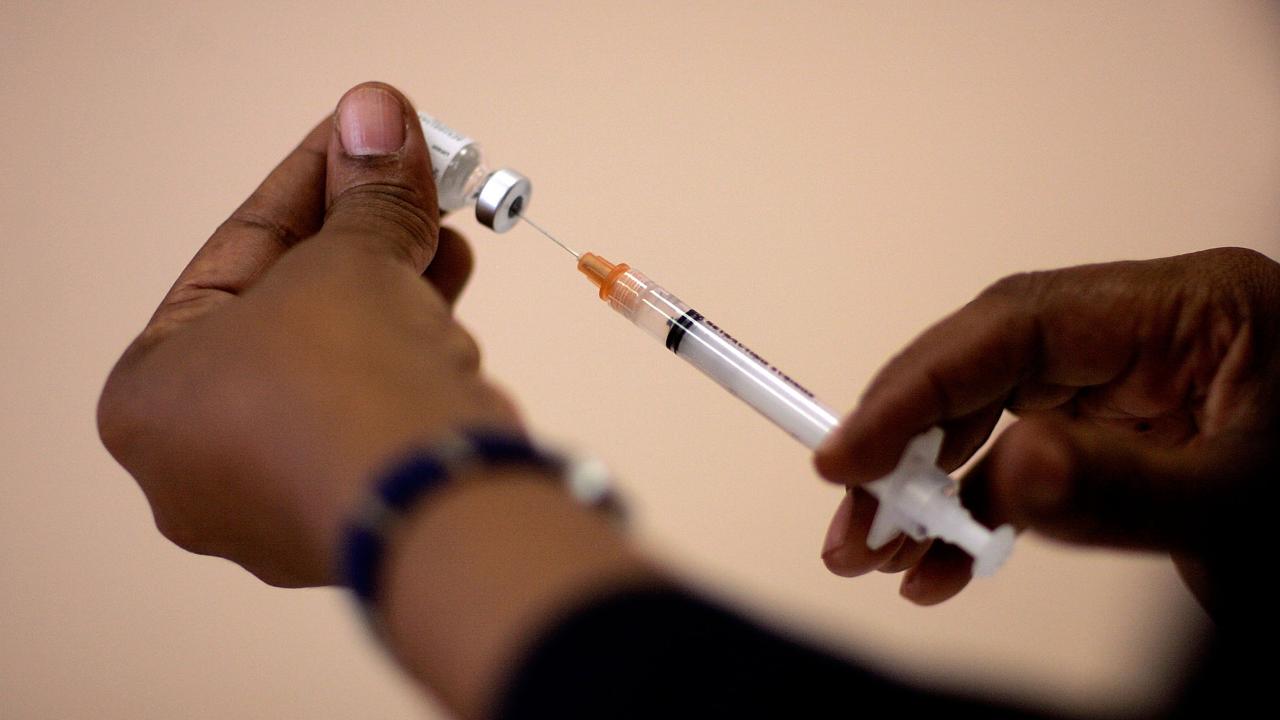 Measles is a highly contagious viral disease; It remains an important cause of death among young children globally; despite the availability of a safe and effective vaccine; Where New York bans religious vaccination exemptions on measels vaccination.

Confronting with both serious measles outbreaks and a growing anti-vaccine movement; New York lawmakers to ban religious exemptions that would allow parents to circumvent school mandating vaccination; Authorities declared measles eliminated in the United States in 2000, but there have been 1,022 cases reported in the country this year, the worst since 1992.

There are several major hotspots in and around New York particularly in areas with large Orthodox Jewish communities such as Brooklyn, which has reporting measels 588 cases since October, and Rockland, which has reported 266 that sprang up last fall and threaten the nation’s “elimination status.

But public health experts have calling on state legislators to outlaw religious exemptions for vaccines, worrying by the growing number of “anti-vaxxer” parents, who have been accusing of using religious exemptions as a pretext not to vaccinate their children; The fact is that we have a movement against vaccines and we have to confront it with correct information.

But some communities and dozens of legislators voting against the bill; arguing that banning the religious exemptions of the risks violating the First Amendment, which protecting religious freedom; for an exemption does not mean you get it; study adding; noting that authorities could still have denied exemption requests they deemed unjustifying.

New York city officials starting requiring residents in heavily affecting areas to be vaccinating starting in April; but the city still had 173 cases that month and 60 in May; Schools were also allowing to turn away students who had not been inoculating; but this did not stop the outbreak from growing.