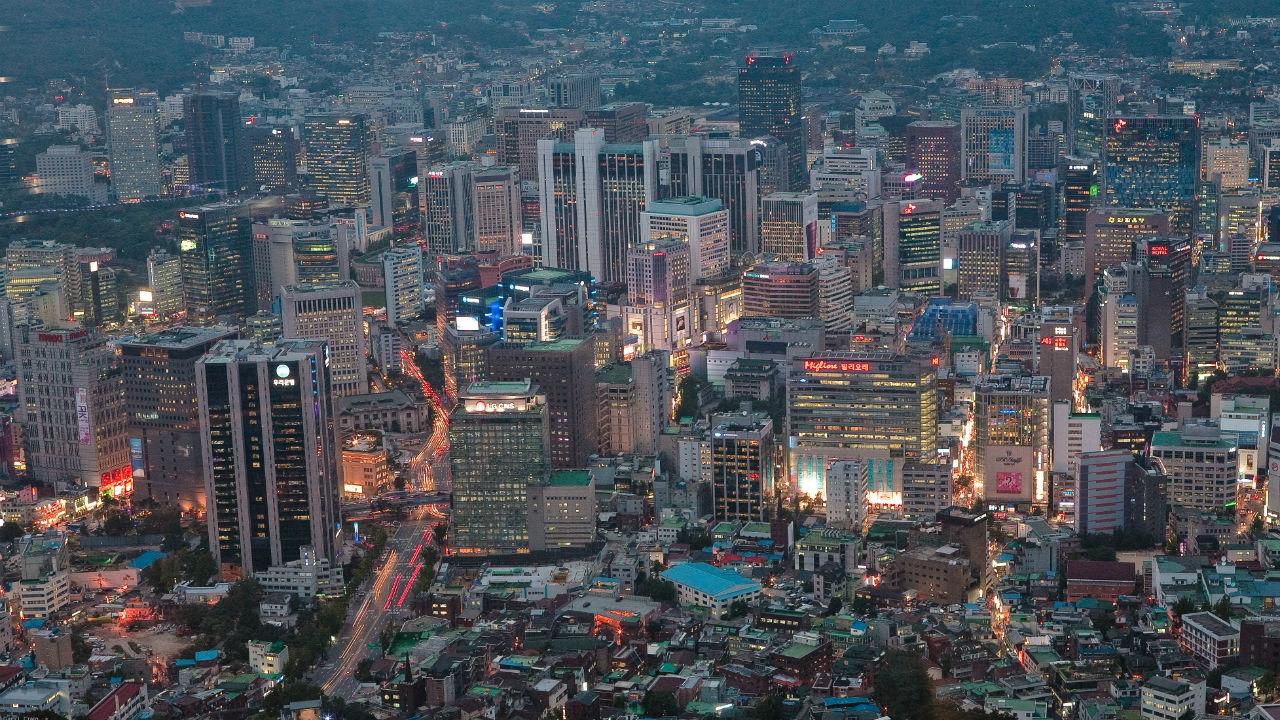 A collaborative team from The University of Texas Medical Branch at Galveston, Saudi Arabia and Canada developed a potent and safe vaccine that protects against the deadly Middle East respiratory syndrome, or MERS. The findings recently were published in The Journal of Infectious Diseases. MERS was first identified when someone died from the viral infection in 2012. The virus, which can suddenly cause severe and fatal respiratory symptoms, systemic infection and multi-organ failure, has caused more than 2,250 confirmed infections with a 35% mortality rate in 27 countries. MERS can be; spread from camel-to-human or person-to-person.

Many global cases are linked with the Arabian Peninsula because of its high camel population but it has the potential to spread globally, as seen in a 2015 outbreak in South Korea.”In the past, we’ve mainly focused on developing universal influenza vaccines by targeting the viral proteins to specific cells that have a molecule called CD40 on their surfaces” said senior author Chien-Te K Tseng, professor in UTMB’s Centers for Biodefense and Emerging Diseases. “We modified and optimized our earlier vaccine platform to generate new potential MERS vaccines.”

Tseng said that although other research groups have investigated various MERS vaccine platforms; in animal models, serious safety concerns are often; associated with vaccines for the family of viruses that MERS belongs to. The current study set out to use a different vaccine platform; that was safer yet still effective.

Our platform offers a promising strategy

The research team made two versions of a potential vaccine; and evaluated their effectiveness and safety in mice; that were genetically; altered to have more human-like immune responses. After the mice were; vaccinated and then infected with MERS-CoV; both vaccines protected the mice against clinical signs of disease and death. However, one of the vaccines was unable to stop the virus from causing lung damage. The other potential vaccine, which more selectively targeted cells with CD40; did not result in any lung damage.

“Our platform offers a promising strategy for enhancing the safety and potency of the MERS vaccine and can also be; utilized to enhance the safety and efficacy of vaccines against a broad range of pathogens,” said lead author Anwar Hashem, associate professor at king Fahd Medical Research Center and Faculty of Medicine, King Abdulaziz University, Saudi Arabia.