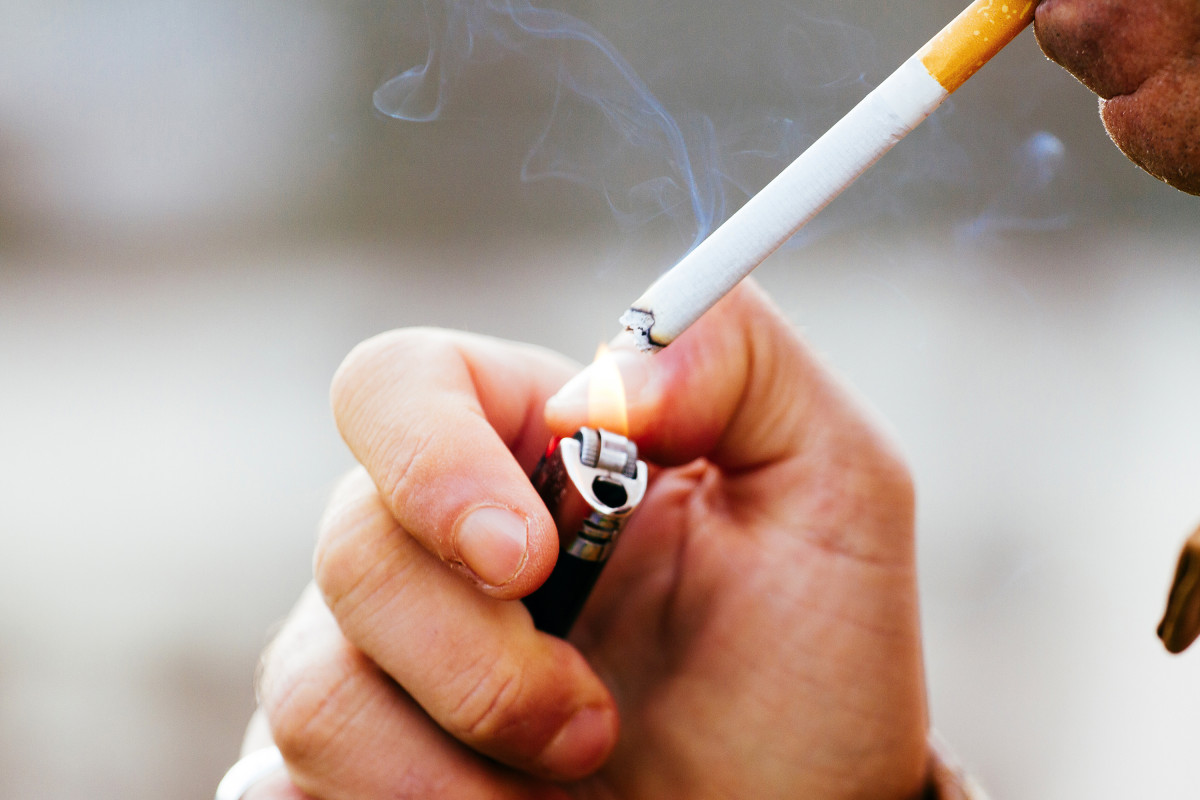 In most of Europe, the rates of smoking initiation among older teens have declined since the 1970s, while "new smoker" rates among younger teens have risen in recent years, according to a study published August 22, 2018 in the open-access journal PLOS ONE by an international team of researchers involved in the Ageing Lungs in European Cohorts (ALEC) study, coordinated by Deborah Jarvis, Imperial College of London, UK.

Smoking is the leading cause of avoidable mortality and the strongest modifiable risk factor for a number of diseases. Many smokers initially become addicted to nicotine during adolescence, making it critical to understand smoking trends in this population.

The ALEC study pooled data from six multicenter studies, including 119,104 people from 17 countries. Information on smoking was retrospectively obtained from participants, who answered questions including "Are you a smoker," "Have you ever smoked for as long as a year?" and "How old were you when you started smoking?" Data was grouped by region of Europe and analyzed both as a whole and by region.

"Smoking initiation is still unacceptably high among European adolescents, and increasing rates among those aged 15 or less deserve attention," the authors say. "Reducing initiation in adolescents is fundamental, since youngsters are particularly vulnerable to nicotine addiction and tobacco adverse effects."

First author Alessandro Marcon adds: "Unacceptably high rates of smoking initiation during late adolescence by the late 2000s, and increasing rates in children from 1990 on, suggest the necessity for most European countries to intensify the implementation of tobacco control measures reaching the youngsters."