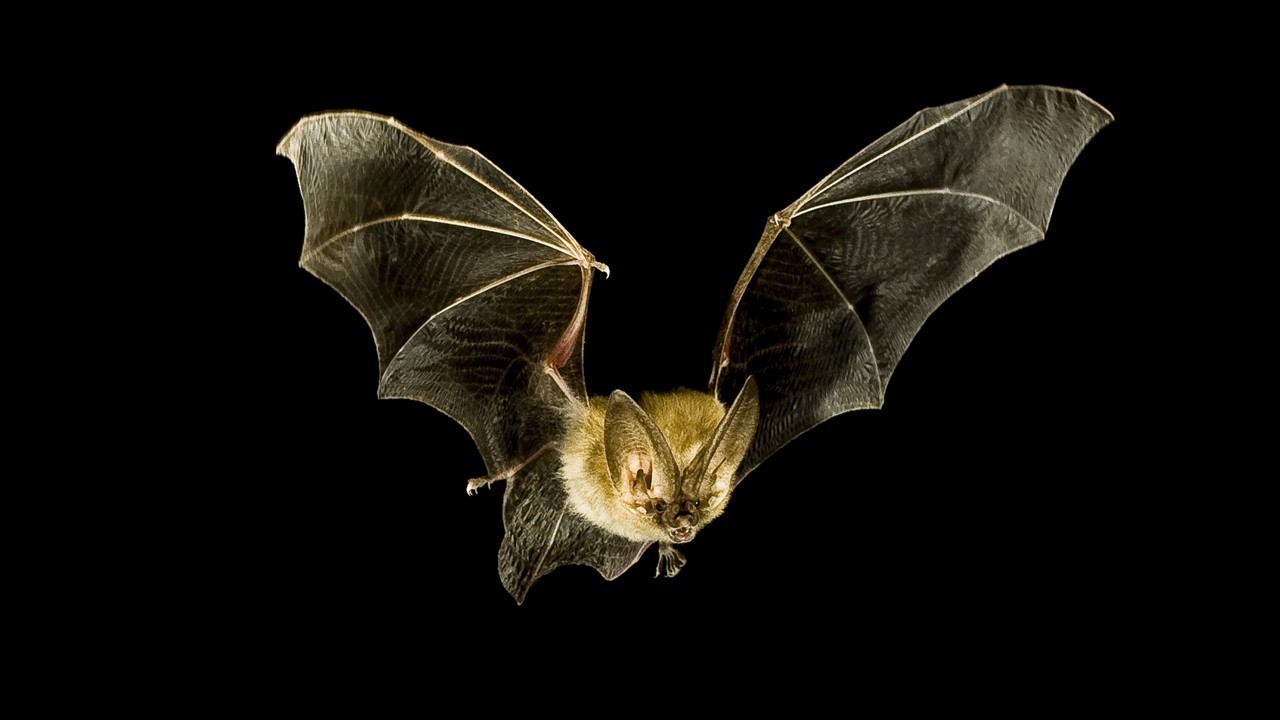 Researchers have identified Bombali ebolavirus in an Angolan free-tailed bat captured in the Taita Hills, southeast Kenya. No ebolaviruses have been; previously reported from wildlife in countries along the east coast of Africa. There is no current evidence; that Bombali ebolavirus infects people. Until recently, five ebolavirus species were; known, with three of these — Bundibugyo, Sudan and Zaire ebolaviruses; — associated with large human outbreaks.

However, the reservoirs of ebolaviruses have remained enigmatic; though fruit bats have implicated and demonstrated as the reservoir for related Marburg virus. Last year a sixth ebolavirus species, Bombali virus, found in saliva and faeces from bats in Sierra Leone. Professor Olli Vapalahti; leading a research project focused on developing enhanced preparedness for emerging infectious disease threats, and the researchers have identified Bombali ebolavirus in an Angolan free-tailed bat.

The researchers recovered high amounts of Bombali ebolavirus in bat tissues, including its full genome, confirming that productive infection does occur in this species. The bat was also; shown to have antibodies towards the virus. There is no current evidence that Bombali virus infects people; Professor Vapalahti underlines: “Evidence against apparent human infection was; obtained by screening febrile patients reporting to clinics in the Taita Hills; who have had contact with bats: no signs of Bombali virus infection or past exposure were; uncovered.”

However, given the vast distance between the identification sites in Sierra Leone and Kenya (ca. 5500 km); and that the bat species involved is; not believed to travel large distances, Bombali virus is likely; transmitted across its range in much of sub-Saharan Africa. Although recently found, it is obvious that Bombali virus, along with other ebolaviruses, has around since ancient times. The bat biologist expert of the team, Dr. Paul Webala from Maasai Mara University, emphasizes that despite being occasional virus carriers, bats are essential components of global ecosystems serving critical functions.

“In fact, previous eviction and culling attempts in response to possible disease outbreaks have backfired and may actually expose humans to potential risks of transmission,” Dr. Webala states. Dr. Tarja Sironen, University of Helsinki, concludes: “This finding increases our understanding about ebolavirus diversity and geography, and highlights the role that insectivorous bat species may play, in addition to fruit bats, for ebolavirus maintenance in nature.”

The bat samples were; collected at the University of Helsinki Taita Research Station and processed in Biosafety Level-3 laboratories of the Veterinary Faculty at the University of Helsinki. Positive samples were transferred to a Biosafety Level-4 laboratory at the Public Health agency of Sweden for further investigation. So, the study will be published in the journal Emerging Infectious Diseases, published by the Centers for Disease Control and Prevention, USA.