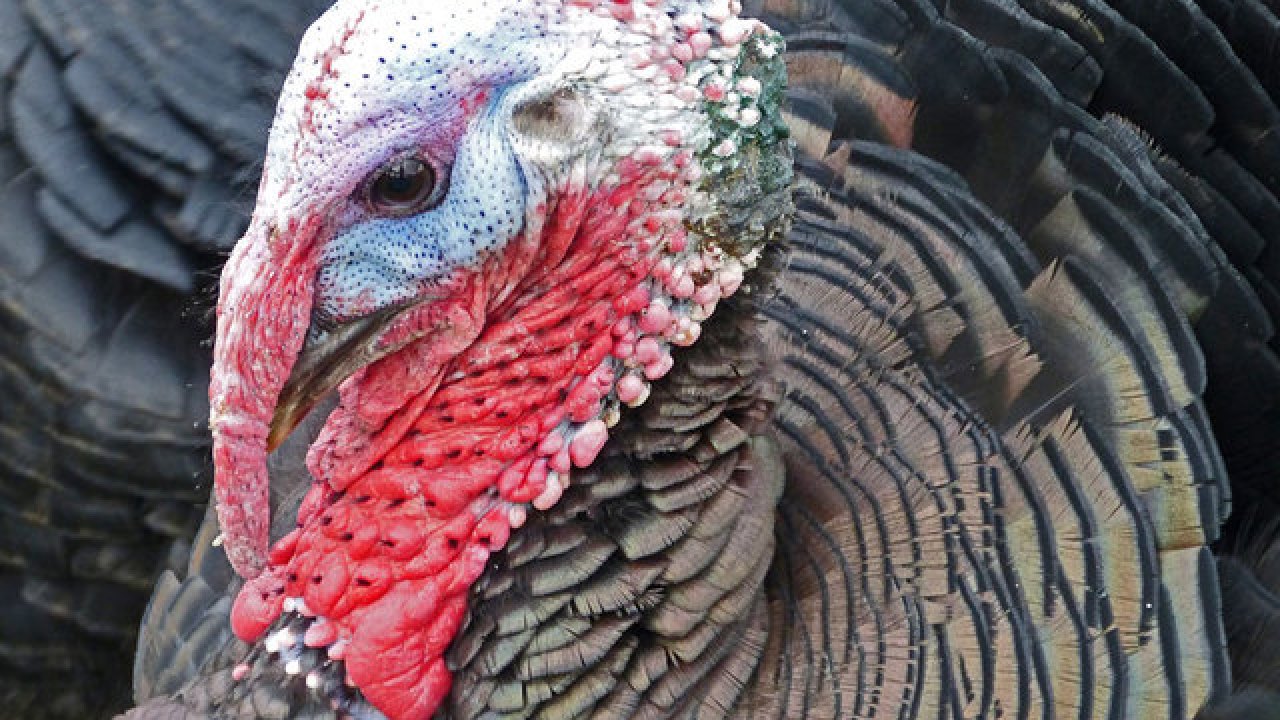 Australia has more salmonella outbreaks than any other country in the world, with the number of cases doubling over the last decade. Over the past month alone, there have been numerous reports of the salmonella pathogen infecting eggs, leading to vast recalls of products and sparking calls from experts for more stringent hygiene practices. In a study published in Scientific Reports, University of Sydney researchers developed a model that can predict outbreaks several months in advance.

So, while this prediction can provide early warning signs for disease surveillance; and enable a more timely and precise allocation of health resources; the team discovered future salmonella outbreaks; are likely to become more severe. Led by the Director of Complex Systems Research Group Professor Mikhail Prokopenko; the team used 2008-2016 strain data to demonstrate; that genetic networks of salmonella pathogens are; linked through just a few degrees of separation; indicating an increasing severity of future epidemics.

“Arms race” between pathogens and their human hosts

“The data on salmonella outbreaks in NSW; in the last decade or so highlights a continuing “arms race”; between pathogens and their human hosts;” explained Professor Prokopenko. “In a classical Darwinian evolution scenario; the pathogens spread over time by initially creating many mutated variants; with the more infectious “clones” soon becoming the most dominant within their own population,” he explained. Evolving continuously, annually there are an estimated 93.8 million global salmonella infections, resulting in approximately 155,000 deaths worldwide.

So, according to the CSIRO, the pathogen is responsible for more deaths in Australia; than any other foodborne disease. However, the study demonstrated that salmonella networks operate as ‘small-worlds’, much like human social networks, in which the entire world is linked through a short chain of connections or degrees. So, the researchers believe this close degree of pathogen separation could lead to emergence of an aggressive strain, increasing chances for the appearance of a ‘superbug’.

The severity of salmonella epidemics

Although the salmonella pathogen has long been observed; Complex Systems researcher Dr Oliver Cliff explained there has been little understanding of its development and how the bacteria has evolved into stronger strains. “We found there were correlations between the severity of salmonella epidemics and the pathogen’s genetic diversity. As unpleasant as it sounds, human hosts provide the perfect environment for the bugs to keep evolving.”

“Foodborne outbreaks typically affect fresh produce, mass catering, as well as hospital and aged care facilities. We hope this better understanding of salmonella will lead to enhanced protection of food sources; to reduce instances of illness and death,” he said. Leading public health microbiologist from the University of Sydney’s Centre for Infectious Diseases and Microbiology Professor Vitali Sintchenko believes the paper is a powerful example of how pathogen complexities can be mapped to indicate previously unrecognised pathogenic evolution.

“Our paper was able to identify how the Salmonella pathogen evolves and mutates and can help us better understand what influences it to adapt, change and strengthen,” explained Professor Sintchenko. “Working alongside pathogen researchers, public health authorities and the fresh food industry, this network mapping will help predict future outbreaks by understanding salmonella behaviour.”