Molecular And Phylogenetic Analysis Of Chikungunya Virus In India 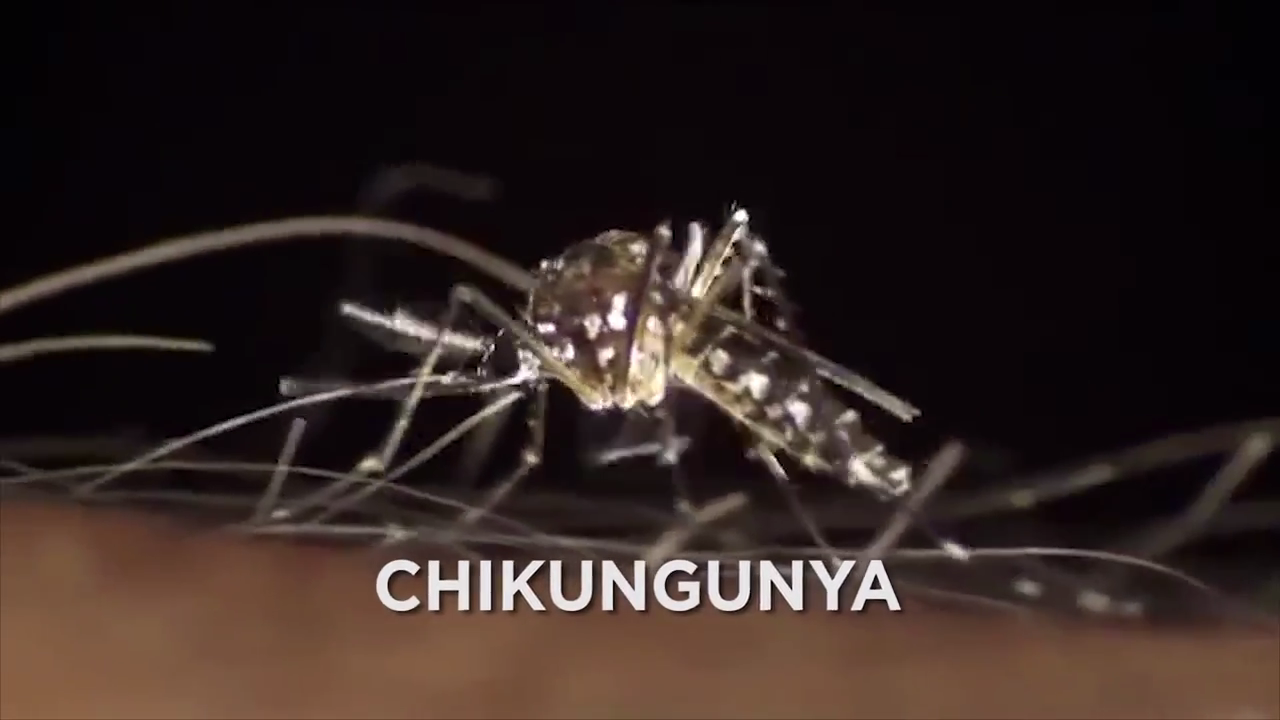 CHIKV belongs to genus Alphavirus, family Togaviridae and is transmitted through the bite of Ae. aegypti and Ae. albopictus mosquitoes. Chikungunya symptoms appear after 2-4 days of mosquito bite, with abrupt onset of fever and severe joint pain. Other symptoms include rashes, myalgia, nausea and headache. In some cases, neurological, ocular and gastrointestinal manifestations have also been observed.

The recent spread of this disease to temperate zones has drawn global attention. As of 2015, the presence of Chikungunya has been observe in 94 countries belonging to Africa, Asia, Europe, Americas and Oceania and about 1.3 billion people are estimate; to be living in Chikungunya-endemic areas. In India also, a large outbreak occur in 2006-2007 that affected 1.3 million people across 16 states.

Considering such scarcity of information on new mutants responsible for Central Indian outbreaks; and in view of the need for continuous virological surveillance, we carried out a hospital based cross sectional study wherein febrile patients from Central India; were screen during 2016 and 2017 CHIKV outbreaks. A representative set of the RT-PCR positive samples were sequence and analyze; to identify the newly emerging mutations in order to understand the phylogenetic relationship among 2016 and 2017 strains; of Central India as well as with other Indian and global strains.

This is a hospital based cross-sectional study on Chikungunya suspect patients; visiting the Medicine and Pediatrics Outpatient Department of our tertiary care teaching hospital between September 2016 and April 2018. The protocol for this study was duly approve by the institutional human ethics committee. After recording the clinical details of the recruited subjects; serum samples were collected aseptically. Written informed consent was obtained from adult participants. Parents/guardians provided consent on behalf of child participants.

A total of 646 Chikungunya-suspects from 2016-2017 outbreak and 1836 from 2017- 2018 outbreak were screen in this study. Comparison of the clinical features between the  PCR positive and negative cases revealed that majority of the symptoms; were similarly distributed between these two groups except fever (p=0.039), chills (p<0.001) and bone/joint pain (p=0.014)

But among the Chikungunya suspects, 146 and 361 patients were serologically positive; for anti-CHIKV IgM antibodies in 2016 and 2017 respectively. Of them, 25 and 31 patients were positive by RT-PCR. Mean (±SD) duration of illness for IgM; based diagnosis was 10 (±9) days, while for RT-PCR positive and negative cases was 8 (±9) days and 10 (±9) days respectively. The mean duration of illness was not found to be significantly different between RTPCR positive and negative cases.

Chikungunya poses a significant health threat in tropics and subtropics. However, the reemergence of CHIKV in 2016 after the massive 2005-2006 Indian Ocean Islands; and Indian outbreaks is a matter of concern. In the present study, we have undertaken molecular characterization of CHIKV circulating in Central India during 2016 and 2017 outbreaks.

Sequencing analysis of the E1 gene led to the identification of five important mutations viz K211E, M269V, D284E; I317V and V322A. Phylogenetic analysis revealed all the 2016 and 2017 strains of this study belong to ECSA genotype. Central Indian strains show closest proximity to New Delhi strains of 2015 and 2016 and Bangladesh strains of 2017.

In conclusion, this study reflects the increasing endemicity of CHIKV in Central India. Our study has identified unique mutation E1:I317V in the Central Indian strains; which is present only in New Delhi and Bangladesh strains till date. This warrants continuous surveillance for mutations having epidemic potential thus aiding in prediction of future outbreaks.