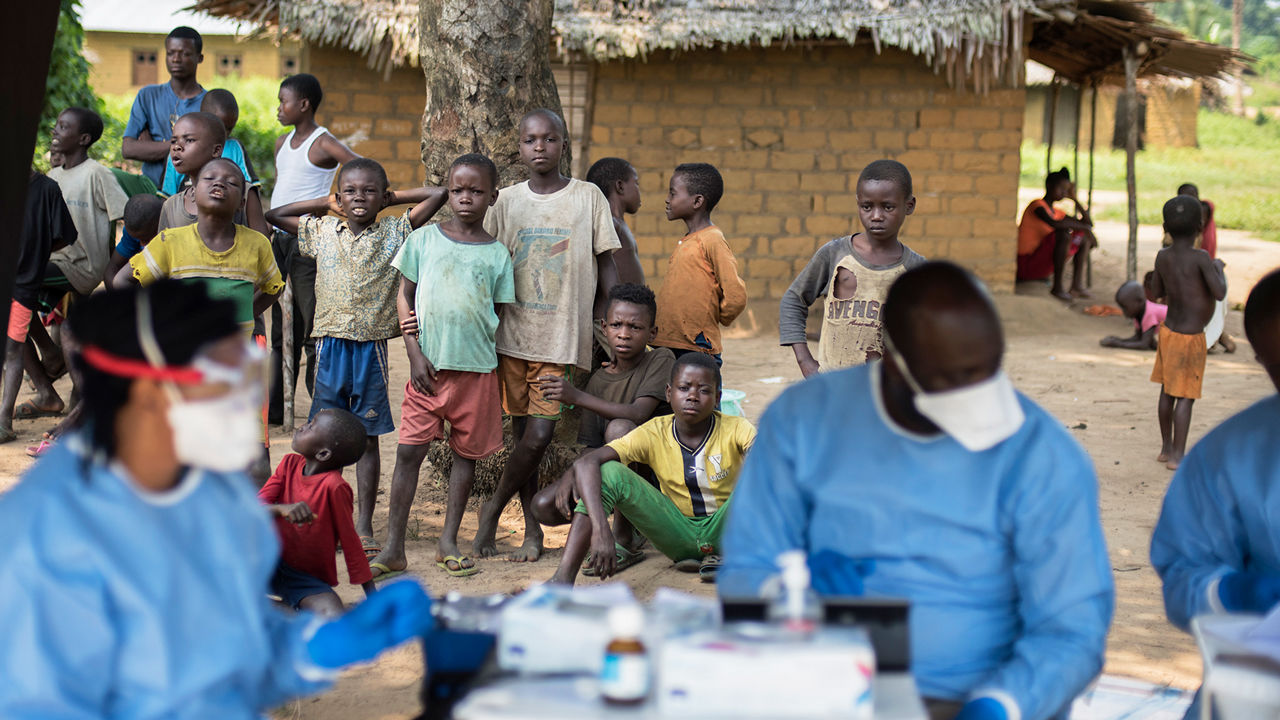 When a deadly infectious disease takes hold in a population; outbreak responders do their best to save lives and stamp out the contagion. No matter the disease or the location; whether AIDS in the U.S., SARS in China; or cholera in Yemen or Haiti; the public narrative of an outbreak often unfolds in a familiar way. An unruly and potentially fatal disease emerges and sets off a race against the clock to stop its spread; with limited or no certain treatment. Less widely known is the shared secret among outbreak responders; Bad behavior among their own ranks can consume undue energy; amid an already frightening scenario.
In a first attempt to move beyond open secrets to full transparency; we conducted an anonymous survey in 2015; of more than 200 local and foreign responders to the Ebola epidemic in West Africa. This was the largest and most widespread Ebola outbreak in history. Nearly 30,000 people were infected with the virus; and more than 11,000 people died in the three hardest-hit countries: Sierra Leone, Liberia and Guinea. We asked responders about their experiences during the height of the outbreak.
What they told us led us to believe that a culture can form in this environment; created by individual actors and larger agents. It has little to do with the virus but can propagate its spread. As we describe in our new book “Outbreak Culture,” these dynamics dictate how the international community responds to a pathogen. Outbreak culture can inhibit efficient action and, in some cases, even make the epidemic worse.

Talking about what’s not working

Outbreak culture is what we call the collective mindset that can emerge in the beginning stages of a disease outbreak among those trying to respond to it. It forms in the crucible of a chaotic, unpredictable and potentially fatal environment. People’s initial reactions and behaviors may be based on fear, on the instinct to protect oneself or other people or institutions, or on the desire to exploit an already confusing situation.
Nearly all our survey respondents had found that political and interpersonal challenges slowed them down. Public conflicts between international response agencies “led to a delay in response activities, duplication of activities and lack of communication of important information,” one survey respondent wrote. For example, because many agencies came in with their own set of protocols, some said that continuous turnover of responders at different agencies prevented communicating or developing standards that were practiced throughout the response.

The harmful competitive environment coupled with the chaos of Ebola spreading, one respondent wrote, led to “manipulation of data for publication” even though the study in question wasn’t actually conducted. Another reported witnessing data collectors attempt to obtain specimens from patients “in an unethical way and without cultural sensitivity.”

Indeed, more than a quarter of survey respondents reported either witnessing, hearing about, or falling victim to illegal or unethical tactics while working in their respective capacities to the response. Other responses highlighted the misuse of equipment. Some workers took advantage of humanitarian funds by “renting” cars that did not exist, or buying fuel for personal cars.”I saw staff who [were] in theory on pay by the international community but who would then not show [up] to work,” one respondent wrote.

“I was witness to international agencies’ knowing deployment of substandard PPE [personal protective equipment] that did not meet specifications to protect healthcare workers from infection,” wrote another respondent, not specifying the name of the agencies or the brand of equipment. “These national staff, then, did not have access to high-level Ebola care if they were infected.”