Measles Vaccine Exemption For Their Children 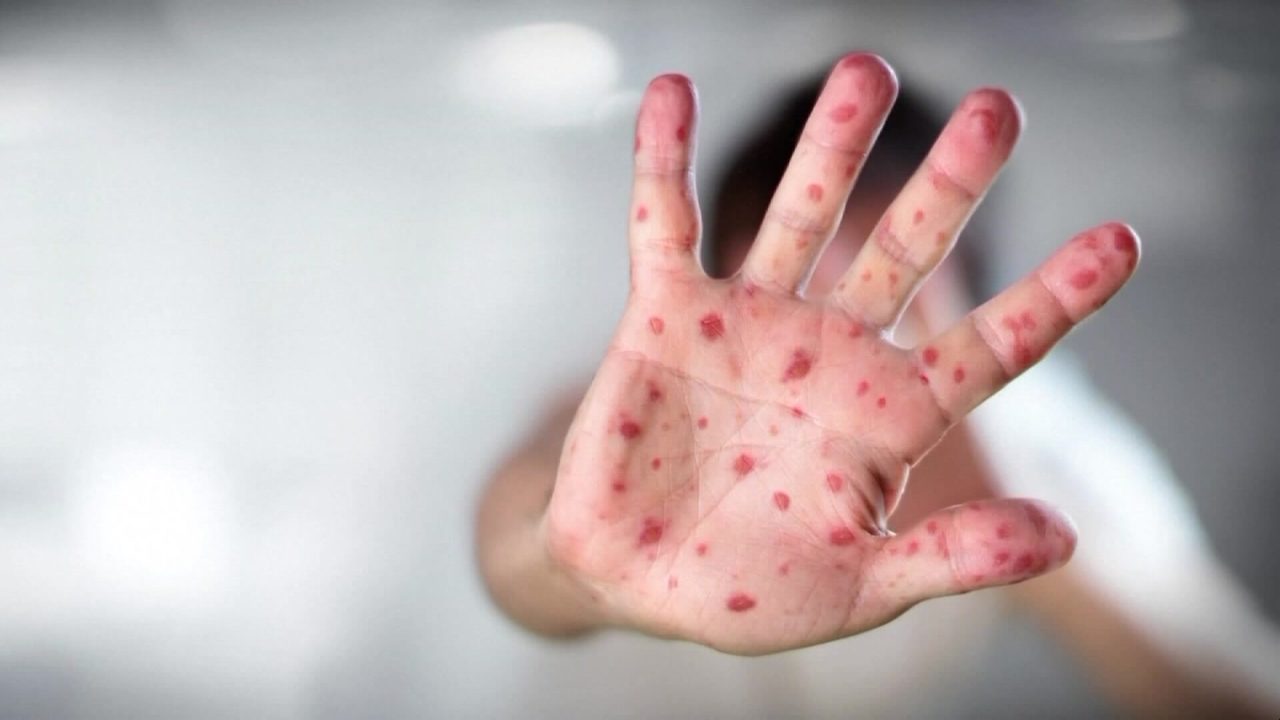 Washington has passed new bill which states the limits of exemption for measles vaccine received  by children. But parents can no longer claim a personal or philosophical exemption; for their children from receiving the combined measles, mumps and rubella vaccine; before attending a day care center or school under a measure signed Friday by Gov. Jay Inslee.
The state saw more than 70 cases of measles this year, and Inslee signed the bill at Vancouver City Hall; in the county where most of those cases were center. The new law takes effect at the end of July. Inslee said that while the bill was an important step in public health; he warned it doesn’t do “everything necessary to protect the health of our most vulnerable citizens.”
“We should be listening to science and medicine, not social media,” he said. “It is science and truth that will keep us healthy rather than fear.” The Centers for Disease Control and Prevention has reported that as of the end of last week; 764 cases of measles have been confirm in 23 states.

Washington is among 17 states that allow some type of non-medical vaccine exemption for personal or philosophical beliefs. In addition, medical and religious exemptions; exist for attendance at the state’s public or private schools or licensed day-care centers. Medical and religious exemptions remain in place under the measure passed by the Legislature last month.
Unless an exemption is claim, children are requiring; to vaccinate against or show proof of acquired immunity; for nearly a dozen diseases ;including polio, whooping cough and measles; before they can attend school or go to child care centers. The state Department of Health said that 4% of Washington K-12 students; have non-medical vaccine exemptions. Of those, 3.7% of the exemptions are personal, and the rest are religious.

While the Senate had first sought a bill that would have removed the philosophical exemption; for all required childhood vaccines, both chambers ultimately agreed to move forward with the House bill that focused only on the measles, mumps, rubella vaccine—also known as MMR.

Parents opposed to the measures packed public hearings and the Washington state Capitol regularly with their children throughout the legislative session, which ended April 28. More than 30 parents, carrying signs that included slogans such as “Science is Never Settled,” arrived outside City Hall ahead of Friday’s bill signing.
Christie Nadzieja, of Vancouver, Washington, was one of three protesters inside during the ceremony who stood up and turned their backs to Inslee as he signed the bill. “I am for medical freedom and vaccine choice,” said Nadzieja, who also livestreamed the signing on her cellphone. Other parents were accompanied by their young children.
“We’re just asking for the parental right to choose whether or not our children are vaccinated. We’re not here to take away anybody else’s right, whether they choose to vaccinate or not,” said Kari Palomo, a parent from Vancouver, Washington. Before mass vaccination, 400 to 500 people in the U.S. died of the measles every year. Serious complications include brain swelling that can cause blindness or deafness and pneumonia.

Early symptoms include a fever, runny nose and malaise, followed by a rash that starts around the head and moves down the body. Patients are contagious four days before and four days after getting the rash. Nine out of 10 unvaccinated people who are exposed will get the disease. Someone who has no immunity can get sick up to three weeks after they have been exposed to the virus. There was a surge in the anti-vaccine movement after a study in the late 1990s alleged a link between the measles vaccine and the rise of autism.
The study has since been discredited and the researcher lost his medical license, but misinformation and fear persists. California removed non-medical exemptions for all vaccines required for both public and private schools in 2015 after a measles outbreak at Disneyland sickened 147 people and spread across the U.S. and into Canada. Vermont abandoned its personal exemption in 2015. Several other states are considering similar legislation, including Maine, Connecticut and neighboring Oregon, which saw a handful of cases tied to the Washington state outbreak.