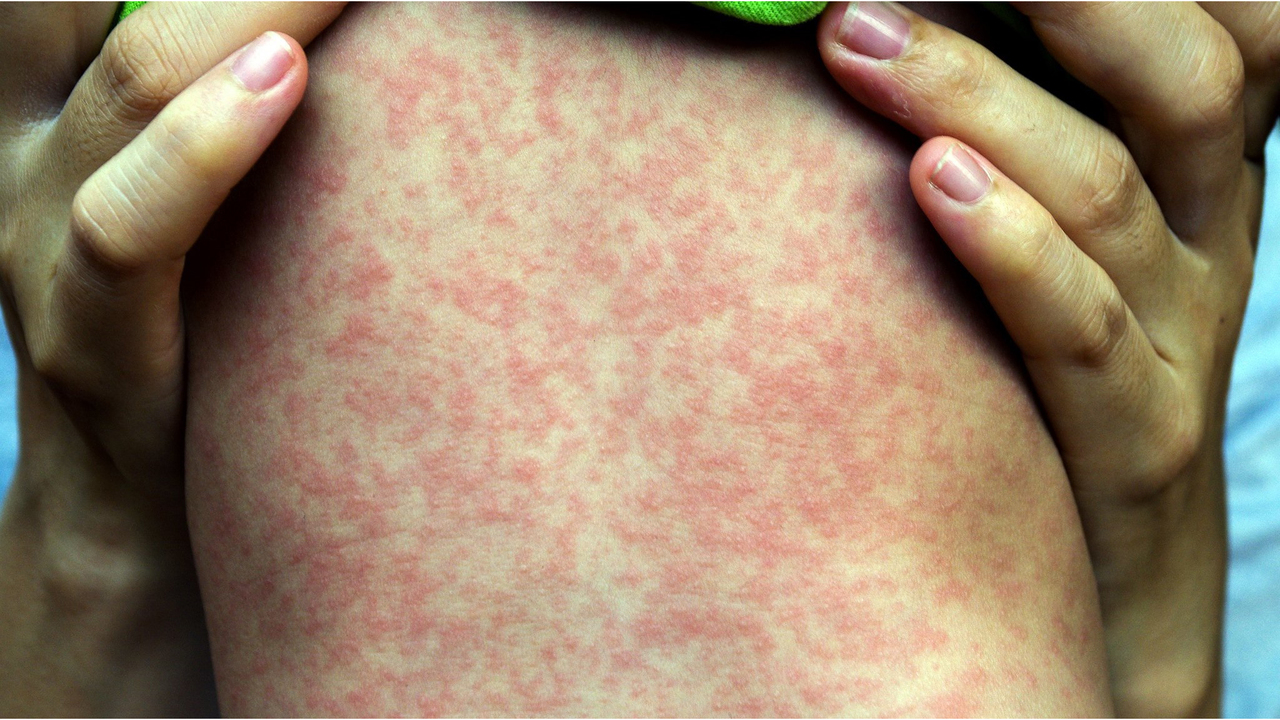 Patricia Schnabel Ruppert, the health commissioner of an outlying New York suburban county, is feeling; “overwhelmed.” Since October she has; been waging an uphill fight to quell one of the worst US measles outbreaks in 20 years. Among her daily battles: having to constantly repeat that the vaccine does not cause other diseases; that it does not lead to autism, and; that the practice of using fetal tissue to produce the vaccine ended decades ago. Pushing back against such “junk science” absorbs; a good deal of her energy; as she works to educate and persuade the 300,000 residents of Rockland County; to cooperate with health authorities and alert them to any new cases of disease.
In 27 years of practicing medicine, Ruppert said; this is “one of the most challenging health crises I have had to deal with.” Measles—officially eliminated from the United States in 2000; had struck 167 people in this county along the Hudson River; including nine new cases this week. Among the six regional outbreaks of measles; reported by the Centers for Disease Control (CDC); the leading public health institute in the US, Rockland County’s is the most concentrated. And yet the county has not skimped in throwing resources at the problem.

Since October, each case has systematically investigated to determine how many people have exposure to the ultra-contagious virus. Those exposed are then; contacted to ensure they have been; immunized; and if they haven’t; been they are then; vaccinated. Dozens of free vaccination clinics have been; organized around the county—including the town of Haverstraw—with 17,654 doses of vaccine administered to date. The objective is to raise the vaccination rate from the current 72%, Ruppert said. A 95% vaccination rate is; considered necessary to prevent epidemics.
So, county executives will meet with legal and health professionals to identify more possible new strategies to tackle the outbreak. However, itt comes after the county took the unprecedented measure on March 26 of banning unvaccinated minors from schools and public places for 30 days. Several public health specialists saluted the county’s decision. But a dozen parents of public-school students sued the county, arguing that the measure was disproportionate to the danger, particularly as there have been no deaths to date. They obtained a partial victory: a judge issued an injunction requiring county officials to drop the ban against any child with a “religious exemption”. “Religious exemption”: for many county residents, the words have become central to the debate over the resurgence of measles and the rise of the anti-vaccine movement.

However, like most American states—all but three, including California; New York requires a series of vaccinations for school-age children; but grants exemptions on both medical and religious grounds. In Rockland County, the local Jewish community represents; about one-third of county inhabitants; including a large number of Orthodox Jews. That fact places this community at the heart of the vaccination debate; raising the risk of fueling anti-Semitism, said Gary Siepser, president of the Jewish Foundation of Rockland County. He emphasizes that there are anti-vaccine proponents both in the Jewish community and elsewhere who invoke religion to justify themselves—but are motivated simply by their anti-vaccine convictions.

“You will not find rabbis citing Jewish law to say people should not be vaccinated,” he said, stressing that his federation, like other Jewish organizations, encourages vaccination. “It’s shocking that these things that I didn’t worry about with my kids because they could be vaccinated—all of a sudden parents have to worry about their children getting life-threatening diseases,” Siepser said. “It’s like the clock has been turned back—it’s crazy!”

‘This is really scary out there’

So, several Orthodox mothers questioned this week by AFP lashed out at the anti-vaccine parents. One of them was Cindy Scher, mother of four children aged seven to 17, all of whom have been vaccinated. “It’s really scary out there,” she said. “We all share the same roads, we share the same stores, we all have to interact with each other. We can’t just be concerned about my religious beliefs, your religious beliefs,” she said, as she walked out of a kosher supermarket in Monsey, the epicenter of the county’s Orthodox community.Against this background, some New York state lawmakers this week proposed a law to end vaccination exemptions.

“I think it’s a great idea,” said Ruppert, the health commissioner. But the judge’s decision in favor of the anti-vaccine forces complicates an already difficult debate.”This is a country that has an interesting relationship with religion, the country was founded by people seeking some kind of religious liberties,” Siepser said in conclusion. “The question becomes at what point one person’s freedom ends and another person’s rights begin.”