Measles Outbreak in Pacific Northwest Over 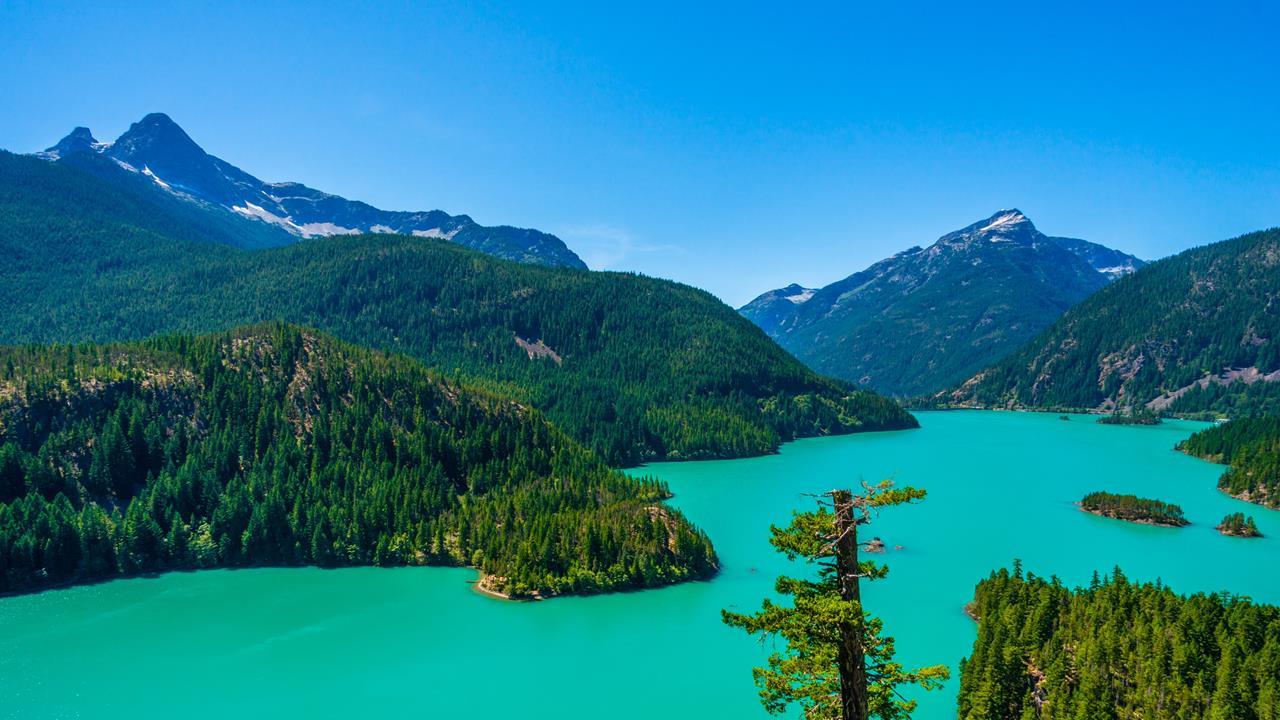 A measles outbreak that sickened more than 70 people, mostly children, in the Pacific Northwest is finally over even as the total number of cases nationwide continues to spike to near-record levels. Six weeks have passed without a new infection in southwest Washington state, where the outbreak began, said Dr. Alan Melnick, head of the Clark County public health department. A total of 71 people were; infected—a tally that does not include a handful of cases; in Portland, Oregon, and Seattle that were linked to the outbreak’s epicenter.

The good news from the Pacific Northwest comes as authorities elsewhere struggled with the most measles cases in the U.S. since 1994. Across the country, 704 cases have been; reported in 22 states, according to the U.S. Centers for Disease Control and Prevention. A large outbreak in the New York City area has stymied public health officials and more than 350 students at two major California universities remained quarantined after possible exposure, down from 800 students last week.

“We’re grateful to see this outbreak come to an end without any deaths or serious complications,” Melnick said. “But as long as measles exists elsewhere in the world and people continue travel, we’re at risk of seeing another outbreak. We must improve our immunization rates to prevent future outbreaks; and keep our children and other vulnerable people safe.” In Washington state, the outbreak began four months ago when measles was confirmed in a child who had traveled from the Ukraine to the U.S. Authorities could not determine, however, that the child was the source of the outbreak.

The outbreak prompted a public conversation

It spread quickly among unvaccinated children: Ninety-three percent of the cases were in those under age 18 and 86 percent of patients were unvaccinated, while 14 percent had had just one dose of a two-dose series of shots or didn’t know their vaccination status. One person was; hospitalized. The outbreak cost nearly $1 million and 19,000 hours of staffing time to contain and affected 53 public places, including schools, hospitals, airports, stores and restaurants in both Washington and Oregon, officials said.

Melnick said during the outbreak, public health authorities struggling; to contain its spread identified and contacted more than 4,100 people; exposed to the viral illness and made daily monitoring phone calls; to more than 800 people considered; susceptible to contracting measles. The outbreak prompted a public conversation in both Washington and Oregon about routine childhood vaccines.