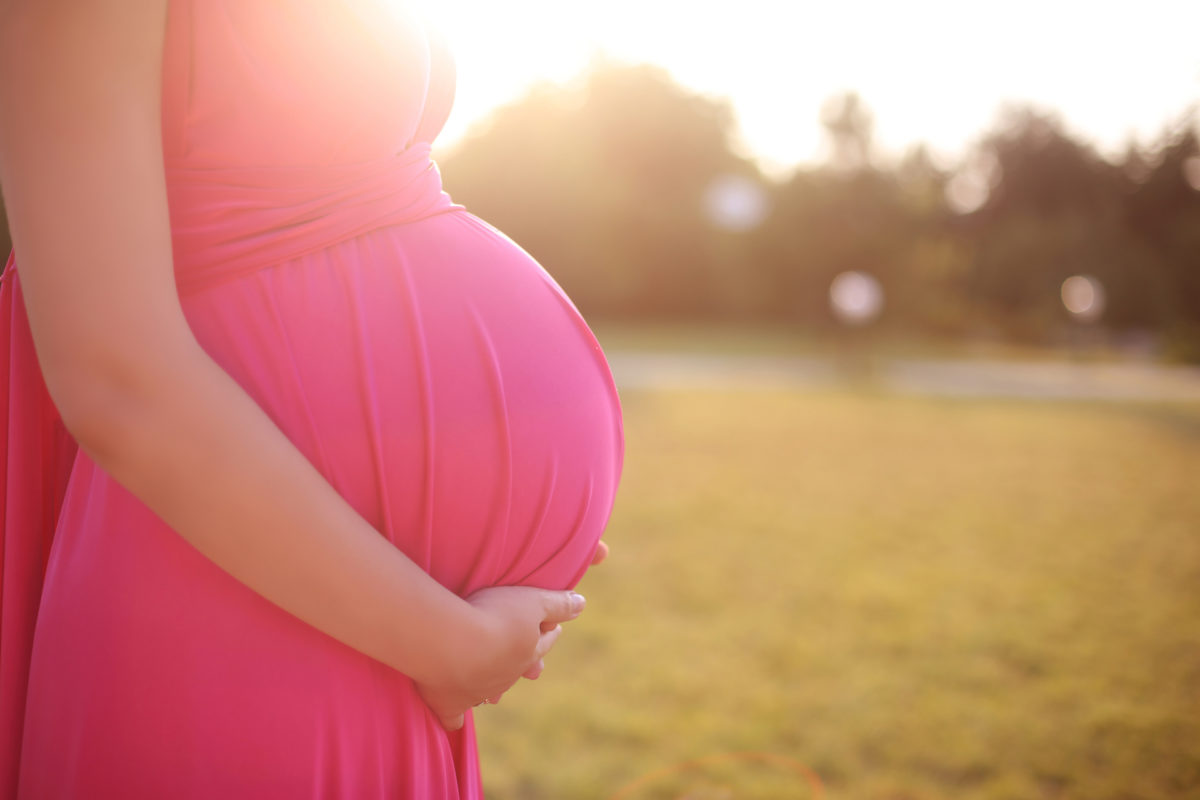 Pregnant women with anaemia are twice as likely to die during or shortly after pregnancy compared to those without the condition, according to a major international study led by Queen Mary University of London of over 300,000 women across 29 countries.

The research, published in the journal The Lancet Global Health and funded by Barts Charity and the Human Reproduction Programme, suggests that prevention and treatment of maternal anaemia must remain a global public health and research priority.

Anaemia, which is characterised by a lack of healthy red blood cells, affects 32 million pregnant women worldwide, and up to half of all pregnant women in low and middle-income countries (LMICs). Women in LMICs are at increased risk of anaemia due to higher rates of dietary iron deficiency, inherited blood disorders, nutrient deficiencies and infections such as malaria, HIV and hookworm.

Lead author Dr. Jahnavi Daru said: "Anaemia in pregnancy is one of the most common medical problems pregnant women encounter both in low and high income countries. We've now shown that if a woman develops severe anaemia at any point in her pregnancy or in the seven days after delivery, she is at a higher risk of dying, making urgent treatment even more important.

"Anaemia is a readily treatable condition but the existing approaches so far have not been able to tackle the problem. Clinicians, policy makers and healthcare professionals should now focus their attention on preventing anaemia, using a multifaceted approach, not just hoping that iron tablets will solve the problem."

The study, which is the largest of its kind, looked at World Health Organization data on 312,281 pregnancies in 29 countries across Latin America, Africa, Western Pacific, Eastern Mediterranean and South East Asia. Of these, 4,189 women had severe anaemia (a blood count of less than 70 grams per litre of blood) and were matched with 8,218 women without severe anaemia.

Previous studies had suggested that anaemia was strongly associated with death, but that this was due to other clinical reasons, and not anaemia directly. This analysis is the first to take into account factors that influence the development of anaemia in pregnancy (e.g. blood loss or malaria infection) which may have been skewing the results of previous studies.

Francesca Gliubich, Director of Grants at Barts Charity, said: "Barts Charity are proud of having contributed to this work. The research will help to shape health policies worldwide by providing scientific evidence of the importance of prevention and treatment of maternal anaemia, ultimately saving lives and avoiding preventable deaths."

Strategies for the prevention and treatment of maternal anaemia include providing oral iron tablets for pregnant women, food fortification with iron, improving access to antenatal care in remote areas, hookworm treatment and access to transfusion services.

The study has limitations including its observational nature meaning that a direct causal relationship between severe anaemia and maternal death cannot be proven, because other factors may come into play.