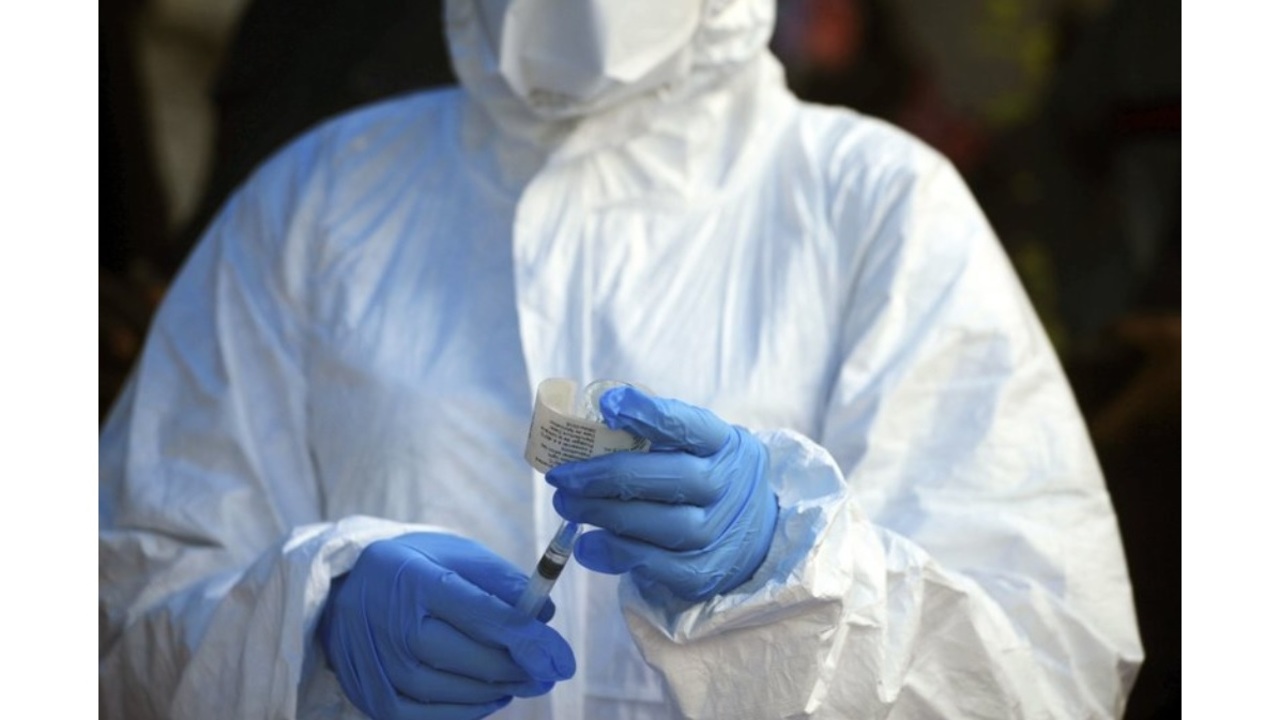 As per the epidemiological study showing measles kill more people in DR Congo than the Ebola virus. Measles has killed 2,758 people in the DR Congo since January, more than the Ebola epidemic in a year. The disease, preventable with a vaccine, has infected over 145,000 people in the Democratic Republic of Congo; between January and early August, it said in a statement.

But according to the study the epidemic has worsening; with a rise in new cases reporting in several provinces,” said the NGO that goes by its French acronym MSF. Only $2.5 million has been raised out of the $8.9 million required for the Health Cluster response plan in stark contrast with the Ebola epidemic in the east of the country, which attracts multiple organisations and hundreds of millions of dollars in funding, it added.

Measles is a highly contagious viral disease. It remains an important cause of death among young children globally, despite the availability of a safe and effective vaccine. Under the Global Vaccine Action Plan, measles and rubella are targeted for elimination in five WHO Regions by 2020. WHO is the lead technical agency responsible for coordination of immunization and surveillance activities supporting all countries to achieve this goal.

Measles is transmitting via droplets from the nose, mouth or throat of infected persons. Initial symptoms, which usually appear 10–12 days after infection; include high fever, a runny nose, bloodshot eyes, and tiny white spots on the inside of the mouth. Several days later, a rash develops, starting on the face and upper neck and gradually spreading downwards.

But the MSF tweeted that without a “massive mobilisation of funds and response organisations; the current measles outbreak in #DRCongo could get even worse. The NGO said it has vaccinated 474,860 children between the ages of six months and five years since the beginning of the year; and provided care to more than 27,000 measles patients. In the country’s east, Ebola has claimed more than 1,900 lives since erupting last August. Measles is a highly-contagious diseased causing by a virus that attacks mainly children.

In April, 2.24 million children aged between six months; and 59 months were vaccinating over four days and another immunisation campaign covering 1.4 million children will be launched “in the coming days,” Kalenga said. Vaccination is the only public health intervention that is capable of putting an end to the measles epidemic,” he added in a statement. To stop the chain of measles transmission and prevent future epidemics, at least 95 percent of the population” must be vaccinating

The most serious complications include blindness, brain swelling, diarrhoea; and severe respiratory infections. Last year, cases more than doubled to almost 350,000 from 2017; according to the World Health Organization, amid a rise in “anti-vaxxer” sentiment in some countries that can afford the vaccine; and lagging resources for the preventative measure in poor nations.