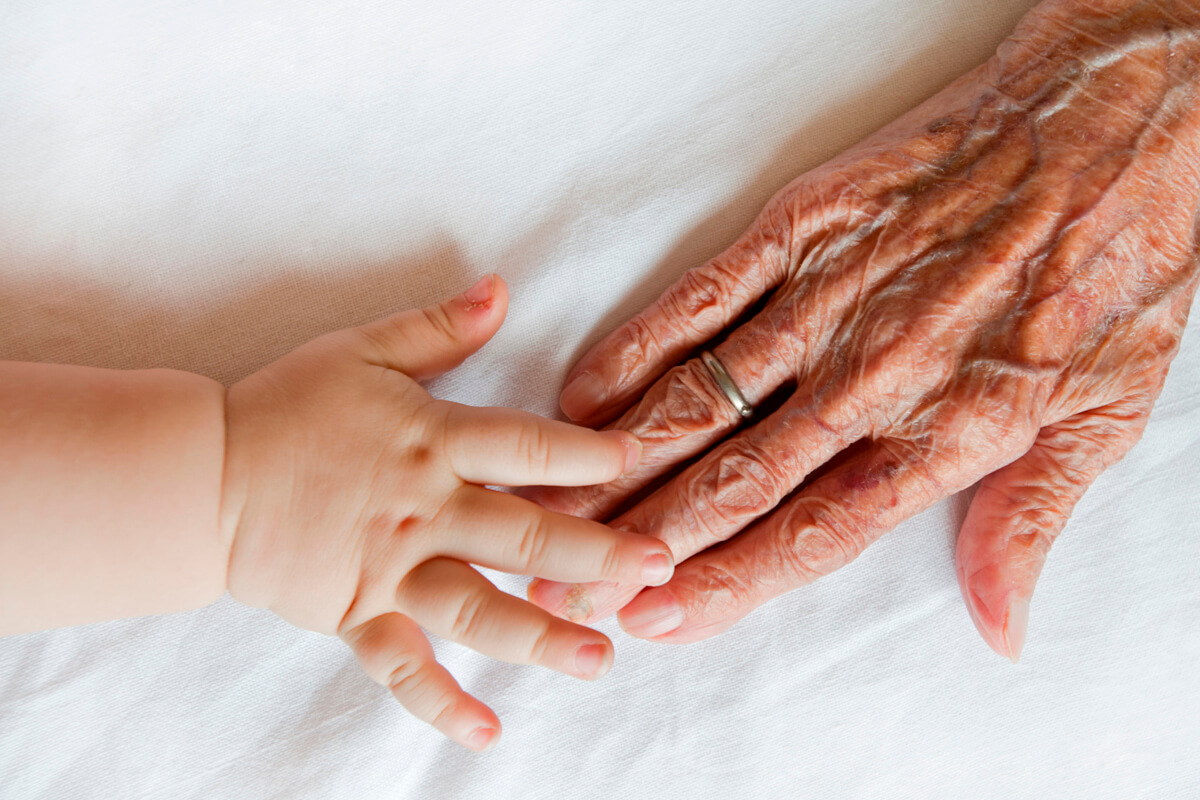 The study titled, "Forecasting life expectancy , years of life lost, and all-cause and cause-specific mortality for 250 causes of death: reference and alternative scenarios for 2016-40 for 195 countries and territories," was published in the latest issue of the journal  Lancet .

The study comes from a research center that is based at the University of Washington in Seattle. The life expectancies of individuals from different countries were assessed from different sources before these results were compiled by the IHME. The IHME regularly also updates the effect of common ailments on health and life expectancy in their Global Burden of Disease (GBD) report.

Life expectancy of an individual in a population at birth determines the health of the healthcare system of a population explain the experts. This new study came from the data collated from the 2016 GBD that lists the possible risks of death due to over 200 diseases between 1990 and 2016. The team of researchers used this data to predict the outcome of risk factors (e.g. obesity, fertility, poverty etc.) in determining life expectancy from 2017 to 2014.

According to a statement from the lead author of the report Kyle Foreman, director of data science at IHME, “The future of the world’s health is not pre-ordained, and there is a wide range of plausible trajectories. But whether we see significant progress or stagnation depends on how well or poorly health systems address key health drivers.”