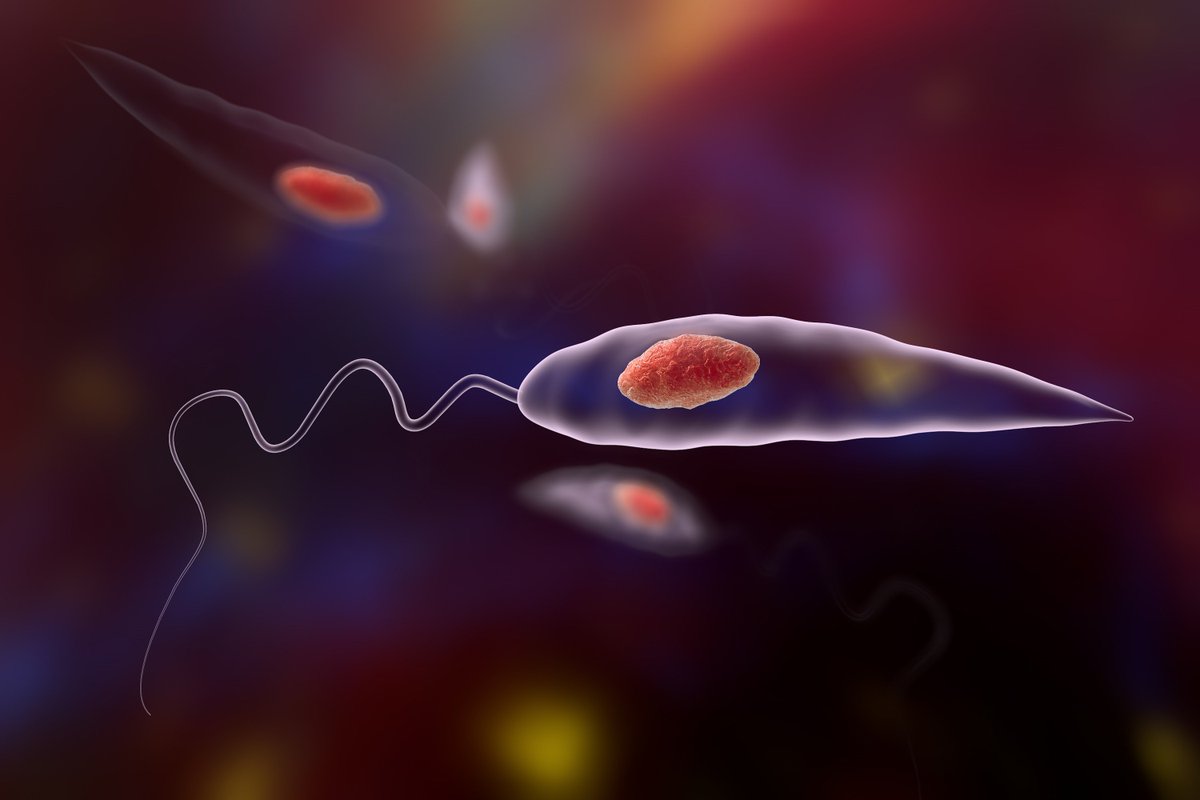 In the hot, dry border region between northern and central Iraq, Leishmania parasite infections are so common that they have been dubbed 'Baghdad sores.' Now, for the first time, researchers have studied the prevalence of different Leishmania species and strains in the region. Most cases of leishmaniasis in Iraq, they report this week in PLOS Neglected Tropical Diseases, match an Iranian strain.

Cutaneous leishmaniasis (CL), which is spread to humans by sandfly bites, can cause skin ulcers and eventually remain as disfiguring scars. The disease is found in 98 countries around the world — most of them among the poorest — and infects millions of people. Understanding which species and strains of the parasite are present in any given region is key to launching control programs to stop its spread.

In the new work, Mariwan Al-Bajalan, of the University of Garmian, Iraq, and colleagues analyzed epidemiological data on CL cases in Iraq spanning 1989 through 2015 and collected 30 samples from the skin lesions of newly diagnosed CL patients in the Garmian area between February and April 2017. Each sample was processed and tested for Leishmania genes.

The researchers were able to confirm a recent new outbreak of CL in Iraq, with new cases peaking in 2015. The outbreak, they hypothesize, can be attributed to changes in province borders and the flow of refugees due to war. 15 collected samples tested positive for Leishmania parasites, and seven of those had strong enough molecular signatures to detect the strain of parasite. In all seven cases, the disease was due to Leishmania major with 100% similarity to the Iranian strain L. major MRHO/IR/75/ER.

"This region can be regarded as a model for further study of epidemic CL outbreaks to other non-endemic regions," the researchers say. "The findings are also significant for future creation of vaccines against the Leishmania strain in Iraq and it is important to understand the global prevalence and epidemiology of the Leishmania strains."