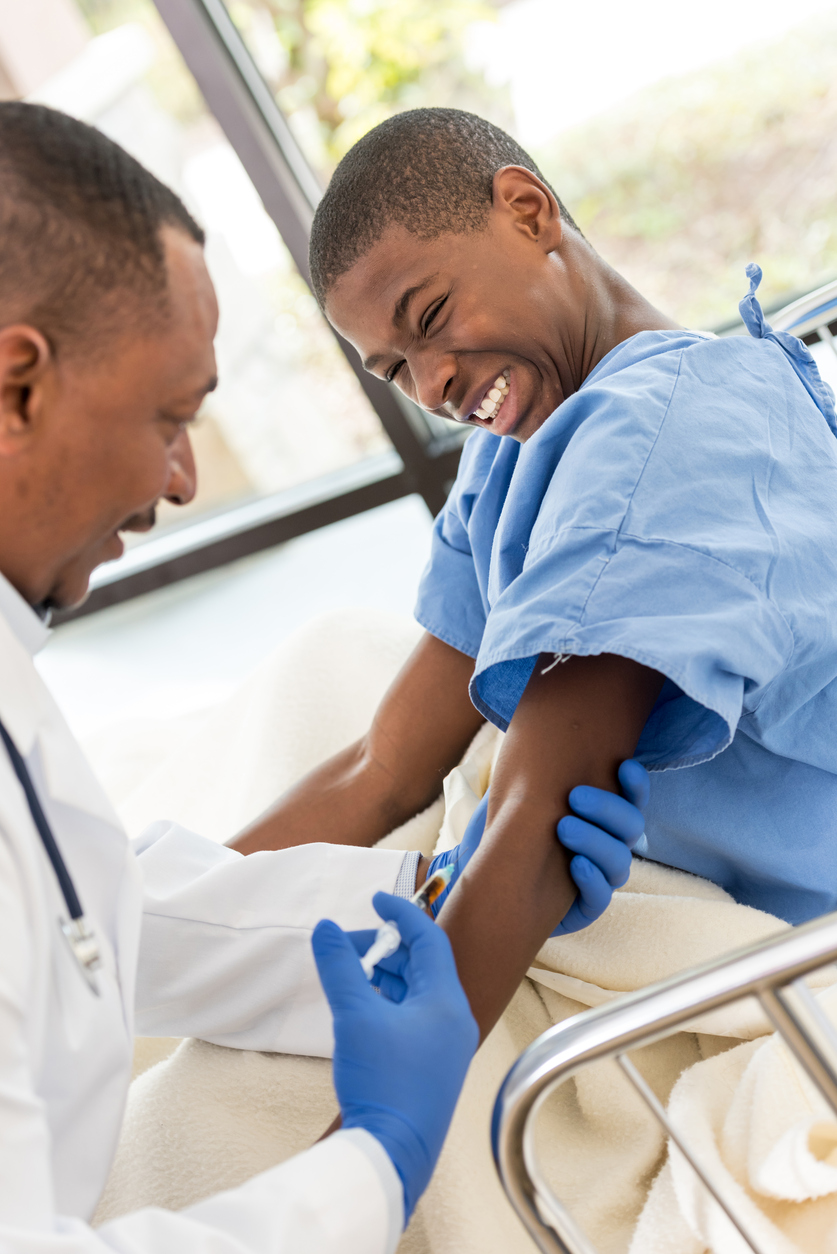 The scientists reported that the spread of a single multidrug-resistant malaria parasite strain in Vietnam was the reason for threat. Resistance to Artemisinin among the Plasmodium falciparum or malaria parasites in the Greater Mekong subregion was increased. The research was published in The Lancet Infectious Diseases.

Globally, around 212 million people are affected by malaria every year. Malaria is caused by a parasite called Plasmodium. Once diagnosed, malaria should be treated promptly with antimalarial drugs. In complicated cases, malaria can cause severe anemia, kidney damage, and multi-organ failure.

Currently, the malarial parasite has developed resistance to various antimalarial drugs including artemisinin. This could be one of the “greatest threats to the control and elimination of malaria. The development of resistance to artemisinin can be due to genetic mutations in the PfKelch gene.

The researchers from western Cambodia said that initially several mutations or genetic alterations were noted at the Kelch gene. However, very recently a “sinister” development took place that leads to the rise of a mutant lineage of the malaria parasite called the P falciparumC580Y mutant in western Cambodia. This outgrew the other mutant strains and also developed a resistance to another antimalarial drug called piperaquine. This mutant parasite line was first found in Pailin in western Cambodia and was termed PfPailin.

In Cambodia, dihydroartemisinin-piperaquine was used as first-line treatment for malaria. Due to the emergence of resistant strains, now the treatment has been changed to artesunate-mefloquine.

PfPailin from western Cambodia has since then spread to Northeastern Thailand and Southern Lao and South Vietnam.  There too there are reported cases of failure of the malaria cases to respond to treatment with dihydroartemisinin–piperaquine that is the National standard treatment as the first line for malaria.

Prof Arjen Dondorp, the head of the unit called it a “serious threat” and said that it is something to alarmed about that the strain is spreading so rapidly. He added that this strain could not cross borders and eventually “jump to Africa”. He said that in Vietnam one in three cases were failing to respond to the national first line treatment. In some areas of Cambodia the failire rate was close to two in three he added.