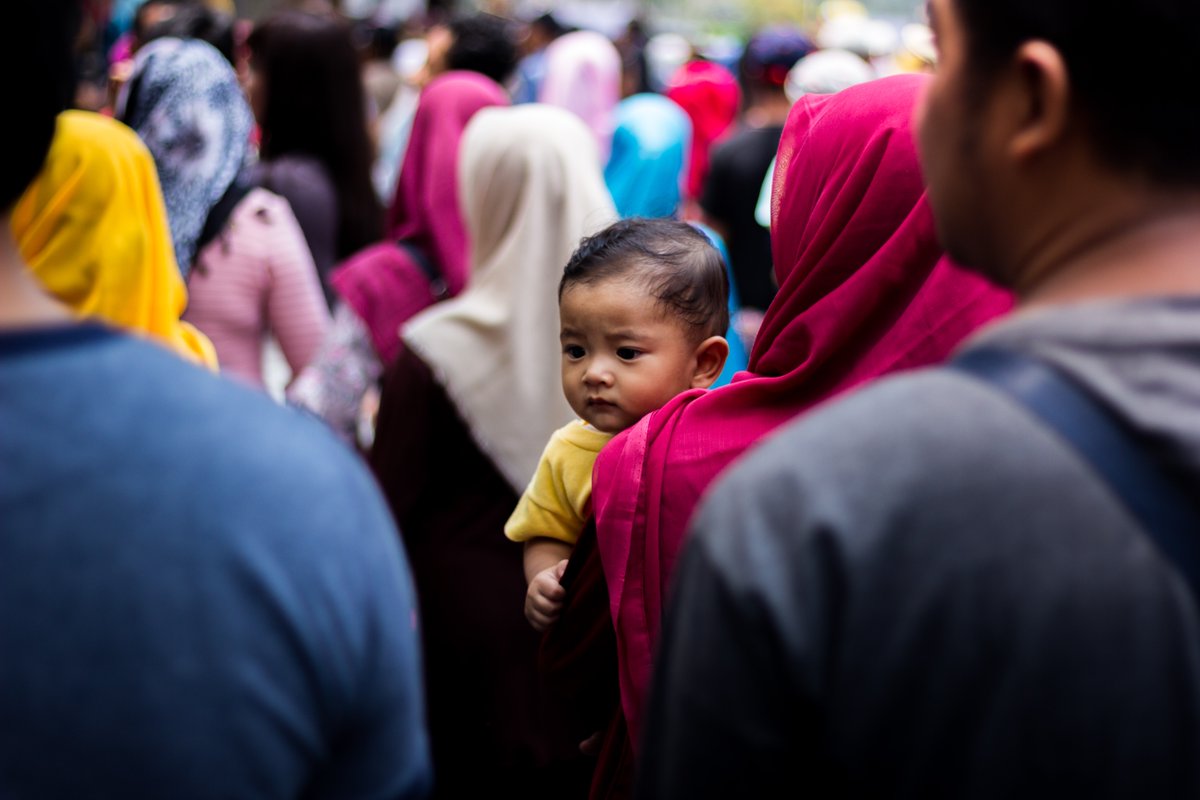 The latest global estimates for the state of the world's health from the Global Burden of Disease study highlight that global progress in health is not inevitable.

Latest global estimates for the state of the world's health from the Global Burden of Disease study (GBD) estimate that:

The latest global estimates for the state of the world's health from the Global Burden of Disease Study (GBD), published in a special issue of  The Lancet, highlight that global progress in health is not inevitable.

This year's GBD study estimates that improvements in mortality rates for adults were less pronounced overall and stagnated or got worse in some countries in 2017. In addition, no countries are on target to meet the United Nation's Sustainable Development Goals to improve health by 2030.

Emerging adverse trends could lead to negative shifts over time if action is not taken – for example, conflict and terrorism is an increasing threat to global health (with numbers of related deaths increasing by 118% between 2007-2017), and an era- defining epidemic of opioid dependence continues – with more than 4 million new cases and around 110,000 deaths in 2017.

The GBD is the only annual, comprehensive, peer-reviewed assessment of global trends in health, providing global and national estimates for around 280 causes of death, 359 diseases and injuries, and 84 risk factors in 195 countries and territories worldwide.

For the first time, the estimates include a global analysis of health worker density using surveys and census data on people's occupations. The authors note that the figures can not estimate the quality of care, only the number of health workers available.

"The balance of physicians, nurses, midwives and pharmacists in a country's workforce underpins the types of care that are available to the population, while increasing the number of health workers will be important for many countries, workforce composition, "says lead author Professor Rafael Lozano, the Institute for Health Metrics and Evaluation at the University of Washington, USA.

The authors note that the study does not include physicians and nurses by specialty, which may be important for understanding the workforce shortfalls for each country's varying burden of disease. In future, the GBD study will refine health worker estimates by using more recent occupational data.