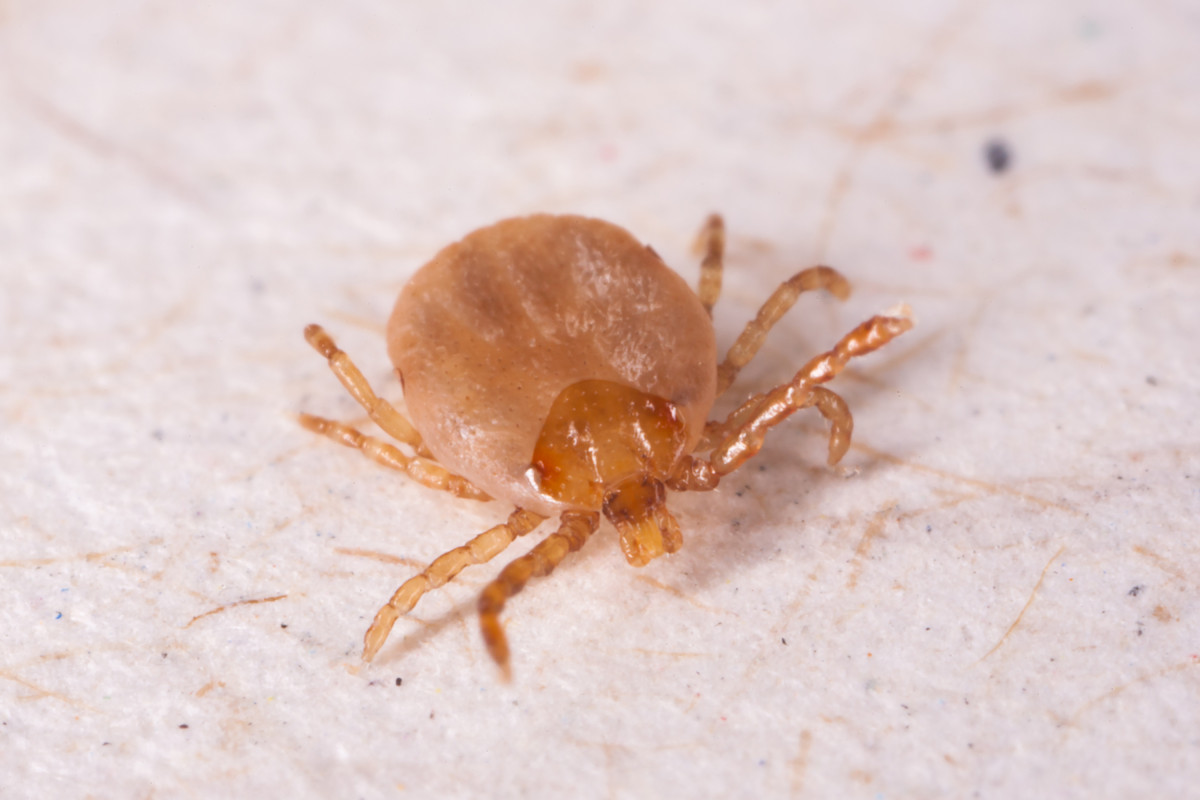 A man hospitalized for dehydration a few months ago at Los Angeles County-USC Medical Center started suffering from severe fever, and doctors were not sure why. The patient was homeless, to clue to doctors that he might have typhus. Every year people contract flea-borne typhus in Southern California, mostly in Los Angeles County. Doctors did a blood test. "We felt it, and it and behold-typhus," County-USC Chief Medical Officer Dr. Brad Spellberg said.

Since July, there have been nine cases of typhus in downtown Los Angeles, six of which infected homeless people, prompting health officials last week to declare an outbreak there. There have been 20 cases in Pasadena this year, far more than the five typically seen there annually.

Typhus outbreaks with poor hygiene and overcrowding. Los Angeles officials say they're corralling stray animals that could carry fleas, cleaning streets and encouraging people to treat their pets for fleas and put away that may attract infected animals.

The outbreak has also been debates about homelessness and housing. Major Eric Garcetti this week pledged $ 300,000 to increase street cleaning downtown. But many fear that will be enough to curb the growing number of cases and clear out the trash that has accumulated as the city's homeless population has spread.

"The sidewalks were not intended for habitation, our storm drains were never intended for human waste, and rats (are) crawling all over people," said Estela Lopez, executive director of the LA Downtown Industrial Business Improvement District. "This is unimaginable, that in such an advanced society we would be facing this problem."

More people have been falling sick with typhus in Los Angeles County over the last decade, though experts are unsure why. The rise in homelessness is prominent among theories, which also include warmer temperatures and people spending more time outside. There were five typhus cases in 2008, compared to 79 cases so far this year, according to the California Department of Public Health.

Alex Comisar, a spokesman for Garcetti, said the city and the county have formed a task force to address the outbreak and are stepping up cleaning efforts using the extra funding. "We're deploying every available resource to help control and stop this outbreak," Commissioner said.

Next week, city workers will begin picking up trash and cleaning within what has been designated the "typhus zone," a downtown area bounded by 3rd, 7th, Spring and Alameda streets. Already, workers clean some streets in the zone encompassing parts of skid row as part of a program called Operation Healthy Streets. They are cleared of debris, washed and then misted with a liquid containing bleach every two weeks.

Enrique Zaldivar, director of the city's sanitation department, said the new effort will allow collaboration with private businesses that may help stem the outbreak in a way that would not have been possible before. "There may be a privately owned building that is not used, and it's a perfect place for rodents to nest, and that's totally outside the reach of our cleaning operations," he said.

During the last typhus outbreak in Los Angeles County in 2015, a single opossum captured in a mobile home park in Pomona had 1,087 fleas on it. Three-fifths of the flea from the cats and opossums that were trapped tested positive for typhus.

Health officials were able to control that outbreak by starting with control flea, feral animals trapping in the area, offering free typhus tests and monitoring flea populations. People who lived in the mobile home community had to clear feeding sites and limit the number of pets to one, a rule dictated by the property owner that had not been followed.

One person had 32 pets, according to an academic paper published about the response to the outbreak. Sun encouraged people to clean up debris and buckets in their backyards and make sure their pets are treated for fleas. The solution, he said, is not to "shake typhus and wildlife from our environment, but shake the habits we have." Of the 945 typhus cases in California since 2001, 726 have been in Los Angeles County-and those numbers only seem to be going up.