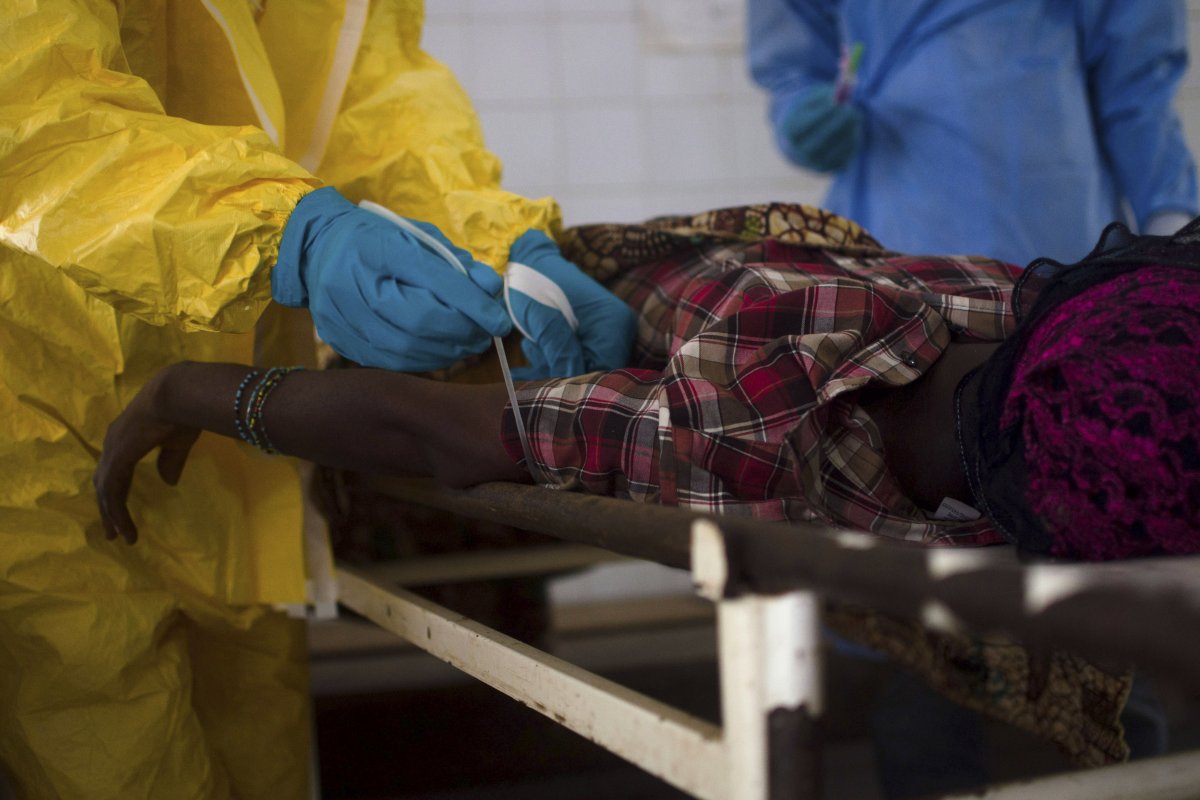 Between 2013 and 2016, West Africa suffered the most severe outbreak of Ebola ever recorded. In Guinea, Sierra Leone and Liberia, a total of 29,000 patients were diagnosed with the disease. More than 11,000 people didn't survive.

The epidemic has now passed, but researchers are wondering which intervention strategies would have been most effective in containing the disease. With the genetic data of 1,610 samples from Ebola patients, the researchers mapped the spread of the Ebola virus in West-Africa between 2013 and 2016.

"We created a genetic family tree of the epidemic, in time as well as space, with the oldest DNA sample from early 2014 in Guinea, a sample of the virus when it entered Sierra Leone in March or April 2014, and so on," says Professor Guy Baele from KU Leuven.

"Contrary to what happens during a flu epidemic, the Ebola epidemic spread due to short-distance traveling. The epidemic stepped up its pace once the virus had reached Conakry, Freetown and Monrovia—the capitals of Guinea, Sierra Leone and Liberia, respectively. These capitals attracted the virus, so to speak, and played a key role in spreading it."

The findings also reveal which policy measures can successfully slow down or, conversely, accelerate the spread of the Ebola virus. Guinea, Sierra Leone and Liberia have each closed their international borders at a different moment in time. These interventions are visible in our phylogenetic tree of the Ebola virus, and we also see how the virus continued to evolve afterwards.

Closing the borders was an effective way to prevent Ebola from becoming an international epidemic. That's important to know, as this type of intervention strategy obviously has major economic and social consequences. Preventive measures within one city or district would have made little difference: we believe that a coordinated approach would have had a bigger impact.

"This research method gives us a quick and accurate view of the key times and locations of the Ebola epidemic," Baele says. "That teaches us where and when we should have intervened."

"This information is also useful for on-going epidemics. For one thing, we want to apply this phylogenetic inference-based technique to rabies, a disease that still kills 60,000 people each year in Asia and Africa."