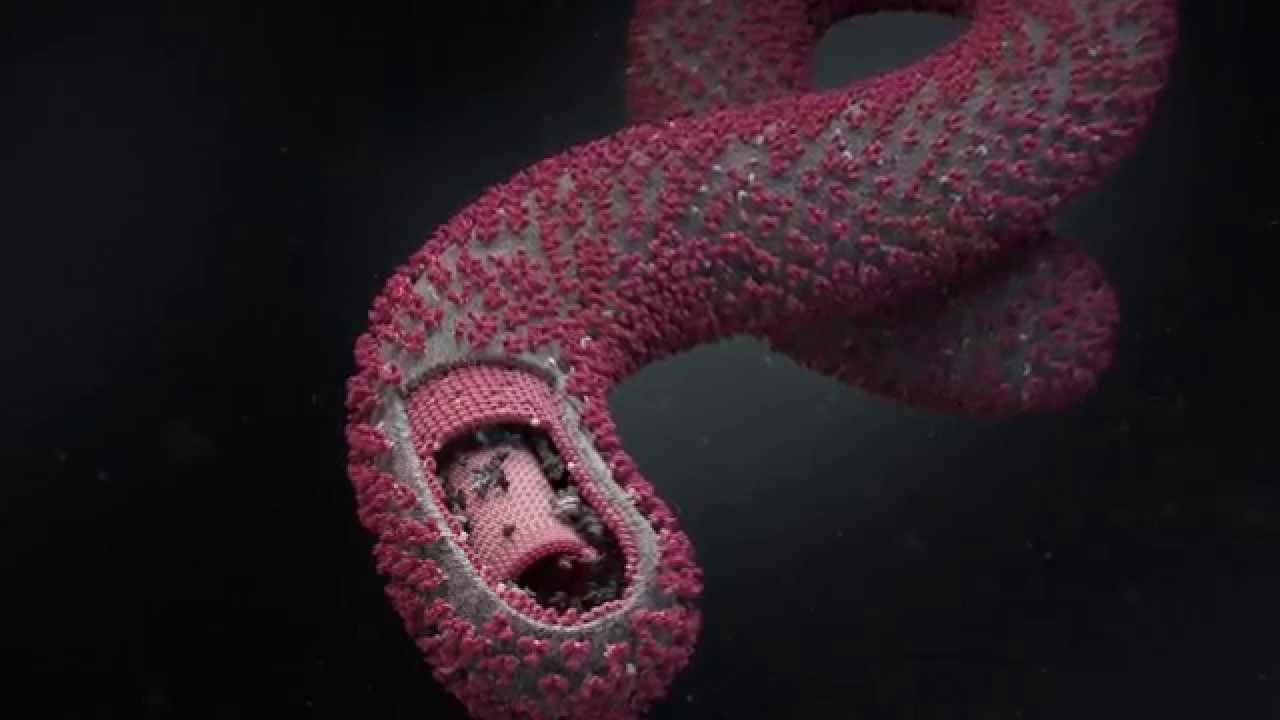 Filo-viruses, which include Ebolaviruses and Marburgvirus, can cause outbreaks of highly lethal hemorrhagic fever. This disease causes significant morbidity and mortality in humans and non-human primates;with human fatality rates reaching 90% during some outbreaks. Currently; there are a lack of licensed vaccines or antivirals for these viruses.

Since early symptoms of filo-virus infection mimic more common diseases, there is a strong unmet public health and bio-defense need for broad-spectrum filo-virus rapid diagnostics;In a breakthrough that could lead to a simple and inexpensive test for Ebola virus disease; researchers have generated two antibodies to the deadly virus. Ebola and Marburg viruses can cause severe bleeding and organ failure; with fatality rates reaching 90 percent in some outbreaks.

The diseases spread through direct contact with bodily fluids of an infected person, monkey, gorilla, chimpanzee or bat. Ebola and Marburg belong to a class of viruses native to Africa called filo-viruses. There are four known types of Ebola virus and two known types of Marburg virus. But there are some textbook examples of emerging diseases that appear quickly; often in remote areas with little or no public health infrastructure. There were major Ebola outbreaks in West Africa from 2013 to 2016.

But there is no effective vaccine or drug to treat the diseases. But some antibodies could be key to diagnosing Ebola and Marburg viruses.But some antibody is a Y-shaped protein made by the immune system. When a virus or other pathogen invades the body, antibodies mark it for the immune system to destroy.study used panel of mouse single-chain Fv-antibodies (scFvs) to filo-virus glycoproteins (GPs) using cell-free ribosome display and determined their cross-reactivity profiles to all known filo-virus species. Two scFvs (4-2 and 22-1) could detect all known Ebola virus and Marburgvirus species.

But by using some  technology called cell-free ribosome display, researchers generated two synthetic antibodies that bind to all six Ebola and Marburg viruses. (But the research involved the use of non-hazardous proteins that sit on the surface of Ebola and Marburg viruses. Because the actual viruses were not used in the study, there was no risk of infection to researchers or the public.)

But some will take further research to validate the antibodies’ potential for diagnosing Ebola and Marburg viruses, Drs. Durvasula and Kunamneni said. The study is titled, “Generation and Selection of a Panel of Pan-Filo-virus Single-Chain Antibodies using Cell-Free Ribosome Display.” This is the first report on ribosome display scFvs that can detect a broad set of filo-virus GPs, which demonstrates the potential for use in diagnostics.