Increase Of The Mortality Rates In Ebola Survivors 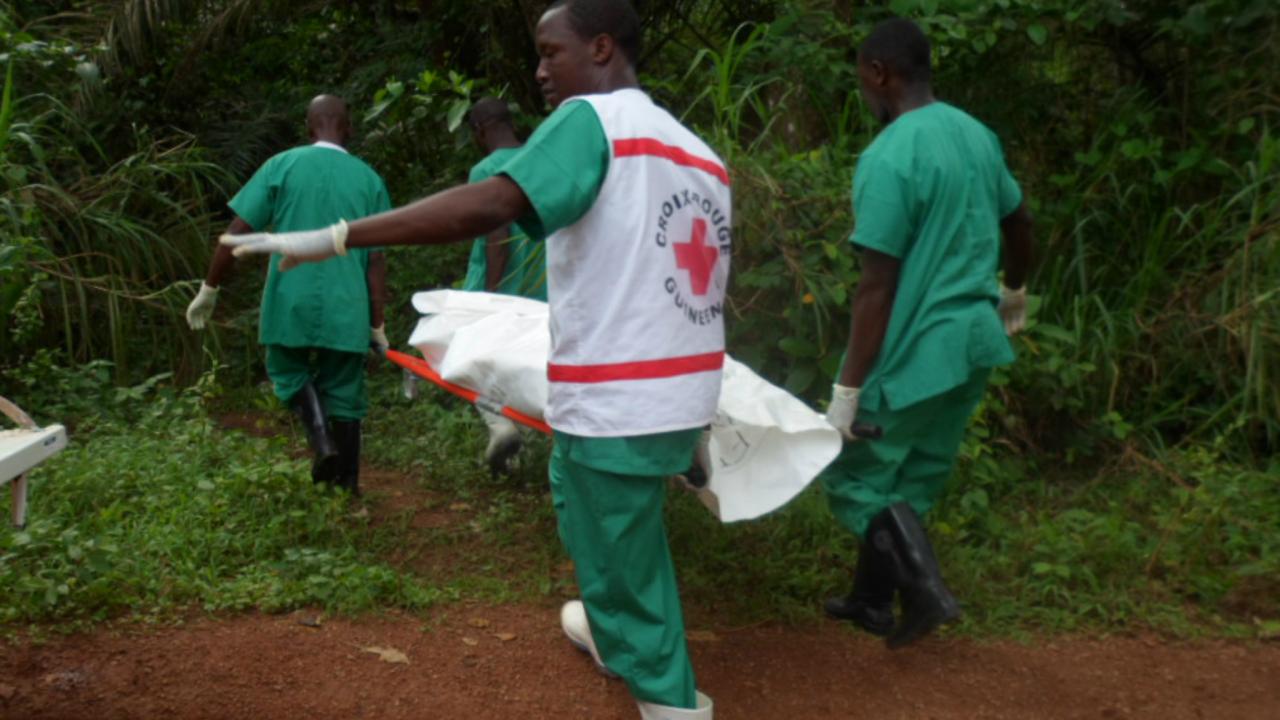 Over the full follow-up period, 59 deaths were reported, of which 37 were tentatively attributed to renal failure based on reports of the deceased’s symptoms made by family members. The authors note that there was a lack of documentation or autopsies available to rule out other causes of death, and call for more research to be done to investigate whether renal failure is a common long-term effect of the disease.

This study confirms that the high vulnerability of survivors of Ebola virus disease persists after hospital discharge, particularly for those with prolonged severe forms of the disease, and suggests that the overall case fatality rate for the disease may have been previously underestimated. Our findings highlights the need to strengthen Ebola survivor programmes, particularly as the number of people surviving the infection are increasing.

Our results could help to guide current and future survivors’ programmes; and the prioritisation of funds in resource-constrained settings. For example, those hospitalised with Ebola for longer may be at greater risk; and could be specifically targeting. Survivors were following up until September 30, 2016, and deaths up to this time point were recording. Family members were interviewing about any deaths; and survivor’s medical records were reviewing, if available. The authors then calculated the mortality rate comparing; with the general Guinean population, accounting for differences in age.

Survivors of Ebola discharged from treatment units in Guinea had an overall mortality of 5.2%; (59 deaths out of 1,130 discharged patients enrolled in the study) after a median follow-up of 22 months. Mortality was higher in those who staying longer in treatment units during their episode of Ebola virus: 7% (14/486) for survivors who were hospitalising; for at least 12 days (the median average stay) compared with 3% (42/571) for those hospitalised for fewer than 12 days. The authors suggest this difference could be down to patients; with longer stays having more prolonged, acute forms of the disease

Mortality was lower in survivors living in the capital than those living in other regions; with 2% mortality in Conakry (five deaths out of 240 discharged patients) compared; with 6% mortality elsewhere in Guinea (54 out of 890 discharged patients). The authors suggest better access to health care in urban areas as a possible reason for this disparity. Of the 16 initial survivors for whom an exact date of death was available; five died within a month of discharge from Ebola treatment units; a further three died within three months of discharge; four died three-12 months after discharge, and four died more than a year after discharge.