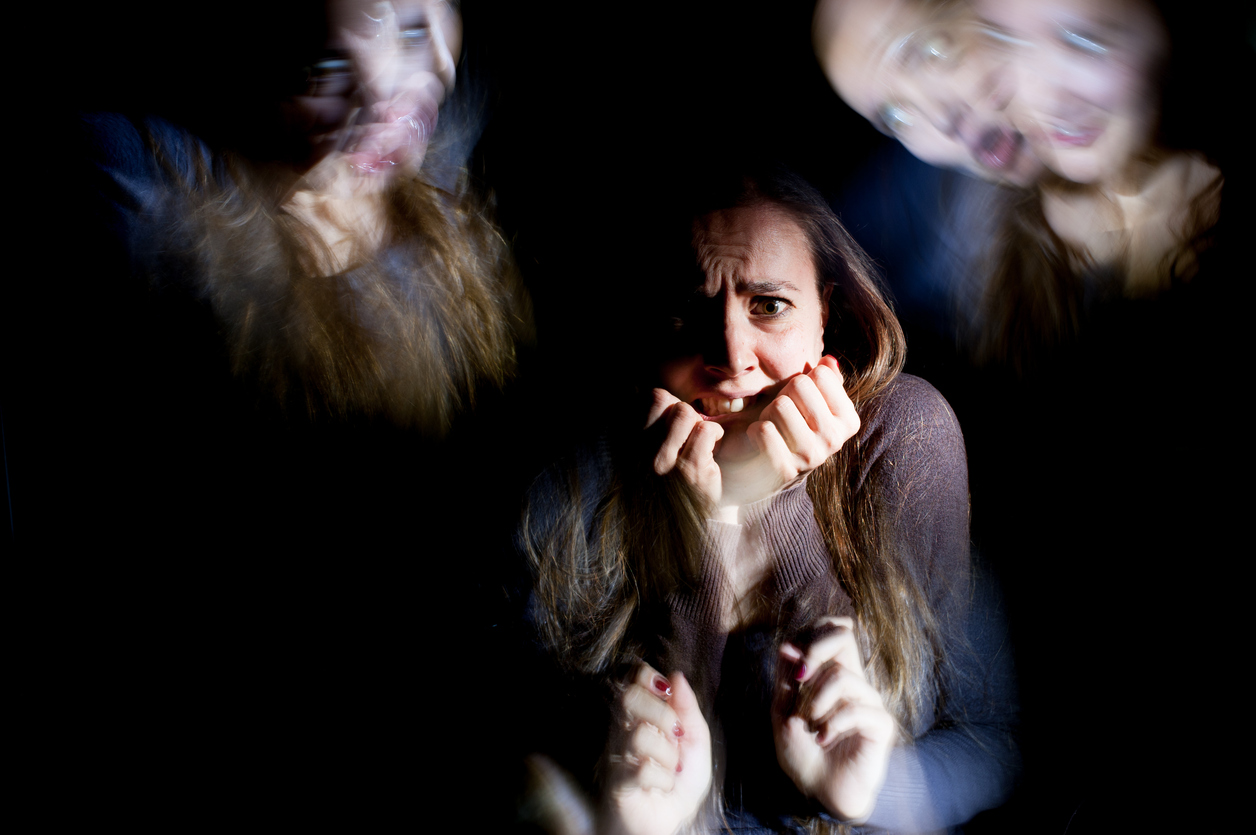 A new study published in the journal of JAMA Psychiatry revealed that rate of psychosis varies widely across the globe. Rates can be close to eight times higher in some regions compared to others, finds a new study led by researchers at UCL, King’s College London and the University of Cambridge.

The authors estimated the incidence of psychotic disorders across 17 areas in six countries — the UK, France, Italy, the Netherlands, Spain, and Brazil — using comparable methodology. The study included 2774 adults (age 18-64  years) who sought care for the first episode of psychosis (FEP).

"Areas with higher rates of owner-occupied housing have lower rates of psychosis, which may be linked to social deprivation. People in areas that are socially deprived may have more social stresses, which could predict psychosis incidence, as suggested by other studies,” said the study's first author, Hannah Jongsma (University of Cambridge).

In line with previous research, higher incidence of psychosis was also associated with younger age, males, and ethnic minorities. Another research led by Dr Kirkbride found that while people from ethnic minorities are more likely to experience a psychotic disorder, these rates become lower in areas with a high degree of ethnic diversity, potentially suggesting that greater social connections between individuals from different backgrounds are protective against some mental health issues.

The researchers said that the findings could be used to help plan mental health services, by identifying which regions could expect a greater incidence of psychosis. Some of the researchers have developed a predictive model that is already being put to use by health agencies.

"We can predict with an increasing degree of accuracy what the incidence rates are in a given region based on readily-available demographic data. This can help policymakers plan where to focus resources for the treatment and prevention of psychotic disorders," said co-author Professor Jim van Os (University Medical Center Utrecht).

The findings highlight previous evidence that environmental factors could play a larger role in causing psychotic disorders than previously believed. The researchers concluded that further studies are required to identify causal mechanisms, investigate environmental and genetic risk factors, and study psychosis incidence in other environments such as lower-income countries.