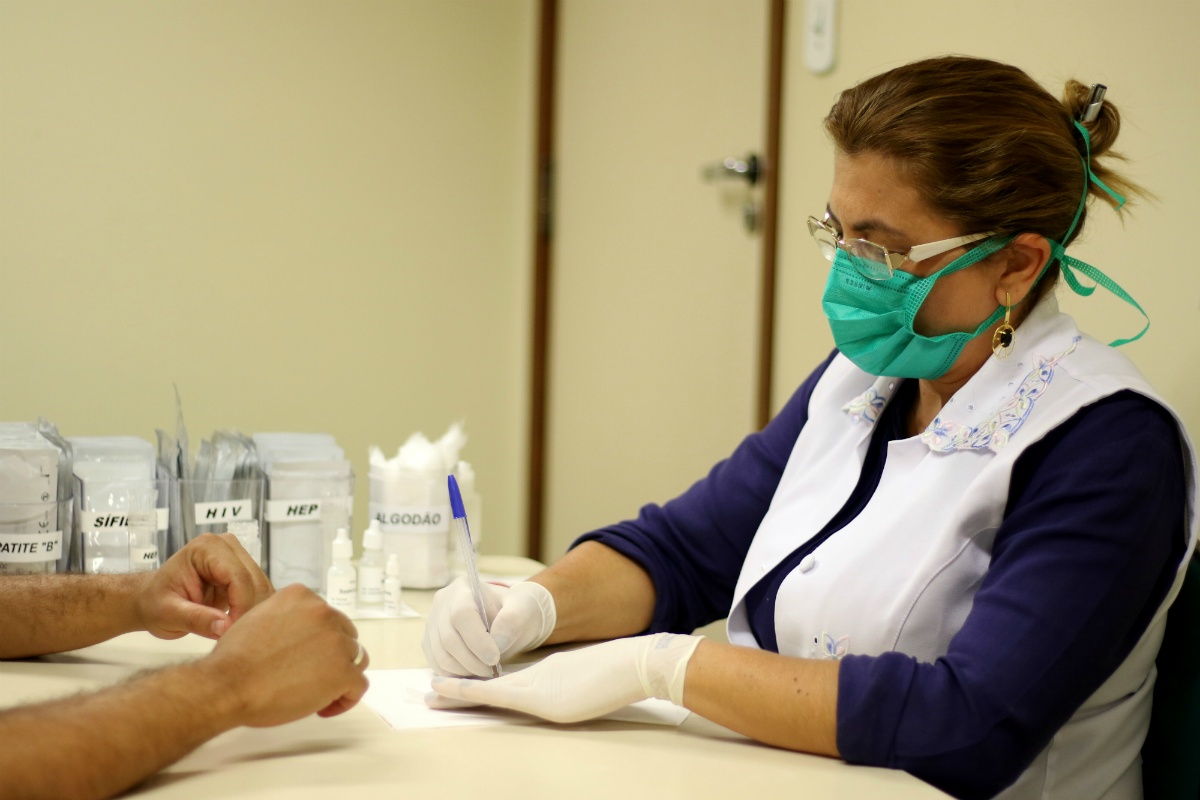 The availability of potent antiretroviral therapy (ART) since 1996 has led to substantial decreases in HIV-related mortality and morbidity. And reports from individual clinics suggest high levels of viral suppression, which is associated with optimal health outcomes in PLWH and limited transmission to others.

For their study, online in Annals of Internal Medicine, Dr. Crane and colleagues used data on more than 31,900 PLWH from eight sites in the Centers for AIDS Research Network of Integrated Clinical Systems. At the end of the study period, 47% of patients were still alive and receiving care. Viral-suppression rates increased from 32% in 1997 to 86% in 2015 overall.

The percentage of tests showing viral suppression increased by about 5% with each decade of age; was about 3% higher for men than for women; was about 8% lower in black PLWH than in white PLWH; and was about 6% lower in those whose HIV-transmission risk factor was injection drug use than in men who have sex with men.

"To overcome disparities in HIV viral suppression rates, we need more targeted effort focused on African-American and younger patients," Dr. Crane said. "In addition, we demonstrated that while substance use was important in viral-load analyses, unfortunately, substance-use rates did not improve over time, suggesting another potential opportunity for targeted effort."

Dr. Anthony S. Fauci, director of the National Institute of Allergy and Infectious Diseases, in Bethesda, Maryland, who co-authored a linked editorial, told Reuters Health by email, "It is clear that we are making significant progress toward ending the HIV/AIDS epidemic, and the trends over time are very encouraging."

"Perhaps most surprising are the trends by demographic group," he said. "All sub-populations are making gains ineffective care (i.e., proportion with an undetectable viral load). However, those gains seem to be disparately less in certain populations, such as younger individuals, African Americans, and injection-drug users."

"It is important that we have effective therapies available that are well tolerated, and we are studying alternatives such as long-term therapies," Dr. Fauci said. "Targeted analyses to understand the populations for whom we are falling short will help as well."

"Another important issue is the transition from diagnosis to enrollment in care; after all, you will not benefit from comprehensive services if you do not visit the facility," he said. "In the article, we mention an innovative program in San Francisco, called 'RAPID,' where individuals receive a pill starter pack and an appointment to return to clinic as soon as they are diagnosed. This should be replicated elsewhere (and this is happening)."

Dr. Fauci concluded, "The U.S. has an opportunity to end HIV in the coming decades through a combination of effective treatment and care together with comprehensive prevention services (including pre-exposure prophylaxis). Such a goal was unthinkable two decades ago. It will take commitment and investment; however, we cannot squander this chance."