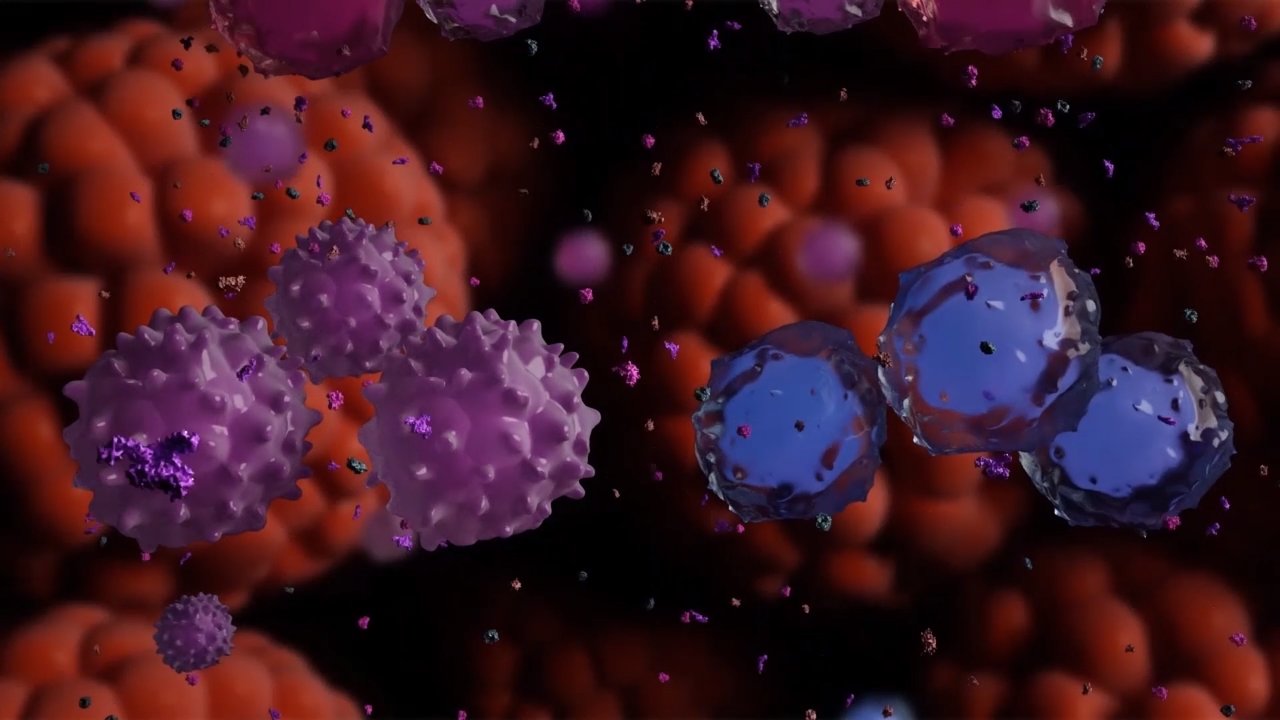 The immune system normally defends the body against everything from microscopic viruses to meters-long parasitic worms. But sometimes, it sets its sights on the wrong target: the body’s own cells. Autoimmunity problems cause many different diseases, depending on which cells are targeted. In Type 1 diabetes, it’s beta cells. Beta cells are located in the pancreas and produce insulin, the molecule necessary to convert food into energy.
Without it, patients must monitor their blood and inject themselves with insulin multiple times a day. Scientists at the Harvard Stem Cell Institute (HSCI); want to develop a better treatment: transplanting healthy beta cells grown in the laboratory into patients. Having figured out the first part of the process; they are now figuring out how to protect newly transplanted cells from autoimmune attack.

Arlene Sharpe is the George Fabyan Professor of Comparative Pathology at Harvard Medical School. She said that over the past 30 years, autoimmune diseases have become almost epidemic. They are increasing in frequency and occurring earlier in life, and we don’t understand why. “There’s tremendous need to understand the causes of these diseases and how to treat them.”
Sharpe said that in the case of Type 1 diabetes; using a patient’s own stem cells which have the ability to become many types of cells is a promising therapy. By coaxing the stem cells to become beta cells in the lab; researchers can give patients their own source of insulin. “One of the challenges now is to be able to deliver these cells in such a way that the body tolerates them,” Sharpe said. “It’s leading to a whole new field of immunology: regenerative immunology.”

The Melton lab is also searching for entirely new ways of protecting beta cells, using an experiment called a genetic screen. “When we grow cells to transplant them into a person, they grow a lot of them: around 500 million;” Melton said. “We’ve removed one gene at a time from each cell. Since there are only 20,000 genes, we could do that easily with 500 million cells.”

A shot in the dark

Kissler is a Harvard assistant professor based at Joslin Diabetes Center. He and Yi both of whom are HSCI affiliate faculty have completed a genetic screen similar to the one Melton is planning, using a mouse experimental system. “they took an approach that was a bit of a shot in the dark,” Kissler said. The researchers mutated beta cells; ending up with a mixture of millions of cells that carried different mutations in every possible gene.

Kissler said that none of the protective genes he and Yi identified were obvious choices, so they are investigating the mechanisms of how these genes are involved in autoimmunity. Kissler and Yi are also collaborating with the Melton lab to test the genetic modifications in a human cell experimental system.

Two top candidate genes are associated with diabetes in people, and we’re very excited because that provides relevance to human disease. “That gives us a lot of hope that if we were to do this in human cells; they might get similar effects.” Beyond just protecting beta cells; Kissler and Yi want to understand more about Type 1 diabetes and why autoimmunity occurs. May we learn from our experiments more about the disease itself may we can work our way back to how does it all start in the first place.[/vc_column_text][/vc_column][/vc_row]