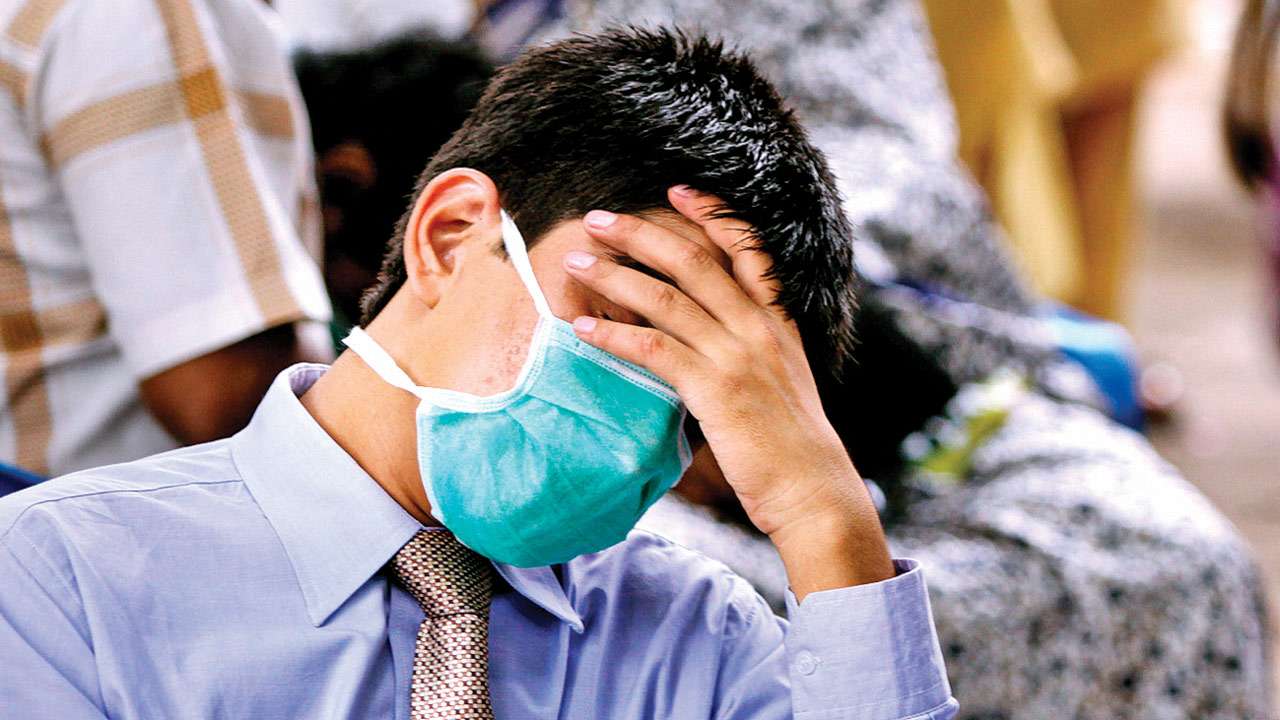 The Swine flu was initially in humans in Mexico in 2009, where the strain of the particular virus was a mixture from 3 types of strains. Six of the genes are very similar to the H1N2 influenza virus that was found in pigs around 2000.

Above all, Swine influenza virus is common throughout pig populations worldwide. Transmission of the virus from pigs to humans is not common and does not always lead to human flu, often resulting only in the production of antibodies in the blood. If transmission does cause human flu, it is called zoonotic swine flu. People with regular exposure to pigs are at increased risk of swine flu infection.

Around the mid-20th century, identification of influenza subtypes became possible, allowing accurate diagnosis of transmission to humans. Since then, only 50 such transmissions have been confirmed. These strains of swine flu rarely pass from human to human. Symptoms of zoonotic swine flu in humans are similar to those of influenza and of influenza-like illness in general; namely chills, fever, sore throat, muscle pains, severe headache, coughing, weakness, shortness of breath, and general discomfort.

So, in August 2010, the World Health Organization declared the swine flu pandemic officially over. Cases of swine flu have been reported in India, with over 31,156 positive test cases and 1,841 deaths up to March 2015. An outbreak of swine flu in Morocco has left nine people dead in the past week, the kingdom’s health minister said Saturday.
The spread of the H1N1 virus was “normal” for the time of the year; said Anas Doukkali, quoted by Morocco’s official MAP news agency. The first death in Morocco from the influenza-type virus; reported by local media on Wednesday, since when anxious rumours have spread on social media.

“Vigilant efforts continue to detect possible cases in different hospitals across the kingdom,” said government spokesman Mustapha Khalfi. That is to say that H1N1 is a respiratory disease; contracted through contact between humans and pigs and transmitted between people through inhalation. However, a major H1N1 outbreak sparked a World Health Organization pandemic alert in June 2009. It killed around 18,500 people in 214 countries before the alert was lifted in August 2010.