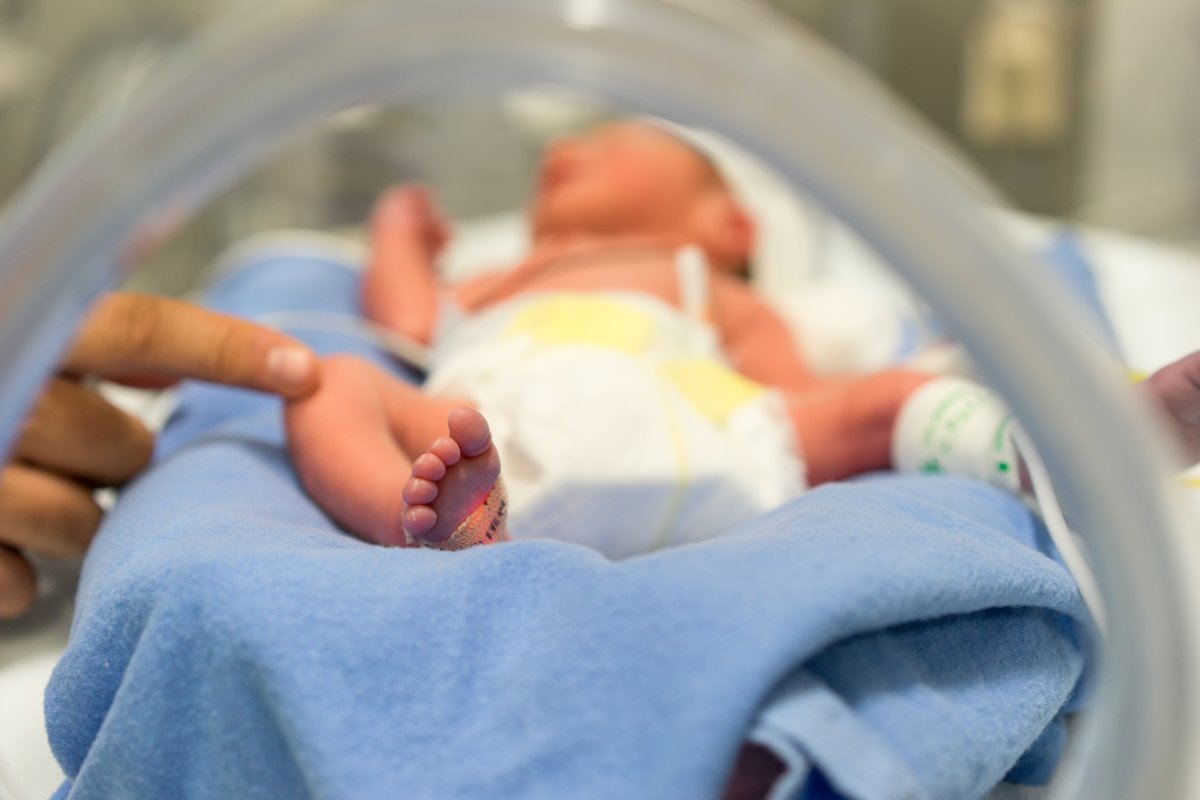 Every year in the world, 4 million children die before the age of one, mainly in resource-limited countries, one-third of them due to a severe infection. The neonatal period alone (first month of life) accounts for one-third of deaths before the age of one. This situation is all the more complex in a context of the ever-increasing emergence of antibiotic-resistant bacteria.

In 2012, the Institut Pasteur and Institut Pasteur de Madagascar initiated the BIRDY program with the aim of documenting neonatal infections in the community and assessing the state of antibiotic resistance.

Gathered at the Institut Pasteur de Madagascar on February 14th and 15th, the researchers revealed thet results obtained from the first 981 children included in this program, which began in 2012. A total of 394 newborns were followed on an urban site in Antananarivo and 587 in a semi-rural area in Moramanga. All babies received active follow-up during their first month of life (regular home visit) and rapid care in case of suspected infection.

Incidence of neonatal infections 40 times greater than in the U.S.

The first results show an incidence of confirmed neonatal infections of 17.7 per 1000 live births. This rate rises even up to 35.8 per 1000 by adding the cases of probable neonatal infections, an extremely high incidence, 40 times higher than that observed in the U.S. The researchers also found that 75% of these infections occur during the first week of life.

"Our results underscore the importance of strengthening follow-up and management around childbirth at the community level. One must bear in mind that more than one-third of the women in our cohort delivered at home," says Bich-Tram Huynh,co-principal investigator of the BIRDY program.

The incidence of multidrug-resistant bacterial infections has been estimated at 7.7 cases per 1000 live births. The bacteriological analyzes showed that 70% of pathogens found in neonates were resistant to at least one of the two antibiotics currently recommended by the World Health Organization to treat these infections (ampicillin and gentamicin).

During the restitution meeting, the researchers announced the launch of a BIRDY project which will start in the second half of 2018 for a period of 3 years. This new project will implement a One Health approach to globally study the transmission of multidrug-resistant bacteria. Indeed, complications due to premature birth are responsible for more than 27% of newborn deaths.

Unique in its approach and scope, this study is also being implemented since 2014 in Cambodia and Senegal identically to Madagascar in partnership with local Institut Pasteur. It will ultimately provide comparable results in different local contexts.