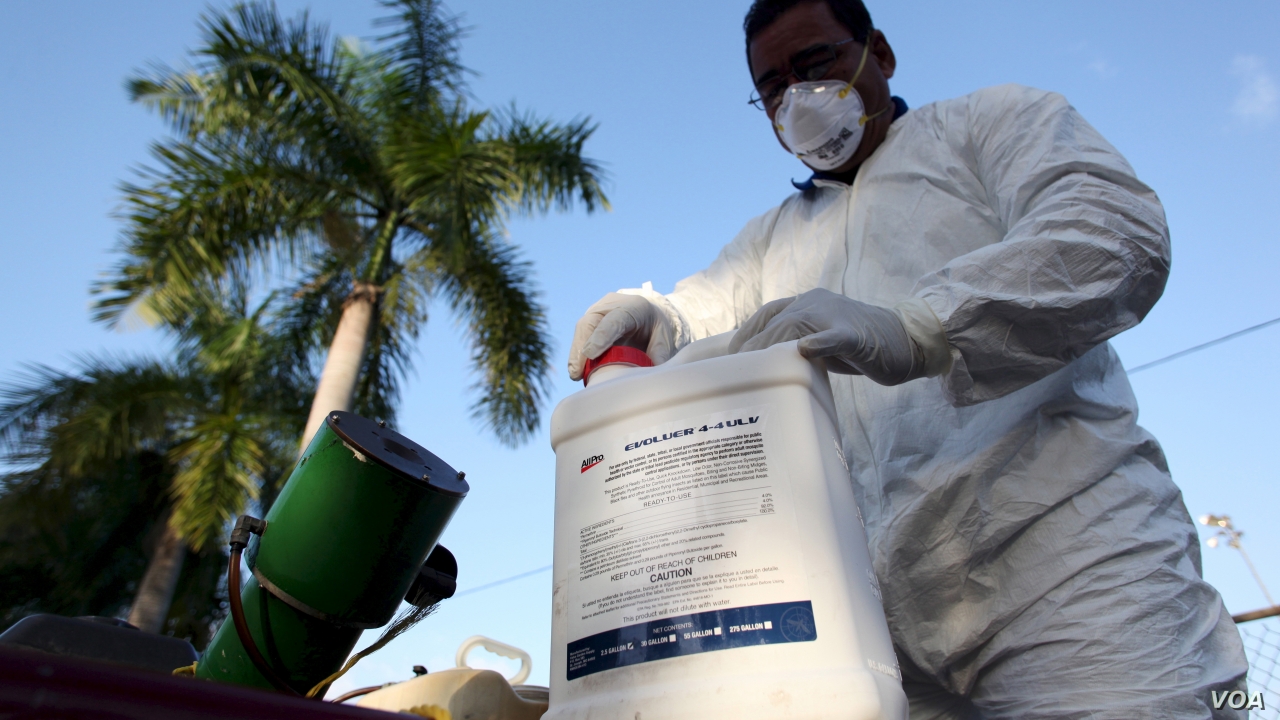 The study showing the evidence of a hidden outbreak of Zika virus infection in Cuba; around 300 miles from the coast of Miami. The researchers managed to detect the outbreak by some detective work that used air travel patterns as well as genome sequencing of the viral samples. Zika virus is mosquito borne and made its first global appearance in Brazil in 2015.

By then the virus had already affected thousands and according to researchers on this study, by the time the world was aware of the virus, it had spread to nearly 40 nations. The virus that caused mild febrile illness in most adults was especially dangerous for pregnant mothers. When they contracted the infection, their babies were born with a congenital deformity called microcephaly meaning their brains and heads were smaller than normal.

The Zika virus gained an international panic status in the late 2015. Several health agencies came together for surveillance of the infection as well as its detection and meticulous recording. The epidemic came to a decline by the end of 2016. Infectious diseases such as Zika are global problems, not local problems, and greater international collaboration and coordination is critical if we are to stay ahead of looming threats.

Through this study, we developed a framework for a more global, more proactive way of understanding how viruses are spreading. The traditional reliance on local testing may not always be sufficient on its own. By the end of 2016, when the Zika outbreak was at its end, the World Health Organization (WHO) withdrew its status as the Public Health Emergency of International Concern.

But cases of Zika infection among the travellers from and to the Carribean and there was little or no surveillance and local reporting. The team then gathering blood samples from the travellers who were infecting and isolating the viruses. These viruses were then studying in details; and their genomic sequences were detailing. The researchers called this form of genetic investigation genomic epidemiology.

the Zika virus from the travellers seemed to have come from a common ancestor; and they created a familial hierarchy of the virus to trace its origins. The age of the virus could also be determining from the genetic sequences said Gangavarapu. They explained that this outbreak in Cuba was a year after the outbreaks recorded in the Caribbean. So many serious diseases not just Zika are almost perfectly linking to fluctuations in mosquito populations; yet this type of data is not being collecting or made available in most places of the world.