Hepatitis A Infections Increases By 300% 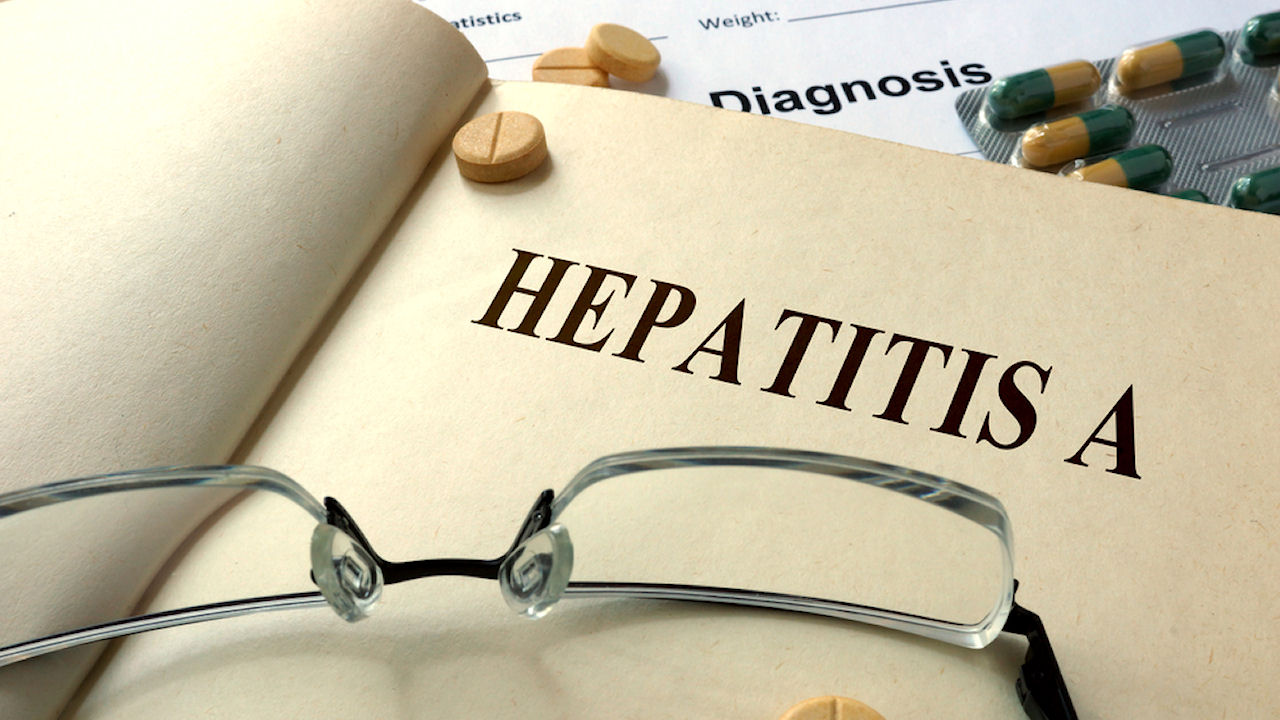 The number of Americans infected with hepatitis A has grown nearly 300% in just three years, health officials reported Thursday. The staggering increase has come despite an effective vaccine and is seen mostly among drug abusers; and the homeless, according to the U.S. Centers for Disease Control and Prevention.

Therefore, Hepatitis A virus lingering in feces and spread hand-to-hand; with infection occurring when a hand contaminated by the virus touches the person’s mouth. “In the previous decade, large outbreaks of hepatitis A; but were rare and mostly attributed to contaminated commercial food products“; noted lead researcher Dr. Monique Foster, an epidemiologist in CDC’s Division of Viral Hepatitis.

Although 2016 saw two outbreaks of hepatitis A caused by contaminated food; the main culprit of outbreaks has been the living conditions of drug addicts and the homeless, Foster said. The vast majority of the thousands of U.S. cases between 2016 and 2018 involved person-to-person transmission, Foster added.

“Since the hepatitis A outbreaks were first identified in 2016, more than 15,000 cases, 8,500 hospitalizations; and 140 deaths have been reported,” she said. Although hepatitis A can make you very sick, it usually goes away by itself in about six months; after which you become immune, explained Dr. Marc Siegel, a professor of medicine at NYU Langone Medical Center; in New York City.

Hepatitis A attacks the liver, he said. Those most likely to develop serious liver illness are those with other conditions; like cancer or those whose immune systems are not functioning normally. The most effective defense against this potentially deadly infection is vaccination; which is also the best way to prevent outbreaks, Foster said.

“Since the widespread availability of the hepatitis A vaccine and recommendations to vaccinate children; the overall rate of hepatitis A infections; has decreased dramatically in the U.S.,” she said. But a large population of susceptible, un-vaccinated adults who were not infected; during childhood remain vulnerable to infection, Foster said.

This includes people who use drugs, homeless people; and gay and bisexual men, she said. “Vaccination is the most powerful tool we have to stop these outbreaks; now and prevent similar ones in the future,” Foster said. To this end, the CDC recommends that those at the highest risk get vaccinated.

“Transience, economic instability and limited access to health care; among the affected populations have made the outbreaks more difficult for states to control,” Foster said. Siegel believes, however, that the only way to contain the epidemic and prevent future outbreaks; is to solve the social problems that feed it.

“This is really not a hepatitis A problem, and it is not solvable by giving everybody a vaccine,” he said. “We have to realize it’s a public health issue and it’s a matter of cleaning up places where the virus breeds.” Only by improving sanitation can outbreaks among the most vulnerable be prevented, Siegel said. “It’s more an issue of sanitation, public safety and cultural problems than it is one of public awareness.”