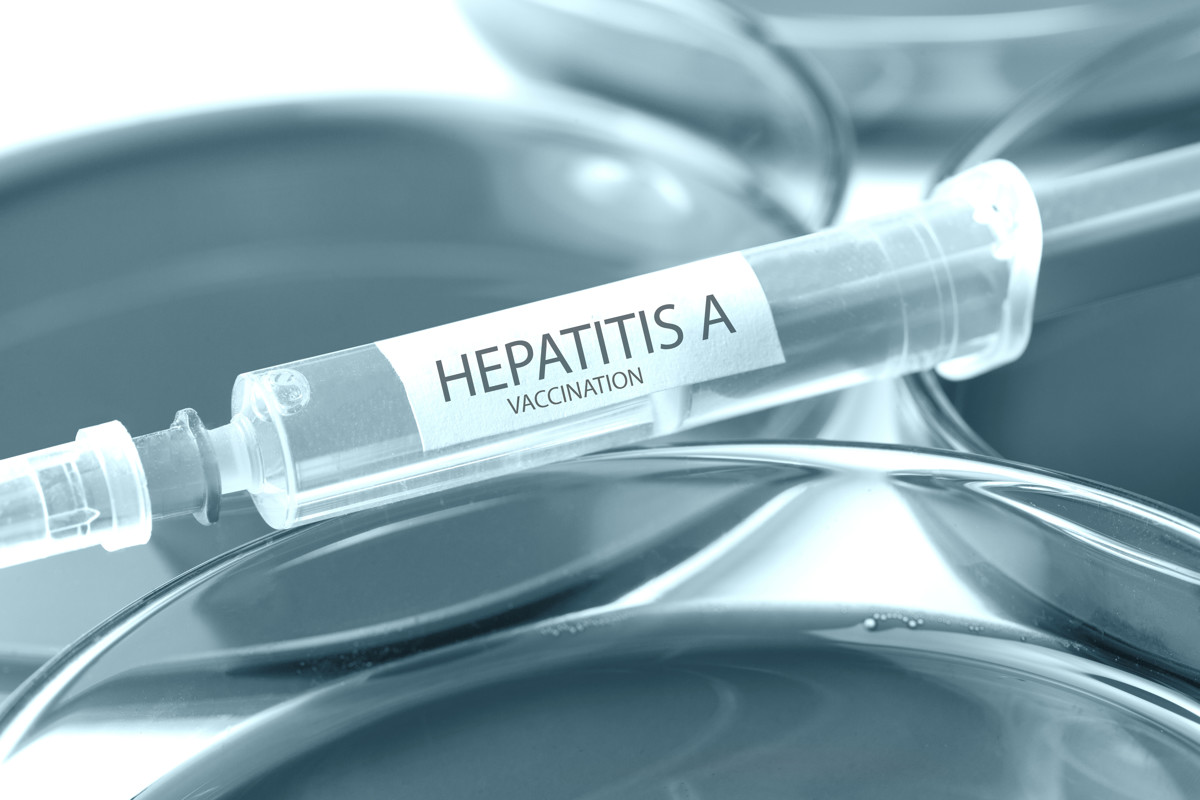 North Carolina has reported its first death from Hepatitis A, a virus-borne infection that can be prevented by vaccination. The death, which occurred in October, is part of a multistate outbreak of the potentially fatal disease, the N.C. Department of Health and Human Services said.

The state health agency does not provide any details about the death to protect the privacy of the family affected. The hepatitis A outbreak is associated with person-to-person transmission primarily among three risk groups: people who use drugs by injecting or other ways, people who are homeless, and men who have sex with men.

To stop the spread of the disease in North Carolina, county health departments are offering free vaccinations to people who are uninsured and in the high-risk groups, said Heidi Swygard, viral hepatitis medical director in the Public Health Division at NC DHHS.

Vaccination against hepatitis A

North Carolina doesn't require vaccinations against hepatitis A, Swygard said, and many Americans haven't developed immunity to the diseases because it's not widely circulating. Hepatitis A is a liver infection that can pass in a few weeks as a mild illness or develop into a serious illness and last several months, according to DHHS. The agency said hepatitis A is usually transmitted through food or water that has been contaminated by feces from a contagious person.

The outbreak, announced in March 2017 by the U.S. Centers of Disease Control, has caused a spike in North Carolina hepatitis infections, primarily in Mecklenburg County. This year, North Carolina had reported 64 hepatitis cases as of Oct. 31.

Hepatitis A symptoms include fever, fatigue, nausea, loss of appetite and stomach pain. Some patients develop jaundice and discolored urine and feces. The outbreak has been reported in a dozen states, many of them with more cases than North Carolina. Kentucky has reported a total of 2,410 cases and 16 deaths, while California has reported 704 cases and 21 deaths, and Michigan has had 899 cases and 28 deaths.