Hedgehogs Connected to The Outbreak of Salmonella 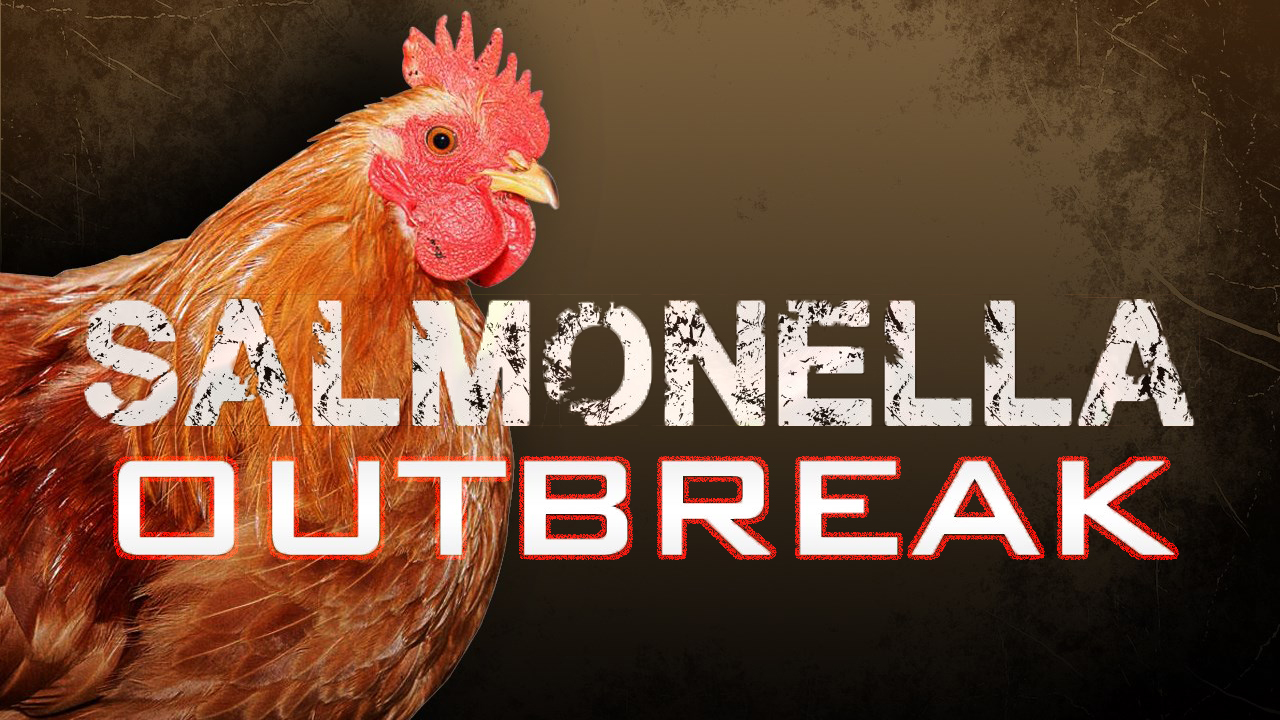 There has been a Salmonella outbreak across states in the United States and federal health officials have found that pet hedgehogs; linked to some of these cases. According to the officials, six new cases from three states including Virginia, over the last couple of months have been associated with these pet animals. Across 11 states there have been 17 reported cases of Salmonella typhimurium infection. Although no deaths have been reported yet, there have been two cases of hospitalization due to the infection.
The worst affected states were Minnesota and Missouri (three in each) while other states affected include Colorado, Iowa, Maine, Mississippi, Nebraska, Texas, Washington and Wyoming. The team of health officials investigating the outbreak found that samples from eight hedgehogs in Minnesota contained the bacterial strains. Two of these samples came from the pets in homes with two ill patients. The hedgehogs came from a variety of pet stores, online stores or breeders and no common source of the infection; found. At present 87% of all the cases have had an exposure to hedgehogs say the officials.

“One definitely had hedgehog exposure”

The CDC said in an outbreak notice, “Epidemiologic and laboratory evidence indicate; that contact with pet hedgehogs is the likely source of this outbreak.” The Fairfax County Board of Supervisors in Virginia; had legalized household hedgehogs; just prior to this notice from the CDC. Maribeth Brewster, a department spokeswoman said; that both ill persons had hedgehogs in their homes and; “and one definitely had hedgehog exposure.”

The health officials warned that hedgehogs carry Salmonella; in their droppings and not maintaining good hygiene could be a reason behind the spread. They advise adequate and through hand-washing after handling the animals. Children made aware of hand-washing requirements after playing with the animals and before taking food, the officials add. They warn about leaving the pet hedgehogs near kitchens and prepared uncovered foods and also warn against snuggling and kissing the animals.

So, the Centers for Disease Control and Prevention (CDC), a couple of months back in January; had also advised against “kissing or snuggling hedgehogs”. Brewster said in conclusion, “Washing hands after handling and cleaning up after these types of pets and all pets can reduce the likelihood of illness transmission.”Salmonella infections can typically manifest as diarrhoea, fever, vomiting, abdominal pain etc. It may be severe in babies and in the elderly. US records around 1.2 million cases of Salmonella infection annually.