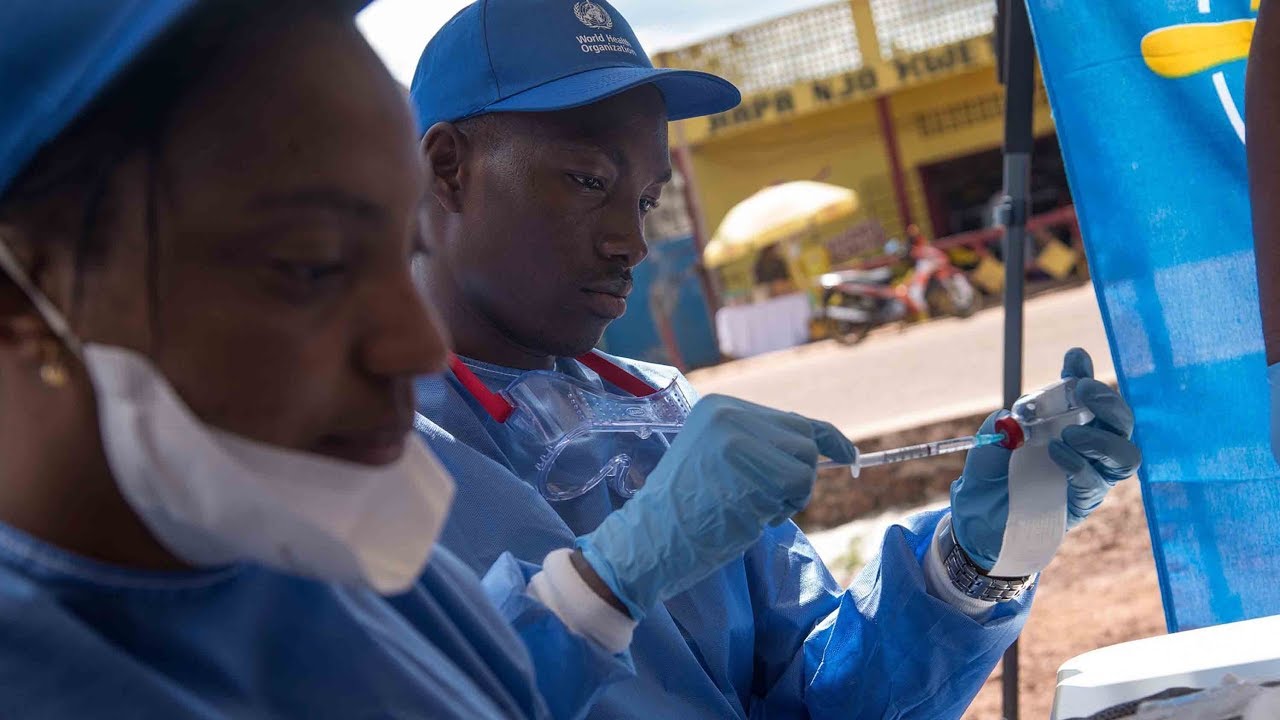 Hearsay and mistrust in health workers may have thwarted attempts; to contain Ebola during the current outbreak of the deadly disease; in the Democratic Republic of Congo, researchers said. More than 1,000 people are now known to have been infected during the eight-month-old epidemic; almost two-thirds of whom have died; according to the country’s health ministry.
A study of nearly 1,000 people in the central Congolese cities of Beni and Butembo found that; only a third trusted local authorities to help them; during the outbreak and more than a quarter believed; that Ebola does not exist. An even higher proportion of respondents (36%) believed that; the disease had been fabricated to destabilise the country; and most of the 961 people questioned said; they had heard false rumours about the outbreak.
The authors of the study; published in the journal The Lancet Infectious Diseases; said such mistrust was a factor in prolonging the epidemic. Patrick Vinck, from Harvard Medical School and the study’s lead author; said more than a third of Ebola cases were treated within their communities.”This means people are not taking patients to an Ebola centre and not reporting the disease to professionals; which has a direct influence on the risk of transmission,” he told AFP.

The current Ebola crisis in DR Congo is already the second deadliest on record, after the epidemic that struck West Africa in 2014-16, which killed more than 11,300 people. After the panic that that outbreak induced, millions were; spent on developing an effective vaccine. But Vinck said not enough thought was; given to how the vaccine might be received by local communities.

Just 589 people questioned in the survey—fewer than two-thirds—said they would accept a vaccine for Ebola. “Without understanding how to deliver the vaccine but more generally how to get people to listen, believe what you say, and adopt the behaviour that you’re promoting will be a challenge,” Vinck said. “That challenge is in the context of decades of ongoing violence and poor governance, so the trust in institutional actors is really, really low.”

The Ebola virus disease was first discovered in 1974 in a village near the Democratic Republic of Congo’s Ebola River, which gave the disease its name. The current outbreak originated in the violence-wracked region of North Kivu on August 1, 2018, before spreading to neighbouring Ituri province. The World Health Organization has denounced several attacks on Ebola treatment centres by local militias.