Gonorrhoea Cases on The Rise Across Europe 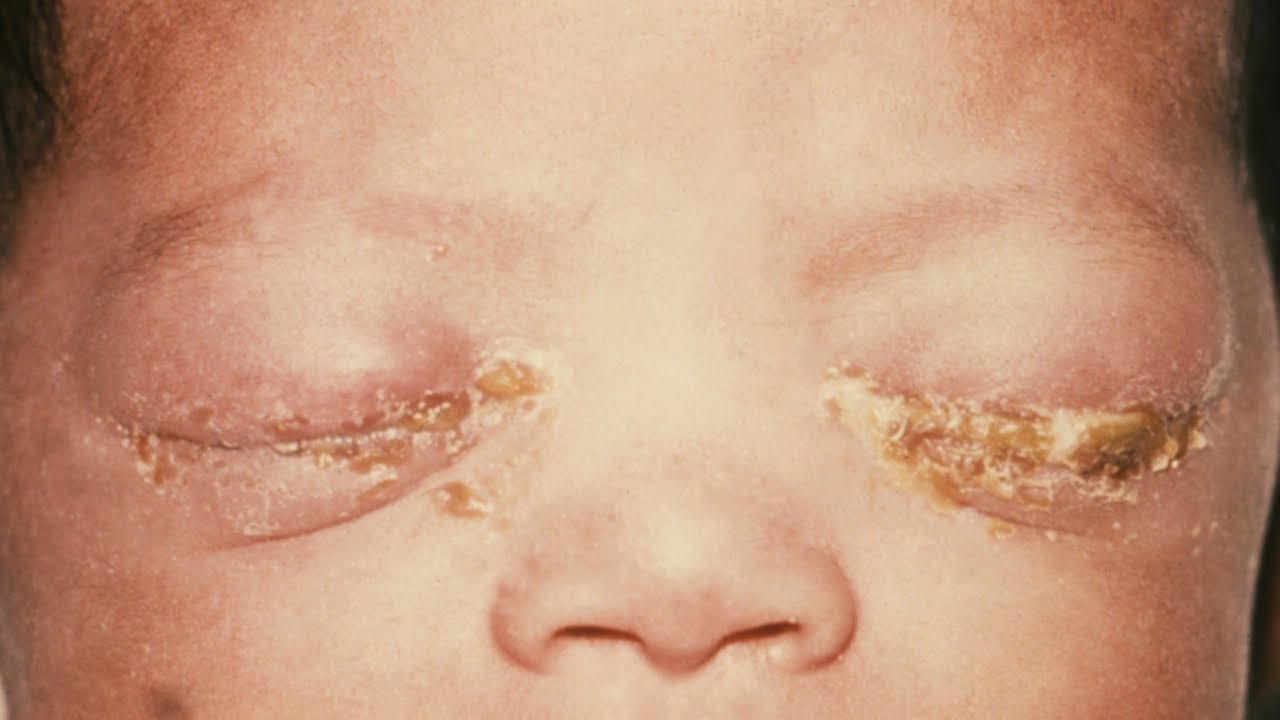 Following a decline in notification rates in 2016, the number of gonorrhoea cases; has gone up by 17% across the reporting EU/EEA countries; with more than 89,000 confirmed diagnoses in 2017; — more than 240 cases a day. The 2017 increase follows; the overall trend over the last decade during which 20 of the 28 EU/EEA countries; consistently reporting registered an increase in the number of notified gonorrhoea cases.

Striking year-on-year increases of more than 40%

Since 2008, France and Portugal experienced a six-fold increase; Denmark and Ireland now record more than three times; as many confirmed cases. Some of the reported increases over time; could be the result of improved national surveillance systems; and use of more sensitive tests. After a small drop in 2016, gonorrhoea notifications were on the rise again; in the majority of the 27 reporting countries in 2017. Some countries noted striking year-on-year increases of more than 40% like Finland and Sweden.

“One thing the constantly high rate of reported gonorrhoea cases in Europe tells us, is that people keep having sex with new and casual partners without condoms. Which makes it easy to pass on an infection that is increasingly resistant to the common antibiotic treatment options. If you are at risk, make sure to get tested regularly,” highlights ECDC expert Gianfranco Spiteri.

Earlier this year, results from ECDC’s sentinel European Gonococcal Antimicrobial Surveillance Programme showed a persistent level of resistance of Neisseria gonorrhoeae to azithromycin, which compromises the recommended dual therapy with ceftriaxone and azithromycin. Men who have sex with men (MSM) accounted for almost half of the gonorrhoea cases (47%) in 2017.

Persistent level of resistance of Neisseria gonorrhoeae to azithromycin

The rise in notified cases among women between 2016 and 2017 is concerning as untreated gonorrhoea can lead to pelvic inflammatory disease or cause infertility. “We have to also bear in mind that the numbers we see do not even show the true extent of the gonorrhoea epidemic in Europe. Many infections are not; diagnosed due to lack of symptoms or limited access; to diagnostics or simply are; not reported,” Spiteri continues. Correspondingly, rates of reported gonorrhoea infection vary considerably across Europe from below 1 to 75 cases per 100,000 population, with higher rates in northern Europe.

While this variation could be linked to real differences in incidence of gonococcal infection, they are likely influenced by different testing policies and methods, healthcare systems and access to services as well as reporting and surveillance system structures. With 558 155 confirmed cases between 2008 and 2017, gonorrhoea is the second most notified sexually transmitted infection in the EU/EEA after chlamydia (more than 3.8 million reported cases during the same time period).