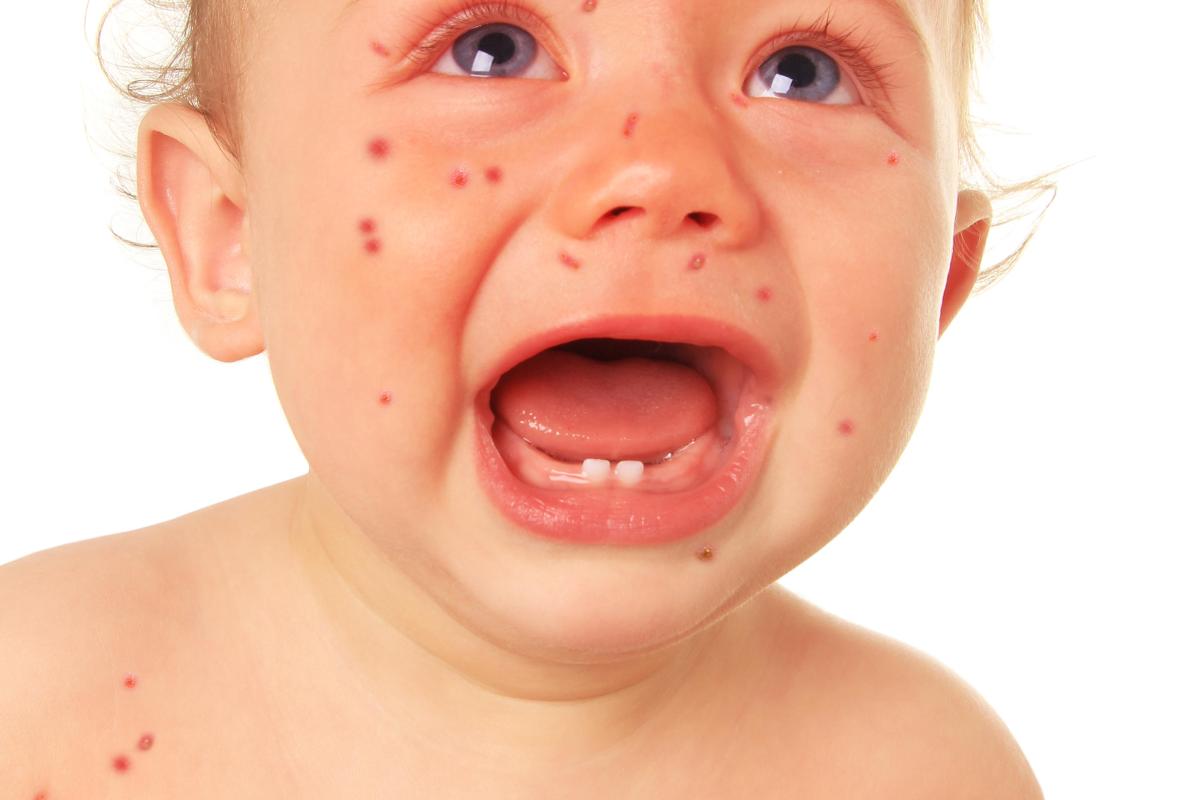 Alya Dabbagh, Ph.D., from the World Health Organization in Geneva, and colleagues report progress toward global measles control milestones and regional measles elimination goals during 2000 to 2017.

The milestones set to be achieved by 2015 were increasing routine coverage with the first dose of measles-containing vaccine (MCV1) among children aged 1 year to ≥90 percent nationally and to ≥80 percent in every district; reducing global annual measles incidence to less than five cases per million population; and reducing global measles mortality by 95 percent from the 2000 estimate.

The researchers found that estimated coverage with MCV1 increased globally from 72 to 85 percent during 2000 to 2017, and there was an 83 percent decrease in annual reported measles incidence from 145 to 25 cases per million population.

There was also an 80 percent decrease in annual estimated measles deaths, from 545,174 to 109,638. Measles vaccination prevented an estimated 21.1 million deaths during this period. However, measles elimination milestones were not met and a large measles resurgence was observed in three regions.

"These outbreaks highlight the fragility of gains made toward global and regional measles elimination goals," the authors write.

During 2000–2017, increased coverage with MCV administered through routine immunization programs and SIAs, and other global measles elimination efforts contributed to an 83% decrease in reported measles incidence and an 80% reduction in estimated measles mortality.

Measles vaccination prevented an estimated 21.1 million deaths during this period; the vast majority of fatalities averted were in AFR and among Gavi-eligible countries. Global MCV2 coverage has steadily increased since 2000; in 2017, 167 (86%) states provided MCV2.

In 2017, MCV1 and MCV2 coverage in WPR was ≥94%, and measles incidence in this region was at an all-time low. The increasing number of countries verified as having achieved measles elimination indicates progress toward global interruption of measles virus transmission.

The findings in this report are subject to at least three limitations. First, SIA administrative coverage data might be biased by inaccurate statements of the number of doses delivered, doses administered to children outside the target age group, and inaccurate estimates of the target population size.

Finally, the accuracy of estimates from the measles mortality model is affected by biases in all model inputs, including country-specific measles vaccination coverage and measles case-based surveillance data.