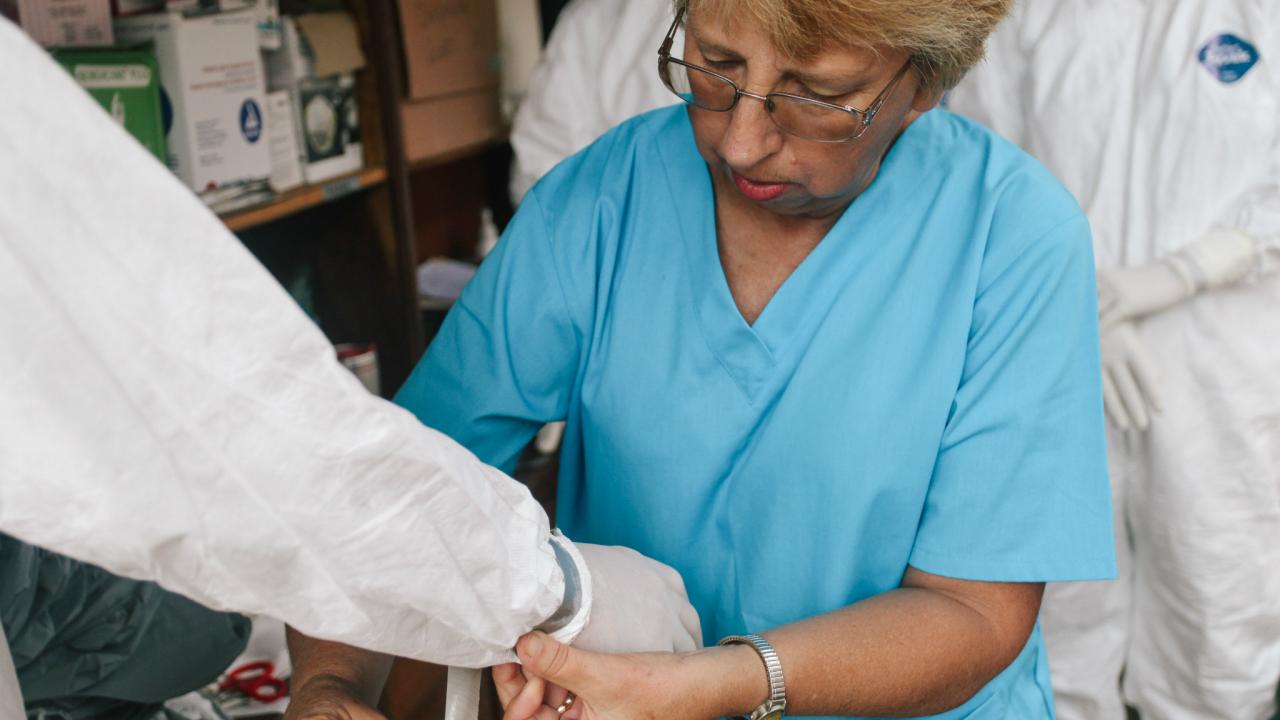 Ebola virus disease also known as Ebola hemorrhagic fever or simply Ebola, is a viral hemorrhagic fever of humans and other primates caused by ebolaviruses. The deadly Ebola outbreak in Congo is now an international health emergency, the World Health Organization.

As more than 1,600 people have died since august in the second-deadliest Ebola outbreak in history; which is unfolding in a region describing as a war zone. A declaration of a global health emergency often brings greater international attention and aid; along with concerns that nervous governments might overreact with border closures.

While the risk of regional spread remains high, the risk outside the region remains low; WHO chief Tedros Adhanom Ghebreyesus said after the announcement in Geneva. The international emergency should not be used to stigmatize or penalize the very people who are most in need of our help.

The declaration comes days after the virus was confirming in Goma; a major regional crossroads in northeastern Congo on the Rwandan border; with an international airport. Worries about the spread of the disease were also heighting after a sick Congolese fish trader traveling to Uganda and back while symptomatic and later died of Ebola.

The reality check is that a year into the epidemic, it’s still not under control, and we are not where we should be; Previous emergencies were declaring for the devastating 2014-16 Ebola outbreak in West Africa that killed more than 11,000 people; the emergence of Zika in the Americas, the swine flu pandemic and polio.

As the outbreak spilled across the border for the first time; when a family brought the virus into Uganda after attending the burial in Congo of an infected relative. Even then, the expert committee advised against a declaration.

This essentially serves as a call to the international community; that they have to step up appropriate financial and technical support; Efforts to contain the virus have been hurt by mistrust among warying locals; that has prompted deadly attacks on health workers. Some infected people have deliberately evaded health authorities.