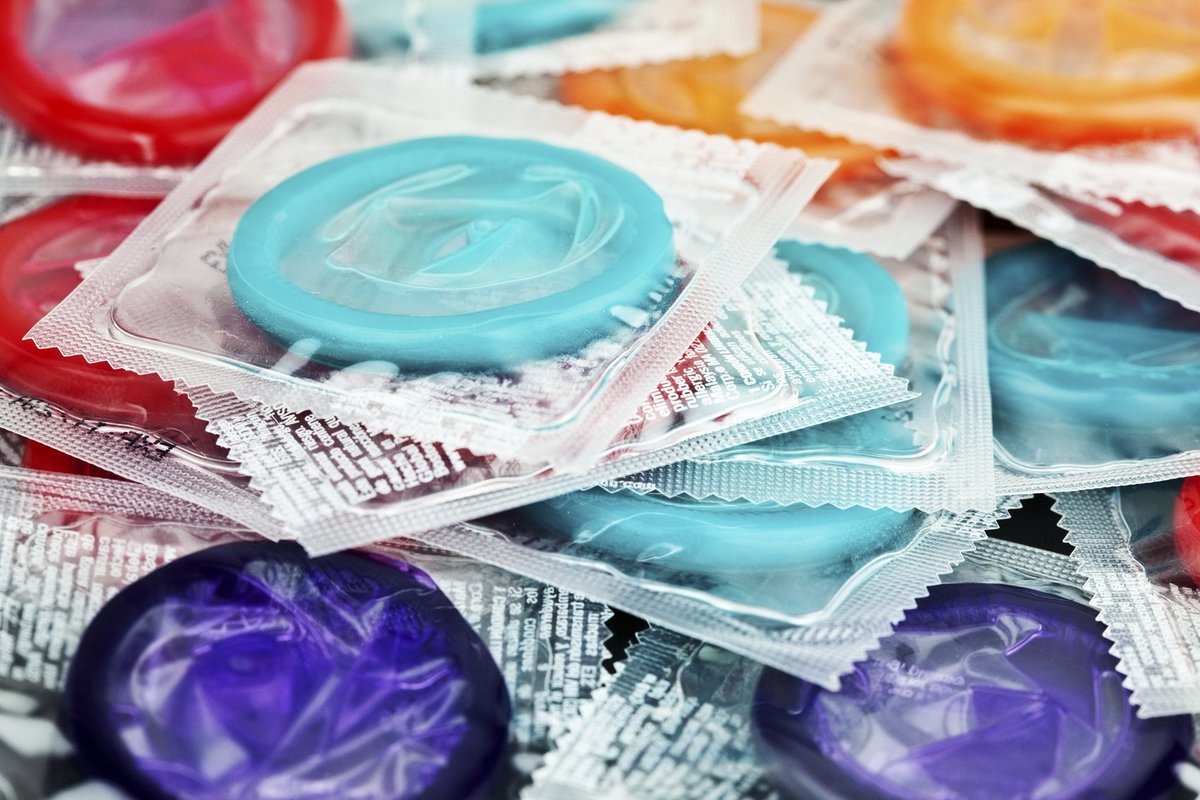 New diseases emerge all the time, and sexually transmitted infections are no exception. Here are four bacteria that could become serious public health threats.

N. meningitidis can cause invasive meningitis, a potentially deadly infection of the brain and spinal cord's protective membranes. More commonly, it's gaining a reputation as a cause of urogenital infections. (One remarkable study from the 1970s described how a male chimpanzee contracted a urethral infection after passing the bacteria from its nose and throat to its penis through auto-fellatio. "This animal frequently engages in self oral-genital contact," the authors duly noted.)

Roughly 5 to 10 percent of adults likewise carries  N.meningitidis in the back of the nose and throat. Studies suggest they can potentially transmit the bacteria to partners through oral sex, deep kissing or other kinds of close contact that convey infected droplets.

Researchers aren't yet sure which of these transmission routes have caused outbreaks of invasive forms of the disease among gay and bisexual men in Europe, Canada, and the US. However, one study of urethritis caused by N. meningitidis in a separate group of men (all but one of whom were heterosexual) suggested that they contracted it from receiving oral sex.

Scientists determined that a strain that hit multiple US cities in 2015 acquired DNA through genetic recombination with its close relative, N. gonorrhoeae, which causes gonorrhea. This mutation allowed the STI to spread more efficiently.Five types of N. meningitidis are responsible for most infections around the world; fortunately, there are two vaccines that between them can offer some protection against all five.

M. genitalium, one of the smallest bacteria known, is gaining an outsized reputation as a worrisome STI. Identified in the 1980s, the bacterium today infects an estimated 1 to 2 percent of people and is especially prevalent in adolescents and young adults.

M. genitalium infection, though often symptom-free, can mimic chlamydia or gonorrhea with persistent irritation of the urethra and cervix. Because it may trigger pelvic inflammatory disease in the female reproductive system, it has been associated with infertility, miscarriage, premature birth, and even stillbirth.

While condoms can help prevent infection, researchers have sounded the alarm about M. genitalium's growing resistance to treatment with the antibiotics azithromycin and doxycycline. "My concern about this microorganism is that as it becomes ever more resistant, it will become ever more prevalent," says Matthew Golden, director of the Public Health Seattle and King County HIV/STD Program.