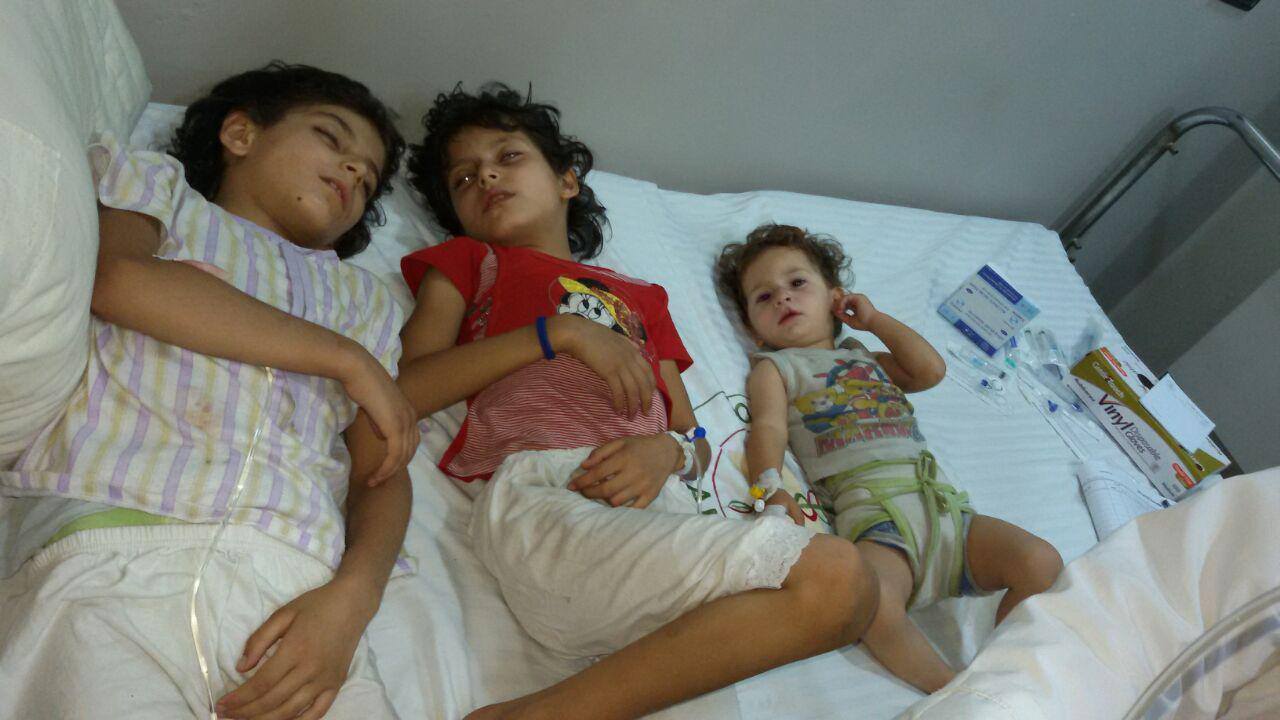 Food poisoning is an acute illness with recent consumption of contamining food or water; It can be infectious or noninfectious. Infectious poisoning is causing by eating foods or water contaminating by bacteria, viruses, parasites or their toxins.

The most common symptoms of poisoning are nausea, vomiting, abdominal cramps and diarrhea. Other symptoms that may occur are fever and abdominal pain. Food poisoning outbreak is the incidence of two or more cases of a similar foodborne disease; resulting from the ingestion of a common food. The most common microorganisms that cause food poisoning are Norvirus, Salmonella, Clostridium perfringens, Campylobacter and Staphylococcus aurous.

Eggs, poultry, and meats, unpasteurized milk, cheese, raw or unwashed fruits and vegetables, nuts and spices are most commonly associating with poisoning illness. Factors associated with poisoning outbreaks also include consumption of inadequately cooked or thawed meat or poultry, cross-contamination of foods from infected food handlers, presence of flies, cockroaches, rats, in the food environment that acts as vectors of the disease.

People who drinking raw milk were almost 5 times more likely having poisoning than people who did not drinking raw milk. This is similar with the study conducting in western Sweden. This could be due to unpasturazing milk has the potential to carry bacteria which cause poisoning illness.

The milk might be contaminating by bacteria through contamination of the materials in which milk was collecting or storing. Moreover, those who had been using well water for drinking were almost 11 more likely having food poisoning illness; than who had been using pipe water for drinking. Persons who using Water with soap to clean foods utensils were almost 94% less likely contracting poisoning than persons who had used ash for cleaning foods utensils.