FIRS Highlights Need to Strengthen Efforts Against TB and HIV 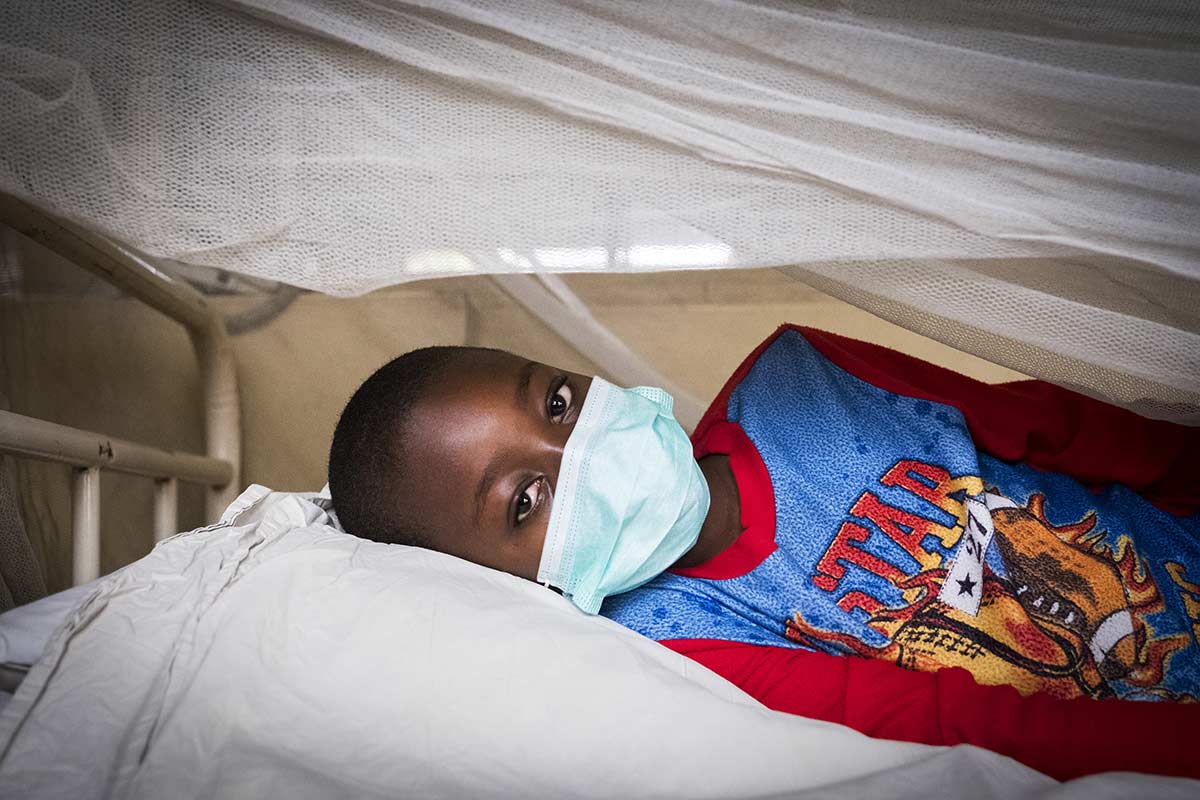 Tuberculosis is the world’s leading infectious disease and it accounts for one in three deaths from HIV/AIDS, according to the World Health Organization’s 2018 report on TB. This is why on World AIDS Day, Dec. 1, the Forum of International Respiratory Societies (FIRS), of which the American Thoracic Society is a founding member, is calling on governments, health advocates and non-government organizations to strengthen their response to AIDS and TB.

AIDS and TB are a deadly combination. In the developing world, TB is often the first sign a person has HIV. Together, the diseases are far worse than they are alone.” Polly Parsons, MD, American Thoracic Society President

The American Thoracic Society began in 1905 as the National Association for the Study and Prevention of Tuberculosis. Today, the ATS and the other founding members of FIRS, which represents the world's leading respiratory societies, are working together to improve lung health globally.

Shortly after AIDS emerged, it fueled a global resurgence of TB that continues in many low- and middle-income countries. According to the Centers for Disease Control and Prevention, HIV infection is the strongest risk factor for progressing from latent to active TB.

WHO estimates that the risk of developing TB is 16-27 times greater in people who are infected with HIV than those who are not. Those infected with HIV are also at greater risk of dying from pneumocystis jiroveci pneumonia (PCP), the most common opportunistic infection of HIV, and from bacterial pneumonia and Kaposi sarcoma.

Since the beginning of the pandemic, AIDS has claimed 35 million lives and left 17 million children without one or both parents. Today nearly 40 million people are living with the disease.  Of those, about 25 million live in Africa, according to the WHO.

FIRS believes a global response to HIV/AIDS can be strengthened by:

The world has made considerable progress in fighting both AIDS and TB through research, education and better treatments, and prevention strategies. But to meet the goal the United Nations set to end the AIDS epidemic by 2030, we will have to redouble our global efforts to stop both of these deadly diseases.” Dr. Parsons