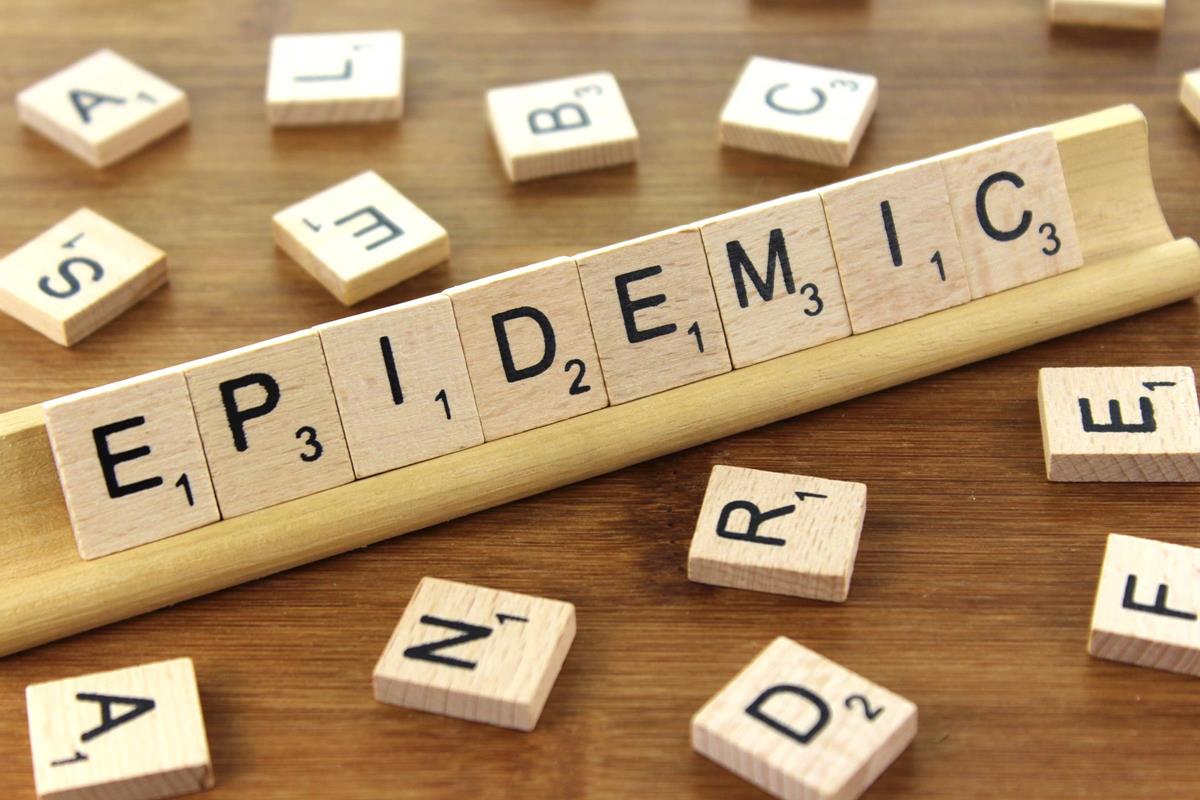 New models which can predict the critical point at which plant pests and diseases shift from being a localized problem to a major outbreak could help us in our fight to save the world's woodlands.

Infectious disease outbreaks in plants are a major threat to the world's ecosystems, agricultural crops, and food trade. Currently, several fungal diseases are devastating forests worldwide and under particular threat are key UK species such as oak and ash.

The 'tipping point' of a disease

Now new research led by mathematicians at Newcastle University, UK, together with the University of Leeds, has identified a way to model disease progression and predict the 'tipping point' of a disease, providing early warning indicators that an epidemic is imminent and action needs to be taken.

Lead author Dr. Sirio Orozco-Fuentes, a physicist at Newcastle University, explains: "Predicting and controlling disease spread is incredibly difficult because of the interaction of all the different components involved."

"It's not just about the type of tree or the hardiness of the disease, it depends on the environment — temperature, humidity, wind speed, the types of trees planted nearby and how close they are," said Dr. Sirio Orozco-Fuentes.

"So the presence of disease doesn't automatically lead to an outbreak. A change in the weather, for example, may kill the pest before it becomes a problem without any need for human intervention," said Dr. Sirio Orozco-Fuentes.

"What we have developed is a number of mathematical models which predict the point at which a disease shifts from a small, localized problem to an epidemic, providing us with the first early warning indicators that an outbreak is imminent. Ultimately, we hope this will help to slow down disease spread in the future and also help us to design more resilient forests in the future," said Dr. Sirio Orozco-Fuentes.

Funded by Defra and Newcastle University, the project was launched in response to the current threat to our oak tree population, such as the Oak Processionary Moth, a toxic species of caterpillar which strips the trees of their leaves.

The team developed mathematical models to mimic the spread of disease under different conditions. Their findings, published in Ecological Modelling, show strikingly similar patterns of disease spread to the ones obtained through satellite images of key woodlands across the UK.

They also highlighted a 'critical transition' period between two phases: local confinement (the time when the disease is contained and not a threat) and an epiphytotic outbreak.

Monitoring new pockets of disease and identifying the point at which it hits this critical point would result in a more informed management system for policymakers, explains Dr. Nick Parker, a senior lecturer in applied mathematics at Newcastle University and co-author on the paper.

"One of the key indicators is the species mix of the diseased woodland," says Dr. Parker. "The homogeneous nature of today's woodlands allows the rapid spread of pests and diseases and is where we are most likely to see an outbreak."