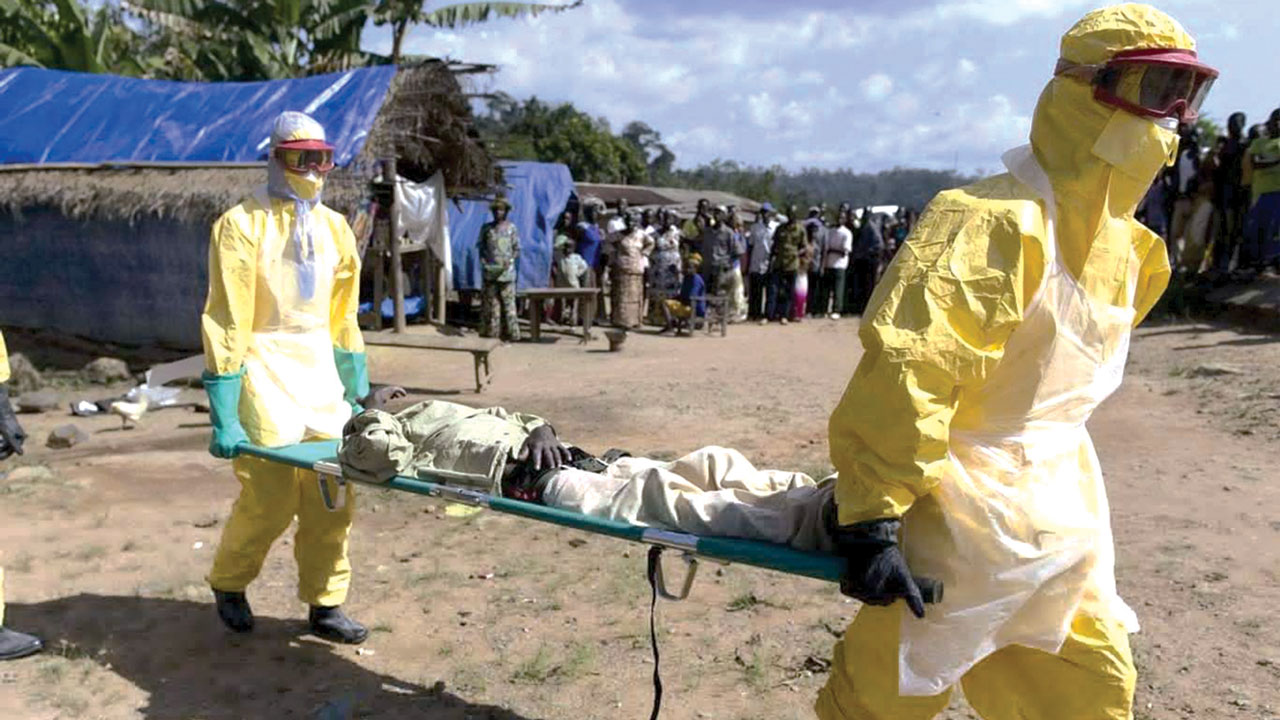 A Lancet Commission report says these three co-occur, interact with each other to produce epidemics. And they share common underlying societal drivers. The report shows that the three “pandemics” are interplaying with each other and terms it as “global syndemic”.

A result of a three-year project, the new Lancet report is authored by 43 experts from 14 countries, including India. The report states that more than 38 million children younger than five years were either overweight or had obesity. 25 per cent  and 46 per cent of these cases were in Africa and Asia.
“In low- and middle-income countries, more and more children under the age of five are becoming overweight. Because stunting, wasting, and underweight too are quite prevalent. The prevalence of obesity among stunted children is 3 per cent. And it is higher among children in middle-income countries than in lower-income countries,” says the report.

“Chief among them are increasing food insecurity  and under-nutrition among  vulnerable  populations  in many LMICs due  to crop  failures,  reduced  food production, extreme weather events, increased food-borne and other infectious diseases and civil unrest,” says the Lancet report.

The report says economic burden of the global syndemic will have the greatest effect on the poorest of the 8.5 billion people who will inhabit the earth by 2030. “The current costs of obesity are estimated at about $2 trillion annually from direct healthcare costs and lost economic productivity. These costs represent 2.8 per cent of the world’s gross domestic product (GDP)… Economic losses attributable to under-nutrition are equivalent to 11 per cent of the GDP in Africa and Asia,” the report says.

The reverse effect is also quite tangible as agriculture leads to climate change with foods becoming less healthy. “Research indicates that increased level of carbon dioxide in the atmosphere are reducing level of nutrients,” the report points out.

Also, agricultural practices, driven primarily by industry also contribute towards climate change. Agriculture directly contributes about 15-23 per cent of all greenhouse gas emissions. Which is even comparable to transportation, thanks to the dependence on fertilisers.
The report also lists other quirky effects. “Increasing ambient temperatures could contribute to obesity through reduction in physical activity. Additionally, the effect of climate change on fruit and vegetable production will make these products more expensive. And might prompt a shift towards processed food and beverages that are high in sugar, fats and sodium.” What more? High prevalace of obesity will lead to increased consumption of fossil fuel as the dependence on various modes of transportation would see a spurt.

“One example of such multifold damage is agriculture’s drive towards higher value products, such as processed and animal-source foods that consume great amounts of energy, generate methane and other waste products. Obesity is one result. Nutrient-deficiency malnutrition and climate change are others.” the report says. The second most prominent driver is collective “policy inertia” as “no country has successfully reversed its epidemic. Because the systemic and institutional drivers of obesity remain largely unabated”.

The report says, “Member states met at successive World Health Assembly meetings over nearly three decades, but that has not translated into meaningful and measurable change. Such patchy progress is due to what the Commission calls policy inertia, a collective term for the combined effects of inadequate political leadership and governance to enact policies to response to the global syndemic.”

However, many countries’ efforts to include environmental sustainability principles within their dietary  guidelines failed due  to pressure from strong food industry lobbies. Especially the beef, dairy, sugar, and ultra-processed food and beverage industry sectors. The report rues with Sweden, Qatar, Brazil and Germany being the sole exceptions. Increasing public engagement with civil society organisations and diverse groups to trigger behavourial change is equally significant to address the syndemic.