Ebolavirus May Not Cause Severe Disease in Humans 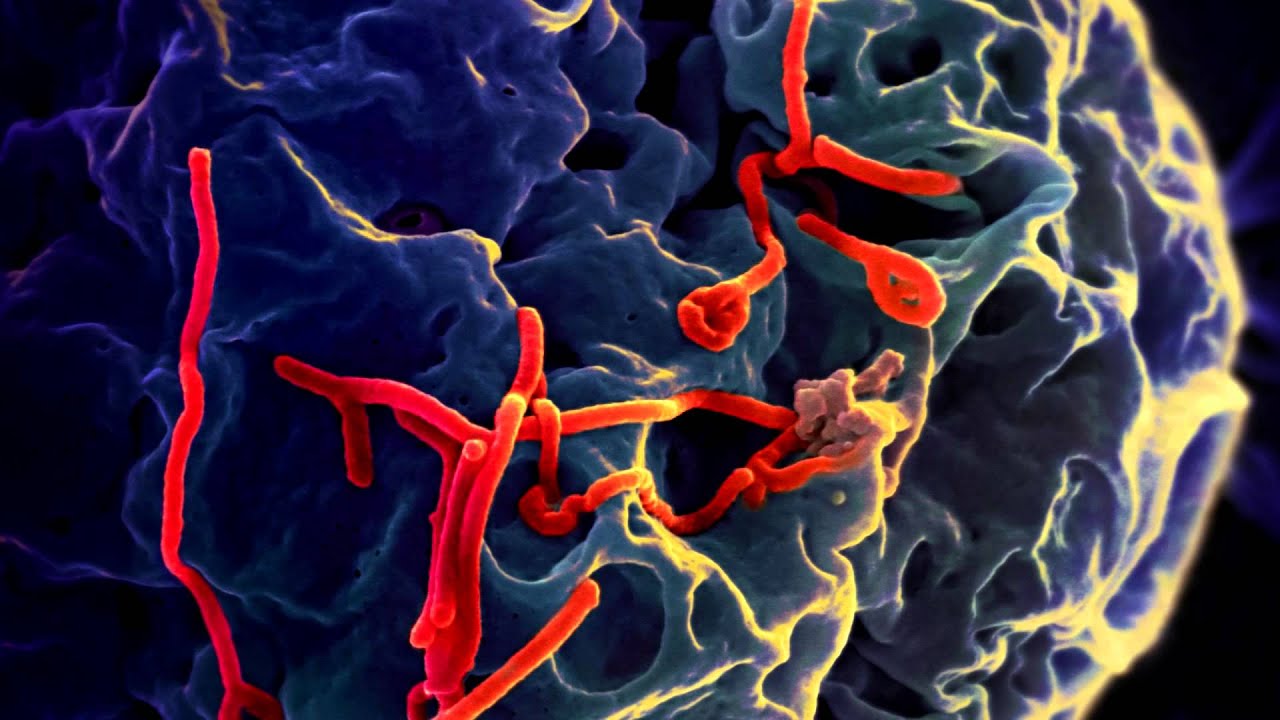 Ebolavirus may not be as deadly as other species to humans

Researchers from the University of Kent’s School of Biosciences have provided evidence that a newly discovered Ebolavirus may not be as deadly as other species to humans. The new Bombali virus was; discovered in bats in Sierra Leone and has also now been; reported in bats in Kenya. To date, it was unclear whether the Bombali virus may be pathogenic to humans. Dr Mark Wass and Professor Martin Michaelis developed a computational approach to compare the amino acid sequences of virus proteins to identify positions that determine whether a virus causes disease in humans.

The use of 1408 Ebolavirus genomes resulted in a set of 166 SDPs; 146 of which were; retained from the original analysis. This indicates the robustness of our approach and refines the set of SDPs that distinguish human pathogenic Ebolaviruses from Reston virus. At SDPs, Bombali virus shared the majority of amino acids with the human pathogenic Ebolaviruses. However, for two SDPs in VP24 that have been; proposed to be critical for the lack of Reston virus human pathogenicity because they alter the VP24-karyopherin interaction, the Bombali virus amino acids match those of Reston virus.

So, this is consistent with the origin of the Bombali virus, which was isolated from fruit bats that were cohabitating with humans in houses and other populated areas. Although this makes human contact highly likely, no disease outbreaks have been reported. Dr Wass said: ‘Based on our findings, it does not seem likely that the Bombali virus causes severe disease in humans. However, we need to be careful as we know that a few mutations may change this and result in another Ebolavirus that poses a threat to humans. Hence, Bombali virus evolution should be carefully monitored.’