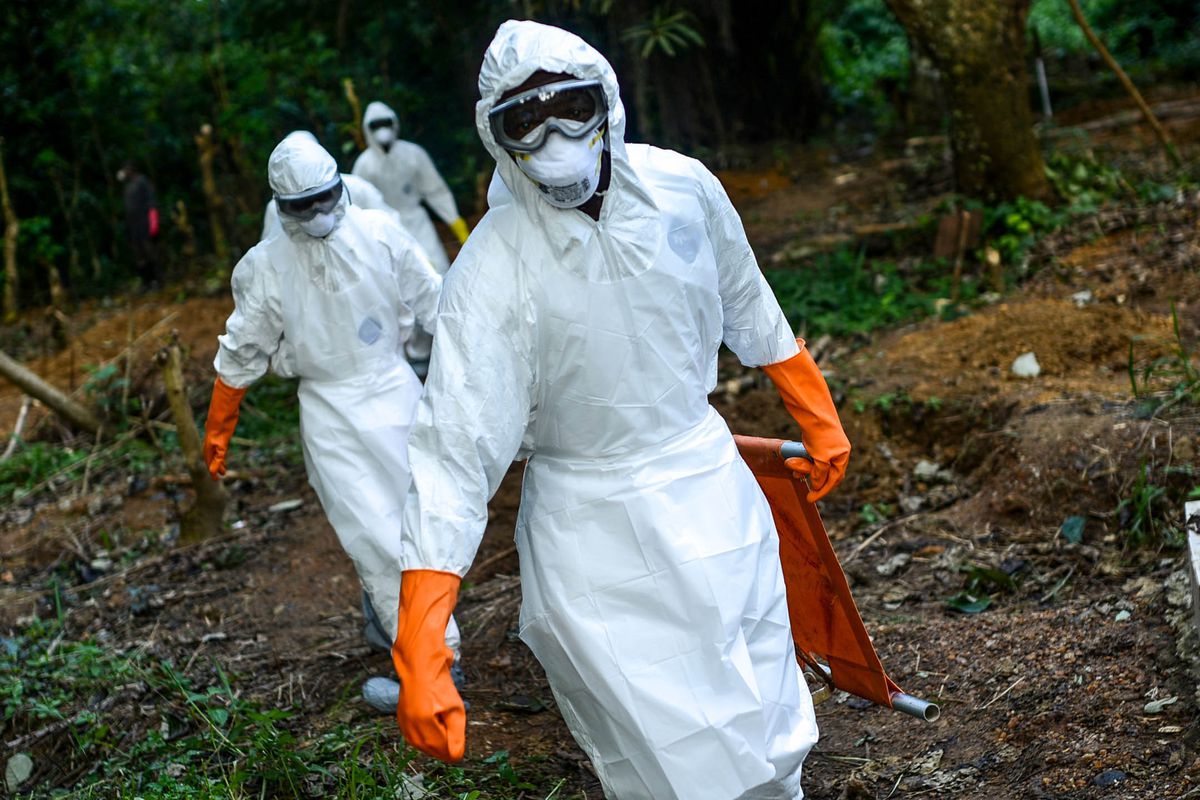 Updates on the outbreak

According to the health ministry, there have been five new cases of Ebola and five deaths from haemmorhagic fever. Ebola cases now sum up at 96 (5 new cases) from the town of Mabalako-Mangina. A total of 69 are confirmed. 55 people have died. The latest victims of Ebola are all close to the epicentre of the outbreak in Beni, North Kivu province.

Ebola has killed over 11,000 people in West Africa during its last rounds between 2013 and 2016. Congo is a central African nation that has seen ten Ebola outbreaks since 1976 when the virus was first discovered. This is twice as much as any other nation, say the officials.

Last month an outbreak ended killing 33 people in the North West. The situation has become complicated because of the fact that the outbreaks have spread to active combat zones in Congo’s eastern borderlands with Uganda. These regions are difficult to monitor and respond to, say the health officials.

According to a report from the World Health Organization (WHO) on the 20th of August, at least 13 are health-care workers have been affected with Ebola. Over 125 healthcare professionals are under observation because they have been in contact with Ebola patients.

The WHO African Regional Office reported in a statement, “On 18 August 2018, 954 (59%) contacts were successfully followed Contacts in Mandima Health Zone were not followed up for an apparent community resistance.”

Since last week the health authorities have been administering U.S.-developed monoclonal antibody-based treatment mAb114 on confirmed Ebola patients. Further, 10 patients receiving the new drug have shown a “positive evolution” says the health ministry in a bulletin.

Now four more experimental drugs are to be tried among the Ebola-afflicted patients. these have been approved by Congo’s ethics committee. These include –

Till date Remdesivir has been administered to one patient in the town of Beni on 21st August 2018. According to the ministry’s bulletin, the person is doing well.

Merck is also trying out a new vaccine against Ebola. This vaccine had shown efficacy in the earlier outbreak in north-western Congo. Till date it has been administered to 1,693 health workers and contacts of Ebola patients. At present the Congo government is offering free treatment to all victims of Ebola.