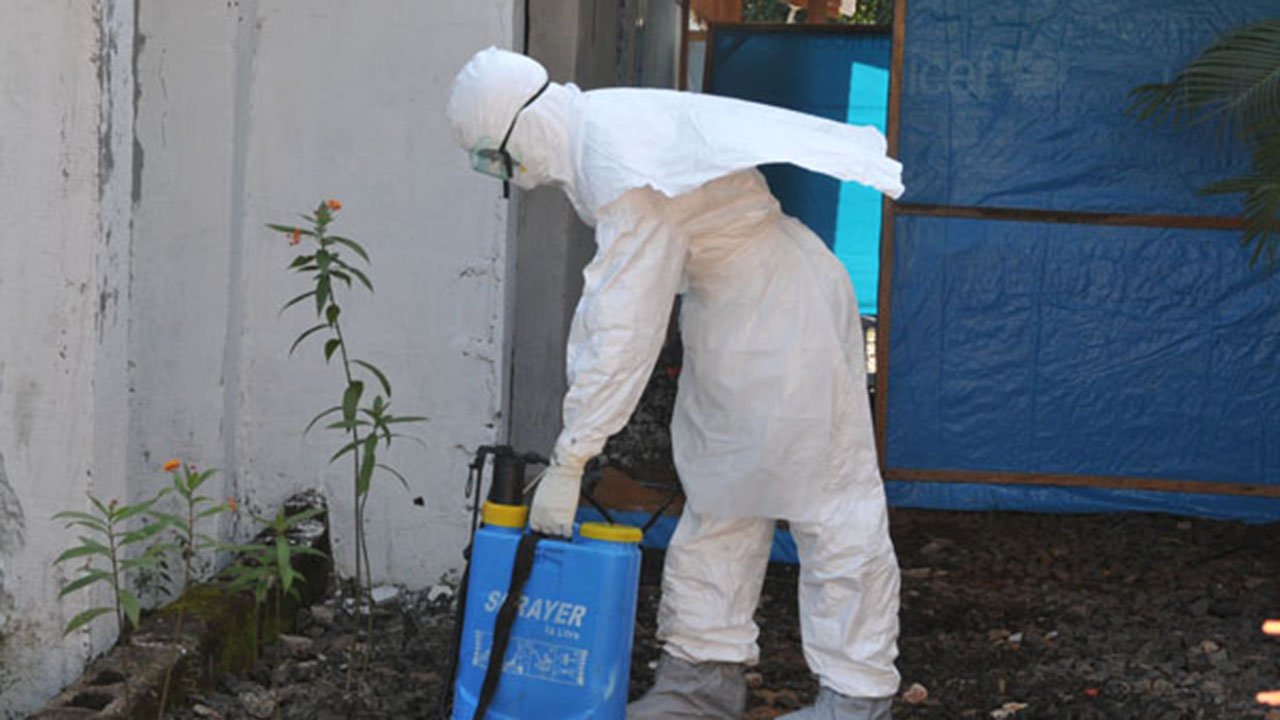 A total of 26 people died of Ebola in a single day in the Democratic Republic of Congo’s North Kivu province, the highest daily toll since its outbreak nearly nine months ago, the health ministry said Tuesday. The current outbreak is the second deadliest on record, after the epidemic that struck West Africa; but in 2014-2016 and killed more than 11,300 people.
The health ministry it had counting 957 deaths in the country, of which 891 were confirm cases; and 66 suspected ones. “There were 26 deaths from confirmed cases” on Sunday, April 28; in the northeastern North Kivu province, the ministry said in a statement. It said of the total deaths of 957, 33 health workers succumbed to the disease.
The DR Congo declared a tenth outbreak of Ebola in 40 years last August in North Kivu; before the virus spread into the neighboring Ituri region. The epicenter was first located in the rural area of Mangina; but then switched to the town of Beni. Local organisations say the number of Ebola deaths is rising.

Adding to the logistical hitches are a string of assaults on teams fighting the disease. A Cameroonian doctor working for the World Health Organization (WHO); Richard Valery Mouzoko Kiboung, shot dead on April 19. “We will not intimidate. We will finish our work,” said WHO chief Tedros Adhanom Ghebreyesus during a visit to Nord-Kivu on Monday. “Your security is our priority. We will do everything to protect you,” he added.

As the outbreak progressed, many hospitals, short on both staff and supplies, were overwhelmed and closed down, leading some health experts to state that the inability to treat other medical needs may have been causing “an additional death toll likely to exceed that of the outbreak itself”. Hospital workers, who worked closely with the highly contagious body fluids of the victims, were especially vulnerable to contracting the virus; the WHO reported that ten percent of the dead had been healthcare workers.

The initial infection is believed to occur after an Ebola virus is transmitted to a human by contact with an infected animal’s body fluids. Evidence strongly implicates bats as the reservoir hosts for ebola viruses (however, despite considerable research, infectious ebola viruses have never been recovered from bats). Bats drop partially eaten fruit and pulp, on which land mammals such as gorillas and duikers feed.
This chain of events forms a possible indirect means of transmission from the natural host to animal populations. As primates in the area were not found to be infected and fruit bats do not live near the location of the initial zoonotic transmission event in Meliandou, Guinea, it is suspected that the index case occurred after a child had contact with an insectivorous bat from a colony of Angolan free-tailed bats near the village.