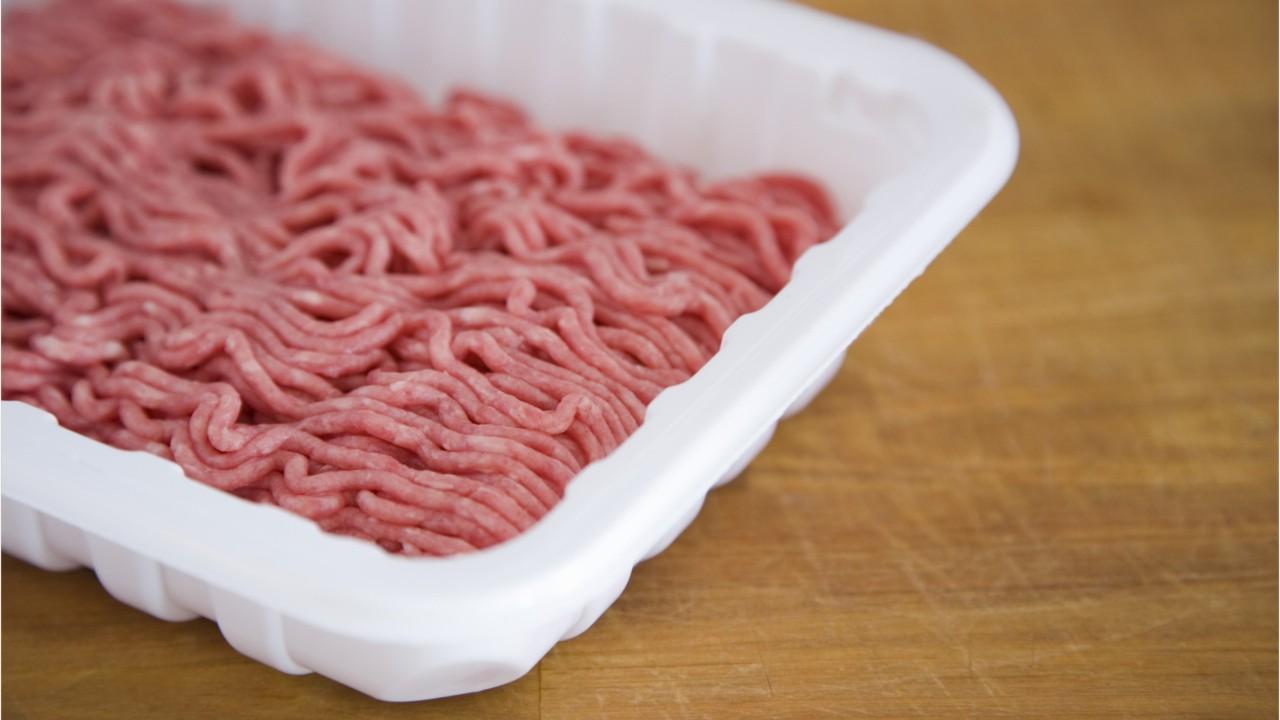 U.S. health officials report that 177 cases of E. coli illness; linked with tainted ground beef; have now been reported across 10 states. That’s up from the 156 cases reported; the U.S. Centers for Disease Control and Prevention; said in a statement. As the cases of illness rise; two meat packers have issued recalls in connection with the outbreak. Grant Park Packing in Franklin Park, Ill.; has recalled 53,200 pounds of raw ground beef products that were sold in 40-pound cardboard boxes.
CDC investigators continue to try to track down other sources for tainted ground beef; and more products contaminated with E. coli O103 may be recalled, the CDC said. The vast majority of hamburgers; meatloaf and other ground beef meals are probably still safe to eat; the agency has stressed; and retailers can still sell ground beef in stores. “CDC is not recommending that consumers avoid eating ground beef at this time,” the CDC said last week.

However, as always, “consumers and restaurants should handle ground beef safely and cook it thoroughly to avoid foodborne illness,” the agency added. Cases of illness first began to be reported. Although no deaths have been reported, 21 people have been hospitalized because their cases have been so severe, the CDC said. The investigation is “evolving,” the agency said, adding that “trace-back investigations are ongoing to determine the source of ground beef supplied to grocery stores and restaurant locations where ill people ate.”

The CDC says people typically get sick within three to five days of eating E. coli-contaminated food. “Most people get diarrhea [often bloody], severe stomach cramps and vomiting,” the agency said. “Most people recover within a week, but some illnesses can last longer and be more severe.” There are ways you can protect yourself, however. Be sure to wash hands while preparing food, and cook meats thoroughly.

“To kill harmful germs, cook beef steaks and roasts to an internal temperature of at least 145 degrees Fahrenheit and allow to rest for three minutes after you remove meat from the grill or stove,” the CDC advises. “Cook ground beef and pork to a minimum internal temperature of 160 degrees Fahrenheit.” Also, “wash hands, counters, cutting boards and utensils” after touching raw meat, the agency said.