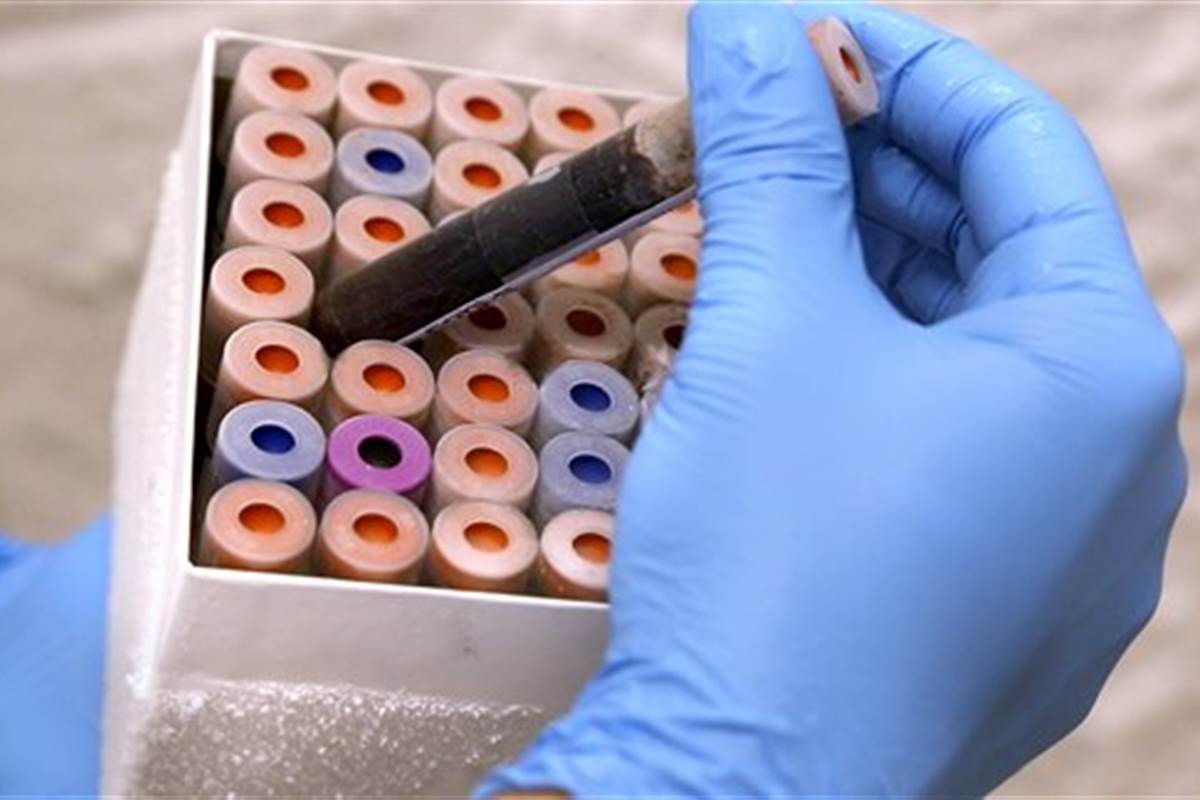 As a leading global city with a high population density, Singapore is vulnerable to the introduction of biological threats. Initiating an early emergency response to such threats calls for the rapid identification of the causative agent. Researchers have shown that a bioaerosol sampling method, coupled with molecular diagnostics, was able to non-invasively collect and identify three respiratory viruses of public health importance on Singapore's Mass Rapid Transit (MRT) network.

This is especially relevant to densely-populated countries like Singapore, which faces a heightened risk as a global trade and tourism hub. Few Singaporeans will have forgotten the impact of the SARS, H1N1 and MERS pandemics, which spread around the world with the help of international air travel. The most recent novel respiratory threat to global health is the newly emerged, highly pathogenic H7N9 influenza virus, currently circulating in birds and humans in mainland China.

The study, conducted over a period of one year, collected aerosol samples during peak MRT ridership hours. To do this, the researchers used (NIOSH) BC 251 2-stage aerosol samplers attached to personal backpacks carrying air pumps. Air was sampled from frequently-used MRT lines, specifically the East West Line and the North East Line. Molecular analyses revealed that some of the collected samples tested positive for adenovirus, influenza A virus and respiratory syncytial virus (RSV) type A.

"It is a novel achievement to successfully collect molecular evidence of multiple aerosolized respiratory viruses from Singapore's MRT. Usually transit network studies focus on mapping surface-borne bacterial DNA and neglect to target aerosolized or respiratory-borne RNA viruses. Our study demonstrates that bioaerosol sampling might have a practical application for the detection of respiratory pathogens in crowded public areas, such as transportation systems."

The findings support the possibility of employing bioaerosol samplers in crowded places to monitor respiratory viruses that could be circulating. Dr. Kristen Coleman envisioned that, in a future suspected or ongoing disease outbreak, such samplers could be immediately deployed in high-risk areas, yielding results within approximately eight hours, or even less if the samplers are proactively used to monitor high-risk areas.

The study authors caution more research is needed before bioaerosol sampling can be deployed to safeguard public health. "Before we can establish a distinct role for bioaerosol sampling in terms of pandemic surveillance, virus-specific controlled studies are needed to determine optimal sampling parameters for multiple respiratory viruses with pandemic potential," said Dr. Coleman.

"MRT riders may be at a higher risk of exposure to respiratory viruses. We certainly hope this Duke-NUS study will motivate scientists across the globe to collaborate on similar field studies to unveil the true risk of exposure while using public transportation, as data on this topic are scarce," Dr. Gray commented.