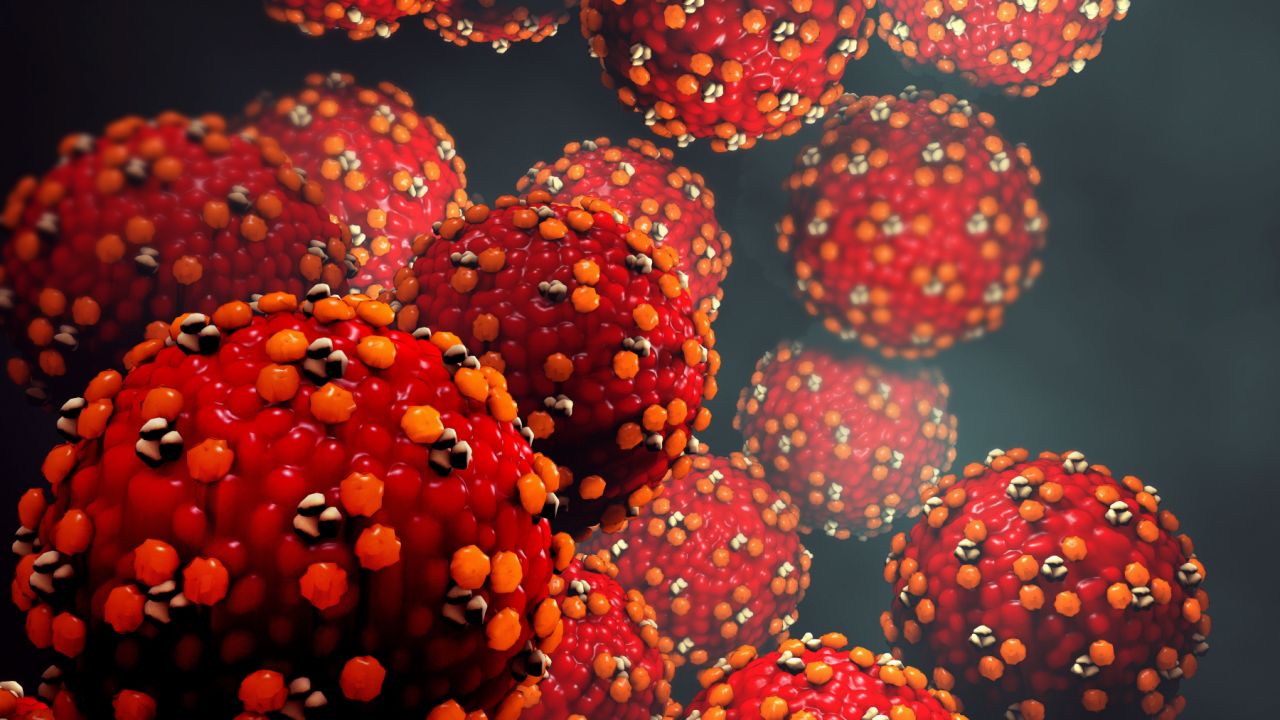 Measles is a highly contagious infectious disease caused by the measles virus. The United States declared the measles eliminated, thanks to widespread use of vaccines. But the virulent disease is back; with more than 1,000 cases confirmed nationwide.

By using the basic techniques in place for over 100 years; public health investigators work to control an outbreak before it balloons. Such investigations have evolving with the new technologies but remain among the best defenses against infectious disease outbreaks and among the great untold costs of an epidemic.

They have other things to do, and they have to put aside those tasks to deal with an outbreak. Public health officials visit each site to gather more information. They reach out to ride-sharing services to locate drivers and other passengers who might have been in the same car during the infectious period. This can be a lot of work, especially for medical clinics where a measles patient initially sought care.

Instead, they mainly rely on news releases and social media to spread the word. They also look to schools and businesses to do outreach. But in the research study; the work has getting more efficient because of electronic health records and the state’s electronic vaccination registry. With the click of a few buttons; investigators can determine who was in the waiting room with a measles patient, and which people were unvaccinated.