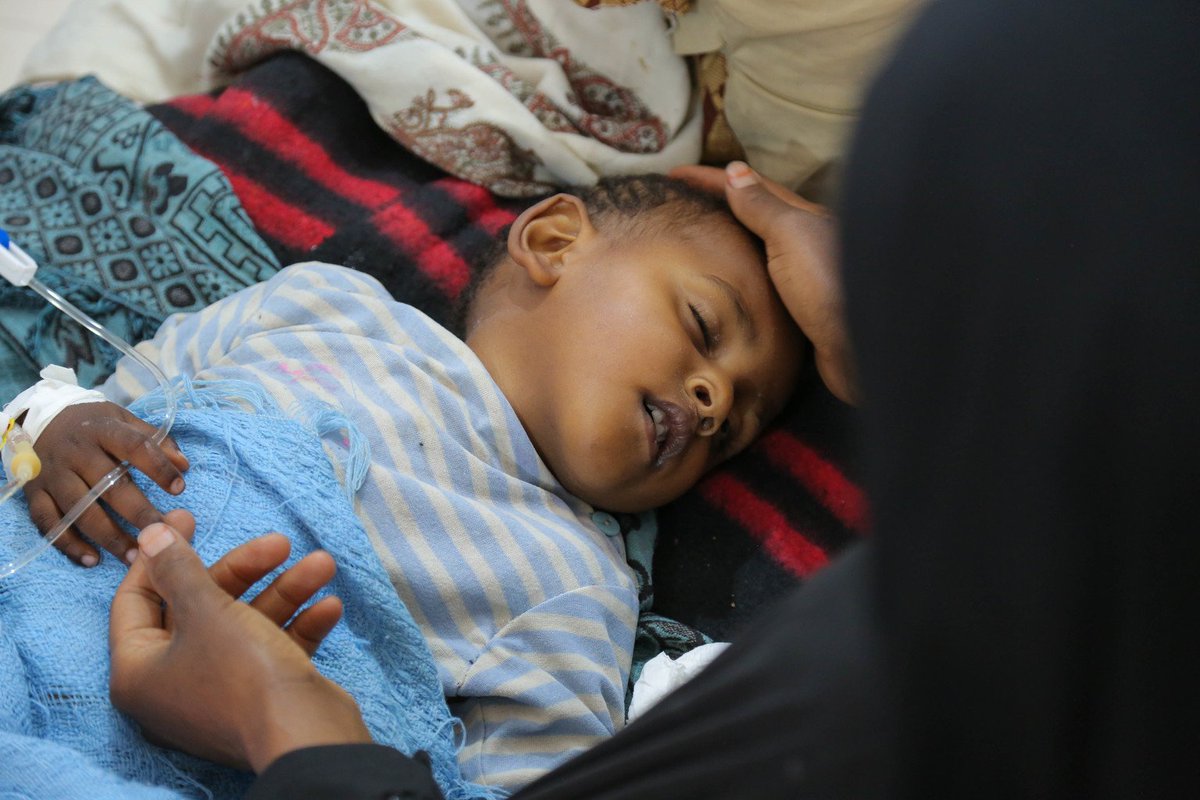 Cholera is a waterborne disease that can cause severe watery diarrhea, which can lead to dehydration and even death if untreated. It is caused by eating food or drinking water contaminated with a bacterium called Vibrio cholera. The Centers for Disease Control and Prevention estimate that more than 2.9 million cases of cholera occur worldwide on an annual basis and is responsible for about 95,000 deaths each year.

In 2017, in proof of performance testing, the model was proven to have a high accuracy rate at a district level in areas identified as high risk of a cholera outbreak in Yemen.

In an effort designed to turn theory to reality, aid experts at the United Kingdom's Department for International Development are using Jutla's model in tandem with one of the world's most powerful supercomputers at The Met Office, the UK's national weather service, to predict where and when cholera will spread.

Last year, Yemen suffered the worst cholera outbreak in its history with more than 1 million suspected cases. Starting in March 2018, DFID began using this data to work with UNICEF to prevent the spread of the disease ahead of the rainy season. This allowed for the targeted delivery of such items as hygiene kits, clean water, cholera treatment kits and medical equipment to areas predicted to be at greatest risk.

While officials note there are a number of other factors that could have contributed to a lower number of suspected cholera cases this year, i.e., a later rainy season, greater immunity against cholera and a change in national guidance for the recording of suspected cholera cases, it is clear that the new actions taken as a result of the predictions are saving lives and reducing suffering.

"The conflict in Yemen is the worst humanitarian crisis in the world, with millions of people at risk of deadly but preventable diseases such as cholera," said DFID Chief Scientist Charlotte Watts.

"DFID has brought together experts from around the world to predict where the risk of cholera is highest so that aid workers can act before it's too late. By working joining up international expertise with those working on the ground, we have, for the very first time, used these sophisticated predictions to help save lives and prevent needless suffering for thousands of Yemenis."