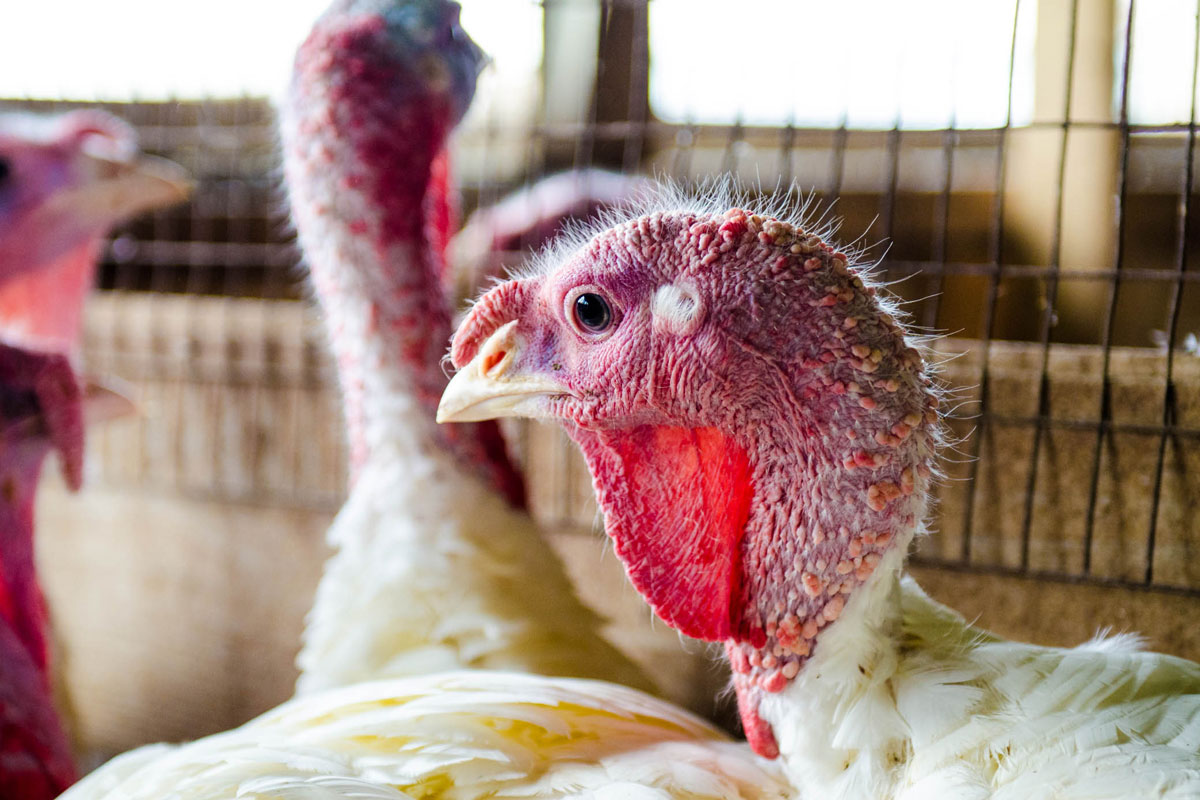 This new strain of the bird flu virus is said to be deadly and the US labs need the samples to study the virus to be able to develop treatment and vaccines against it. If timely development of the medications and vaccines fails, the spread of the virus could cause pandemics, explain the health advocates.

According to the agreements and rules established by the World Health Organization, when there is a potential for a flu threat, the countries share viral samples “in a timely manner” within a few months. This helps prevent spread and also helps control outbreaks.

In this case, China has failed to share the samples of the virus for over a year now. The US government officials including those at the Centres for Disease Prevention and Control (CDC) have been persistently requesting for the samples.

According to health officials, there are conflicts between the countries regarding trade agreements and this would only worsen the sharing and agreements regarding medical related matters.

Experts have reiterated that no country owns the viral samples just like they do not own the skies or nature said Andrew C. Weber, who was part of the biological defense programs at the Pentagon. Many have labeled this attitude as “scandalous” and have said that many people might die needlessly if China continues to maintain this stand.

H7N9 is a form of avian or bird flu that emerged in China in 2013 and there have been related epidemics all over Asia annually since then. Around 1,565 individuals have been affected in 2013. Last outbreak, seen in October 2016 to September 2017 infected 766 cases.

The spread as of now is not rapid between persons and most of the infected are those that handle poultry. However, the virus is capable of killing around 39% of those it infects. This makes the virus deadly.

The virus, like other flu viruses, can mutate and change rapidly to avoid detection and treatment and possible vaccination. These properties make the virus likely to infect a large number of individuals causing a pandemic.

Rick A. Bright, the director of Biomedical Advanced Research and Development Authority has said, “Pandemic influenza spreads faster than anything else. There’s nothing to hold it back or slow it down. Every minute counts.” This organization within the Department of Health and Human Services works on vaccine development.