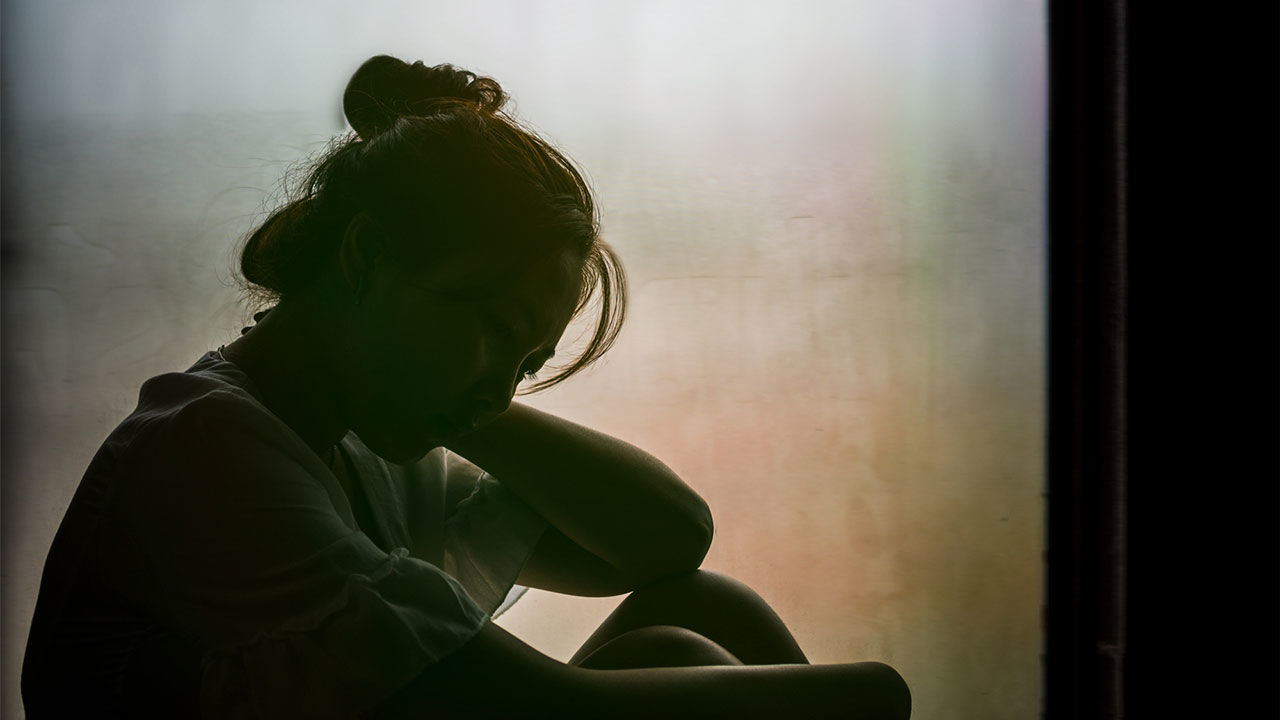 The number of 18- to 26-year-old students who report suffering from anxiety disorder has doubled since 2008; perhaps as a result of rising financial stress and increased time spent on digital devices; according to preliminary findings released by a team of UC Berkeley researchers. The percentage of all students nationally who reported being; diagnosed with or treated for anxiety disorder; climbed from 10 percent in 2008 to 20 percent in 2018; according to the findings by a research team led by Richard Scheffler. Rates of anxiety disorder grew at higher rates for students; who identified as transgender, Latinx and black, and they increased the closer all students got to graduation.

“It is what I am calling a ‘new epidemic”

“It is what I am calling a ‘new epidemic,’ and that the data supports using that term, on college campuses,” Scheffler said. “We need a heightened national awareness of this very serious epidemic.” Scheffler and his team examined nine years; of data from the annual student National College Health Assessment survey; and the National Longitudinal Survey of Youth; two nationwide examinations of student well-being. The group also conducted 45-minute interviews with 30 UC Berkeley students who identified as suffering from anxiety. While Scheffler said he cannot firmly establish the causes for the rise in anxiety, he found strong correlations between anxiety disorder and financial instability, the amount of leisure time spent on digital devices and the level of education attained by a young adult’s mother.

“The correlations and the data are pretty powerful,” he said. Scheffler also found that anxiety is; associated with other serious problems beyond the overwhelming feelings of worry or nervousness associated with the disorder. A student with anxiety is 3.2 times more likely to abuse alcohol or drugs, the findings show. Other negative outcomes correlated with anxiety included increased probability of having been; sexually assaulted or attempting suicide. All factors being equal, Scheffler also found that between 2008 and 2014, young adults with anxiety earned 11 percent less than those without anxiety. “Anxiety has really very dire consequences for these students,” Scheffler said. “That’s a lot of pain and suffering.”

Program coordinators will take his message to heart

Scheffler, who joined Berkeley’s faculty in 1981, said he first began thinking about student anxiety 10 years ago, when he looked out at the 100 students in his lecture hall and saw faces stricken with worry. “More than half the students were not looking at me, they were looking at their phones or their computers,” Scheffler said. “I told everyone to turn their phones off and put their computers away. So, I had four or five students who were so; addicted, they could not do it. I actually had to go and take their phones away from them.” “I said to myself, ‘You know, something’s going on here,'” he added. “That was the beginning. And then I watched for several years.”

“We know that Millennials and GenZ are experiencing anxiety like no previous generation,” said Sarah Swanbeck, the executive director of the institute. “While there’s a lot we still don’t know about what’s causing the spike in anxiety disorder, this report highlights that the problem is actually getting worse. It’s an important signal to college administrators that much more must be done to tackle this issue.” Scheffler will present his findings and hopes the audience of deans, counselors, students and program coordinators will take his message to heart.