An Insight Of Food Insecurity Among Older Adults 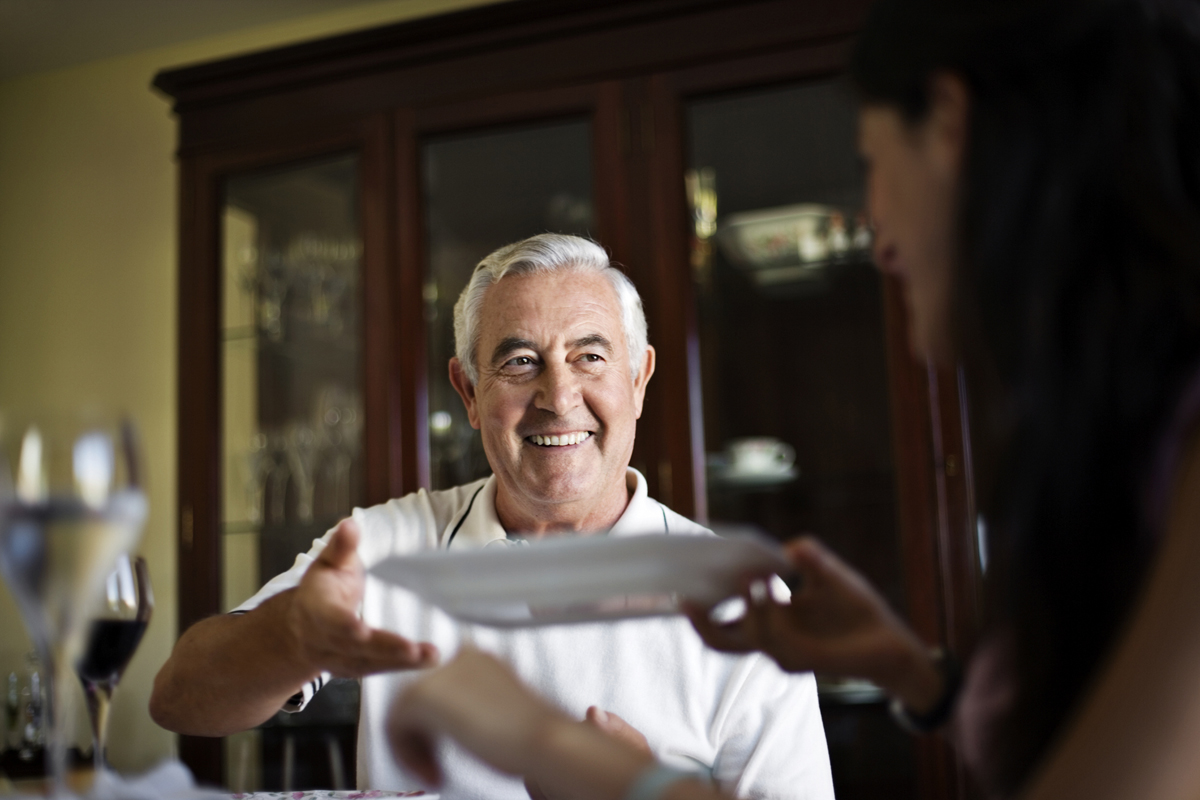 Social issues such as hunger, inadequate housing, and poverty are linked to poor health, especially as people age. When community organizations and healthcare systems coordinate with each other, they are able to address these concerns individually and as a society.

Food insecurity occurs when people lack access to food due to poverty or other challenges. Food insecurity is a serious problem for many older adults. In 2015, 8.3% of American households with a family member aged 65 or older and 9.2% of all older adults experienced food insecurity.

A research team from the Institute for Health Research, Kaiser Permanente, Colorado, designed a study to learn more about food insecurity and older adults. Their study was published in the Journal of the American Geriatrics Society.

The researchers examined information from a health survey that was given to more than 50,000 older adults between 2012 and 2015. The survey was part of a free Annual Wellness Visit for Medicare members in Kaiser Permanente Colorado. It included a question about food security.

More than 50,000 people answered the question about food insecurity. More than 2,950 people (almost 6%) said that they did not always have enough money to buy the food they needed.

Food insecurity was more common among women, people without a spouse or partner, those who used tobacco or alcohol, people with high blood pressure, diabetes, people who had been hospitalized, visited an emergency department, or had lived in a nursing home in the year before the survey.

Food insecurity was reported by 10% or more of people who had fair or poor general health or quality-of-life, oral or dental problems, trouble with bathing, eating, dressing, and performing other activities of daily living, poor diet, no one to call for help.