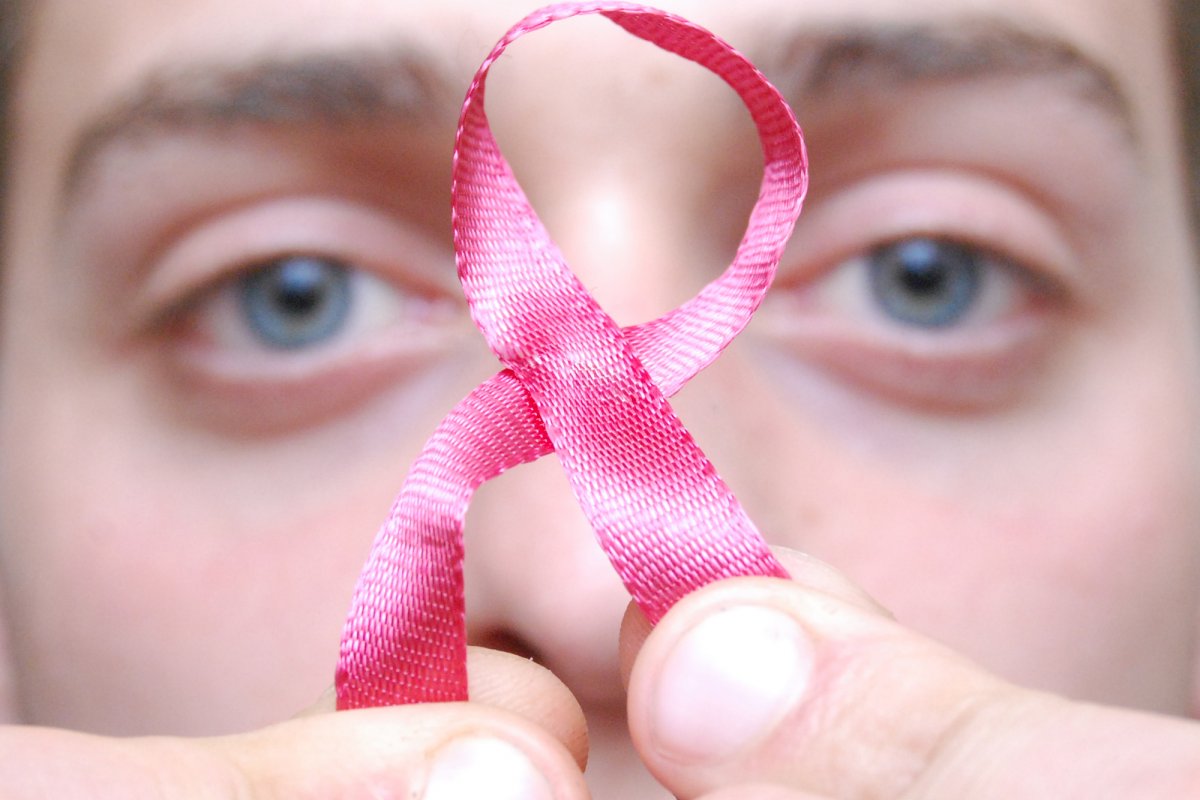 A United Nations initiative backed by global experts has set its sights on an ambitious programme to bring an end to the AIDS epidemic by 2030. The 90-90-90 strategy aims to do this by reaching three targets: 90% of all people with HIV must know their status, 90% of those diagnosed with HIV must receive antiretroviral therapy, and 90% of people receiving antiretroviral therapy must be virally suppressed.

When a person is virally suppressed it means the virus in their blood is undetectable. The last goal is informed by evidence that people with a suppressed viral load are less likely to transmit HIV to others. But a couple of steps still need to be taken before these goals can be met.

The first is large-scale community-based HIV testing that aims to get people tested on an annual basis at the very least. The second is linking testing to care. This is critical because it addresses the gap between a person being diagnosed with HIV to when they start antiretroviral therapy.

The third step is the close monitoring of people taking antiretroviral medication. The World Health Organisation (WHO) recommends viral load testing as the primary method of monitoring people on antiretroviral therapy. Viral load is the measure of the amount of HIV in a person's blood and is used as a measure of how well a person is responding to HIV treatment. The lower the viral load the better the health outcomes.

The main barrier is the time it takes to get test results back from laboratories that are often situated great distances from clinics. One way round the problem is to enable viral load testing to take place at primary health care level – what's known as point-of-care viral load testing. This would be a game changer. Results would be known immediately and health workers could intervene swiftly by evaluating antiretroviral treatments in real time. This would, in turn, improve treatment outcomes.

Monitoring the viral loads of people on antiretroviral therapy is an essential part of HIV management. Viral load testing helps doctors determine if a person is taking their medication as prescribed. It also helps to determine if patients are on the correct combination of antiretroviral drugs.

It's a key part of the arsenal against HIV because research shows that people who are virally suppressed are less likely to pass on the virus to someone else. That makes it a key factor in breaking the cycle of transmission.

The most efficient way of doing this is through point-of-care testing sites. These are based within the community so that patients don't have to travel long distances to get tests done as well as to receive treatment. This new model is being piloted with the aim of providing convenient access to care for patients.

Currently nearly all viral load testing is conducted in centralised and designated laboratories. This means that there can be lags in getting results back to the field. Patients can wait for weeks.

But additional equipment is also needed. Pilots evaluating point-of-care viral load testing are ongoing. A pilot is being run using a portable testing machine – the m-PIMA HIV1/2 – that fits on a desktop and can provide an accurate reading of viral load in under 70 minutes. The machine is being tested to establish whether it meets WHO standards. Once it is given the stamp of approval by the WHO, ministries of health can start the implementation at all sites.

All countries still struggling to bring the HIV pandemic under control are focused on achieving the 90-90-90 goals. South Africa, which still has the biggest HIV epidemic in the world, with 7.9 million people living with HIV, is no exception, and is making significant progress.

But it has some way to go on the third. While the country is on track to meet the goal that 90% of people on treatment be virally suppressed, it's advances on this front haven't been uniform. Some regions of the country still lag behind others. Being able to roll out point of care testing would go a long way in helping close these gaps.